The 1991 Super Nintendo version of Will Wright‘s classic SimCity was developed by Nintendo themselves, so is somewhat different to previous versions. It’s actually one of the best versions of SimCity around.

END_OF_DOCUMENT_TOKEN_TO_BE_REPLACED

This Enhanced Edition of Icewind Dale brings the Infinity Engine up-to-date, with nice zooming and screen movement options, and clearer icons, so playing the game has never been easier or more fun than this.

END_OF_DOCUMENT_TOKEN_TO_BE_REPLACED 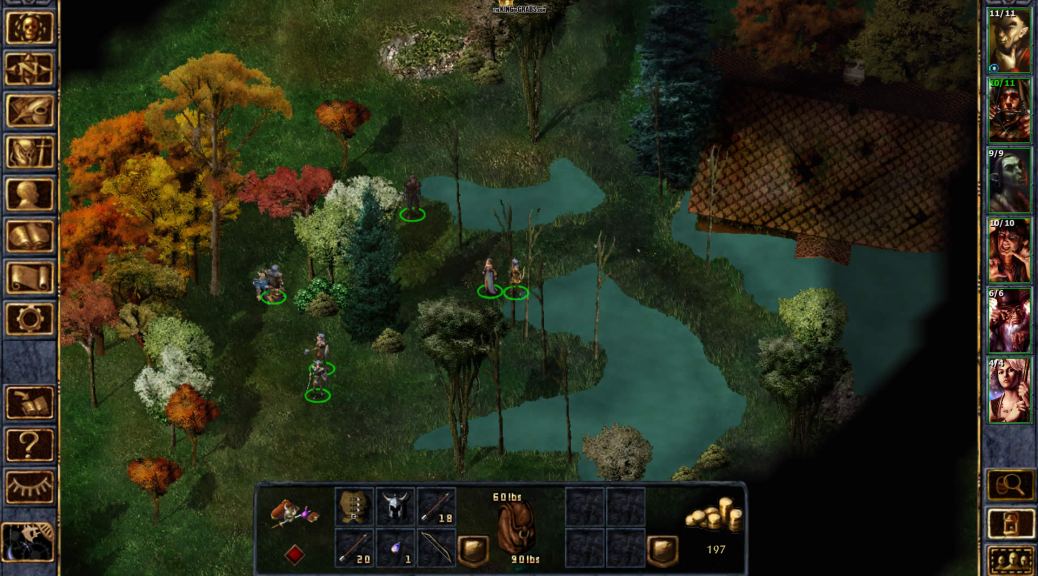 When Canadian company Beamdog/Overhaul Games decided to remake the Baldur’s Gate games, they began by remaking BioWare‘s Infinity Engine – the engine that underpinned the entire series. Calling their new improved version the “Infinity Enhanced Engine“… (A snappy name, I’m sure you’ll agree…), they then set about importing all of the original assets from Baldur’s Gate; remaking stuff where necessary; and created a whole load of new content in the process themselves, eventually releasing it through Atari as Baldur’s Gate: Enhanced Edition in 2012.

END_OF_DOCUMENT_TOKEN_TO_BE_REPLACED 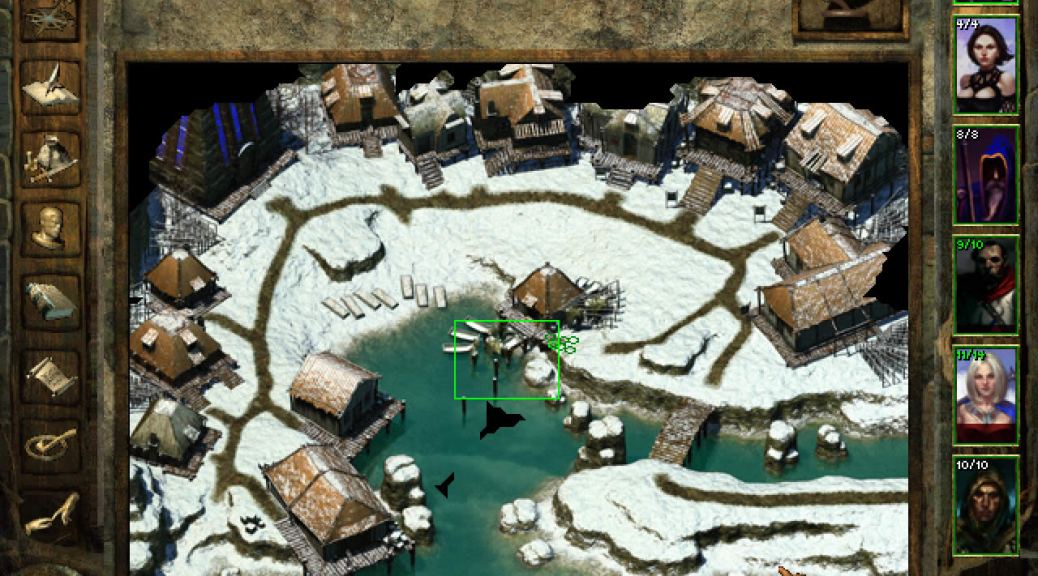 Icewind Dale is the second Infinity Engine-based RPG, developed by Black Isle Studios and released by Interplay in 2000. It is based on the Forgotten Realms campaign setting, with a 2nd Edition AD&D ruleset.

END_OF_DOCUMENT_TOKEN_TO_BE_REPLACED

Baldur’s Gate was the first game to use the BioWare Infinity Engine and was released by Interplay in 1998. It is set in the Forgotten Realms campaign setting, with a 2nd Edition AD&D ruleset, and is therefore a fantasy RPG adventure with castles, magic and monsters in the grand sense of the fashion.

END_OF_DOCUMENT_TOKEN_TO_BE_REPLACED

A brilliant sequel to the tile-based RPG of 2012, Legend of Grimrock II is more of the same atmospheric adventuring from developer Almost Human, but with 2014‘s new content and ideas.

Grimrock 2 begins after a shipwreck; on a beach, with rocky, exterior locations, which is a surprising and refreshing way to start a game like this. You can even walk in the shallow water, which is nice, and on the very first level the shallow water holds an important secret. Don’t miss it.

END_OF_DOCUMENT_TOKEN_TO_BE_REPLACED

First released in 2015, CD Projekt Red‘s The Witcher 3: Wild Hunt is a third-person, open world Role-Playing Game that is based on a series of novels by the Polish author Andrzej Sapkowski.

Obviously it is the third instalment in the series (and last, according to the developers), and in it you play a monster-hunting detective badass called Geralt – a Witcher; a carrier of two swords (one steel, for killing humans, and one silver, for killing monsters); and a superhuman solver of problems with acute senses and no emotions.