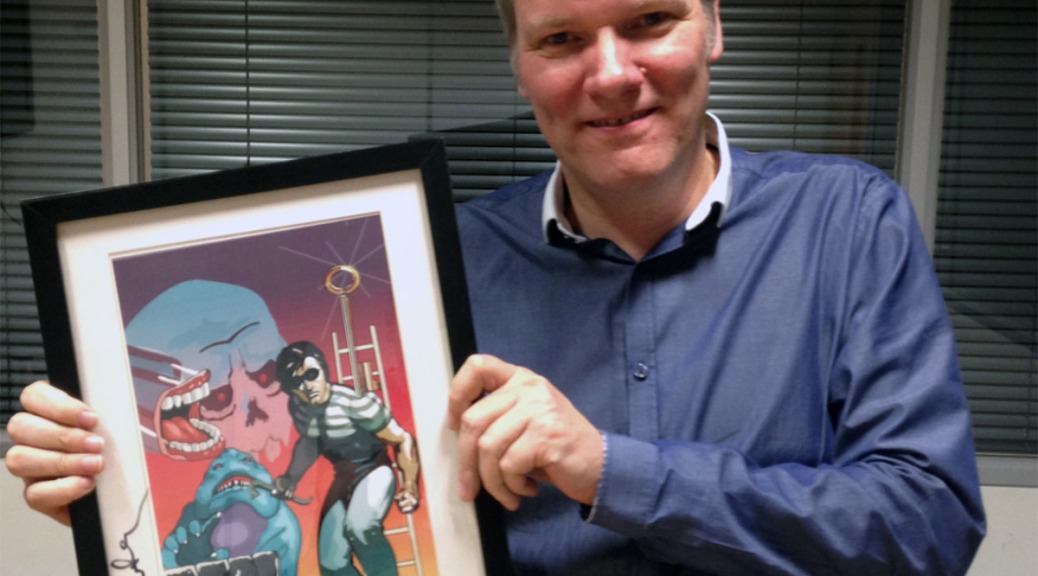 Born in Sheffield in 1965, Antony Crowther is a prolific and highly-regarded British video games designer/programmer who has had success across a number of different platforms.

Crowther is particularly well known for his Commodore 64 games, although he has worked on pretty much every gaming system known to man. He still designs and programs games to this day.

Crowther‘s first game was a version of the board game Mastermind for the Commodore PET 4032, although this was never commercially released, it was just infecting the young Antony with the programming bug.

In 1983 Tony acquired a Commodore VIC-20 computer and taught himself how to program machine code. From there he wrote a number of games and showed them to Superior Software (or Superior Systems as they were known then). Impressed, Superior loaned him a Commodore 64 and he wrote Lunar Rescue on it, which was his first commercial release (and try as I might, I’ve not yet been able to track down a copy of this game).

Following on from that Crowther then went to work for Sheffield-based Alligata Software and produced his first game for them, Bug Blaster, in 1983. This began a long and fruitful period of Commodore 64 game design for Crowther, so fruitful, in fact, that he shelved his plans to go to art college to remain as a games programmer.

From 1983 to 1989 Crowther designed and wrote (or co-wrote, in some cases) twenty one (that’s 21!) Commodore 64 games in total, and also contributed music and sound effects to others – averaging 3.5 games a year, which is pretty good going when you consider how good most of his games are.

And when the C64 started to wane in popularity Crowther moved over to 16-bit machines and wrote classics such as Captive and Liberation for Mindscape, before eventually moving on to the PC with Normality and Realms of the Haunting (both published by Gremlin).

His last game that I know of was Crackdown 3 on XBox One, which was developed by Sheffield’s Sumo Digital and released in February 2019, so he’s still obviously very active in the games industry and still lives in Sheffield. Which is interesting to note (as a Yorkshireman myself).

Enjoy,
The King of Grabs

Tony Crowther photo at the top of the page courtesy of Gremlin Archive. 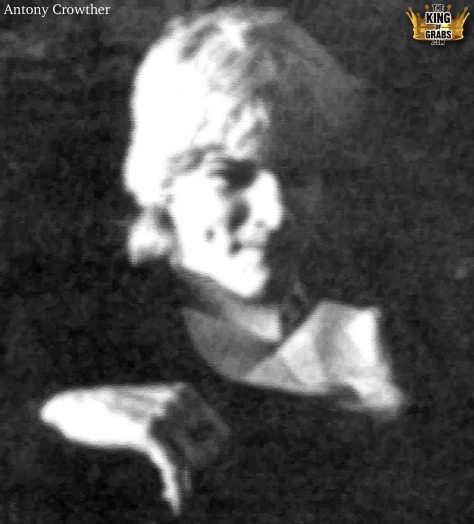 One thought on “Tony Crowther Week”