Baldur’s Gate was the first game to use the BioWare Infinity Engine and was released by Interplay in 1998. It is set in the Forgotten Realms campaign setting, with a 2nd Edition AD&D ruleset, and is therefore a fantasy RPG adventure with castles, magic and monsters in the grand sense of the fashion.

To be even more specific: this first Baldur’s Gate game is set in The Sword Coast region, along the western shoreline of Faerûn. A ‘fog of war’ hides any part of the map you haven’t yet explored, which is a feature of every Baldur’s Gate game.

Gameplay is tuned to adhere to the Advanced Dungeons & Dragons 2nd edition role-playing rules and is mostly played in real-time. During combat, though, you are at least allowed to pause the game and prepare your characters for action. You can even have the game do this for you when combat engages.

There are around 25 different Non-Player Characters (NPCs) who you can meet and get to join you at certain points in the game. Various quests await as you play a young man on a journey into adulthood via the method of solving mysteries. Not to mention: the cleaving of many monster (and human) skulls.

Baldur’s Gate definitely broke new ground when it was first released, and it was a big commercial success, but there have been so many Infinity Engine games since then that it now looks a bit dated. It’s not my favourite Infinity Engine game, but is still good gameplay-wise.

An enhanced HD remake was released in 2012, and which is still available to buy now through the usual outlets. These grabs are from the original version as played on CD-ROM back in the late Nineties. 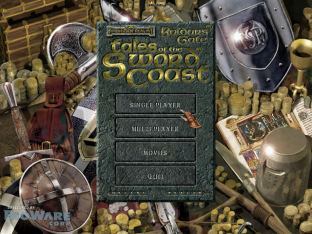 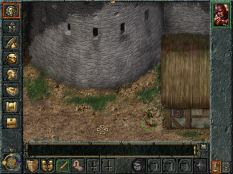 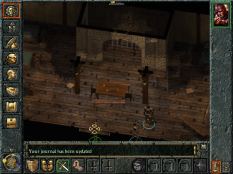 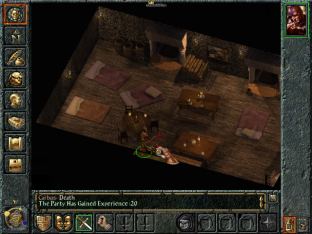 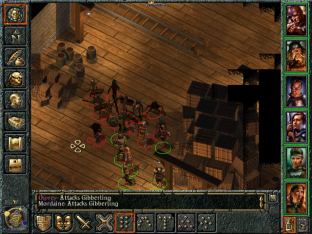 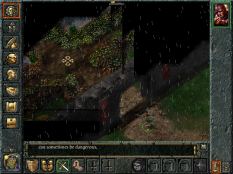 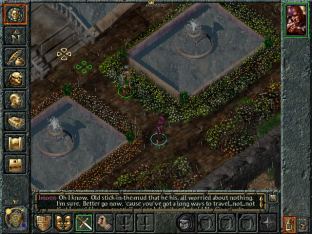 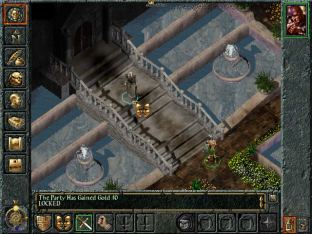 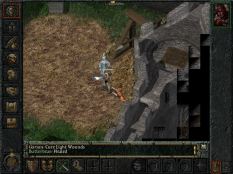 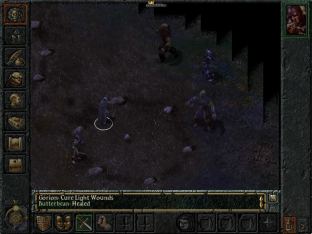 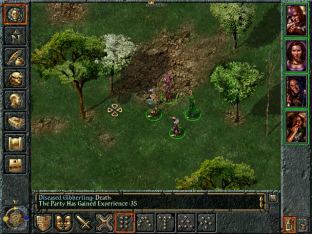 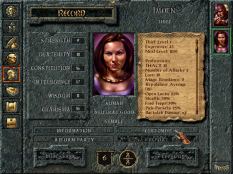 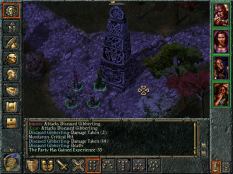 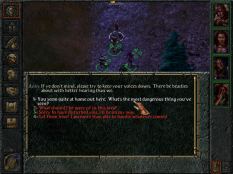