Pokémon Ruby Version – released the same time as Pokémon Sapphire Version – was developed by Game Freak and published by Nintendo in 2002 in Japan and 2003 everywhere else. It is known as a ‘third generation’ Pokémon game.

END_OF_DOCUMENT_TOKEN_TO_BE_REPLACED 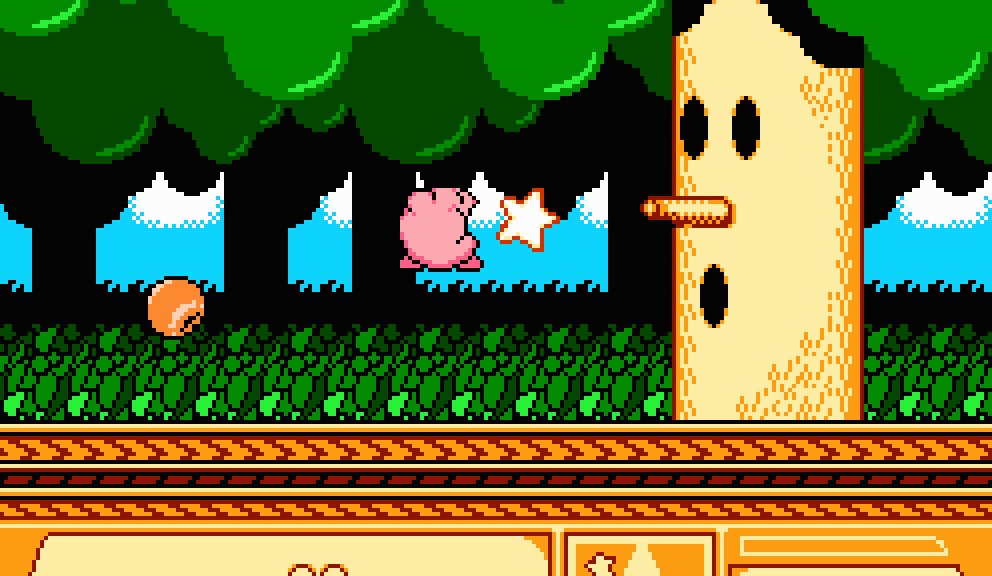 Kirby’s Adventure is the second game in the Kirby series (after Kirby’s Dream Land on the Game Boy), and – boy – doesn’t it look good in colour?

END_OF_DOCUMENT_TOKEN_TO_BE_REPLACED

Kirby’s Dream Land for the Game Boy is the first game ever released in the long-running Kirby series. It was developed by HAL Laboratory and published by Nintendo themselves in 1992.

END_OF_DOCUMENT_TOKEN_TO_BE_REPLACED 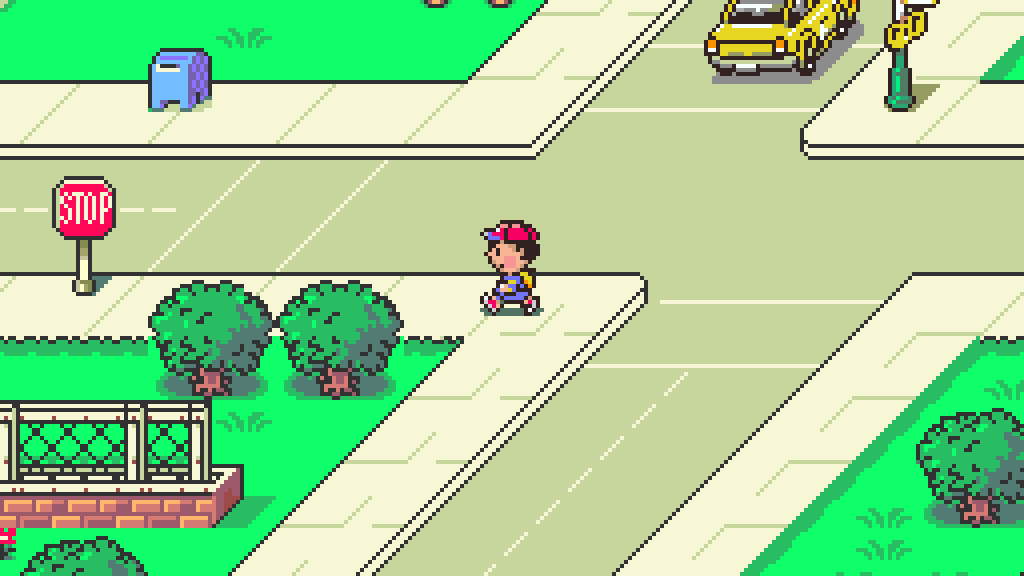 This was due to the fact that noone outside of Japan had seen the first Mother (released in 1989 on the NES) and the bigwigs at Nintendo of America worried that it might confuse people.

EarthBound is a stunningly beautiful RPG developed by Ape Inc. and HAL Laboratory.

It’s kinda like a subversion of classic Role-Playing games, with real life mundane objects becoming boss fights, and modern gaming and culture being parodied in a beautiful pixel art manner.

EarthBound certainly has a bit of a screw loose in gaming terms although everything about it oozes quality. The random, turn-based combat is great. The typography is unique and striking. Exploring is fun. Dialogue is fun. Even the ‘choose’ screen is fun. The whole game has been put together with great care, and it shows.

EarthBound might look unassuming, but it’s one of the best games ever released on the Super Nintendo. It really is that good! 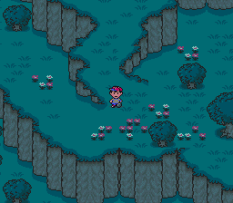 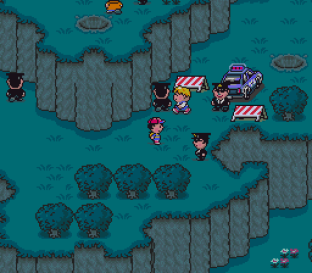 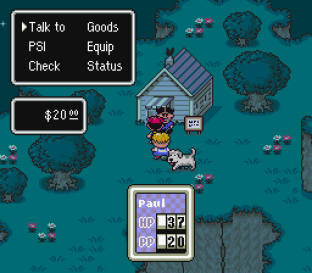 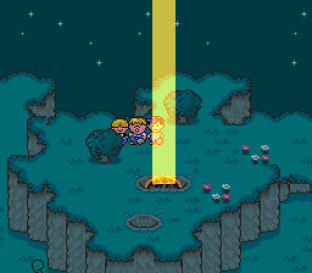 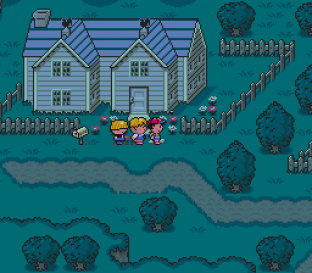 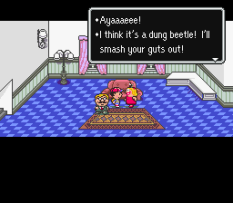 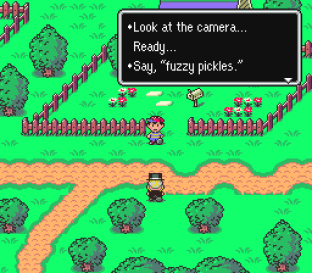 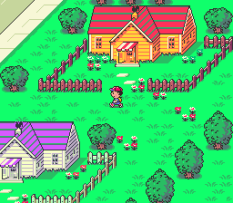 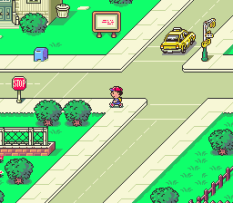 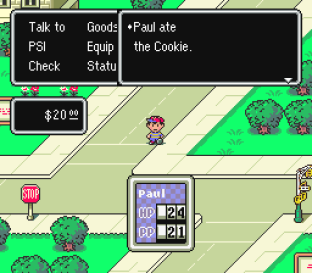 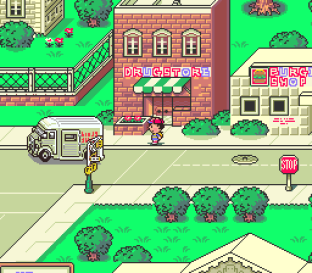 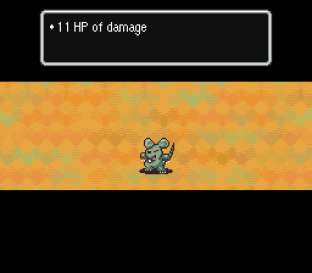