The story follows Samus as she battle Space Pirates on the planet Tallon IV – exploring different areas via a series of lifts.

Metroid Prime is seen by many as one of the greatest video games of all time – and for good reason. It is a joy to play, explore and shoot in this game. The different abilities you have, from swinging on laser rope, to morphing into a ball and rolling through small gaps, are tremendous, and really add variety to the action.

Overall: Metroid Prime has lost little of its appeal over the years and is still great to play now.

Metroid Prime was an American/Japanese co-production between Nintendo and Retro Studios, based in Austin, Texas, and was first released on the Nintendo GameCube in 2002. 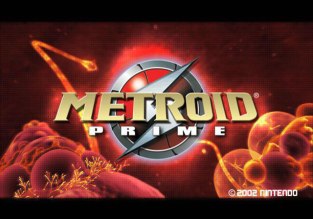 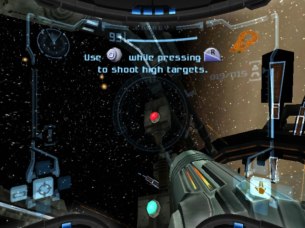 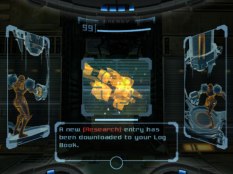 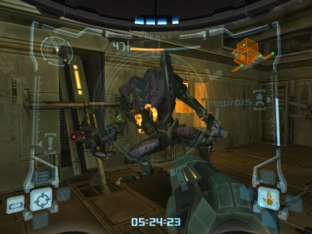 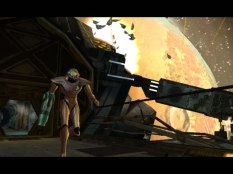 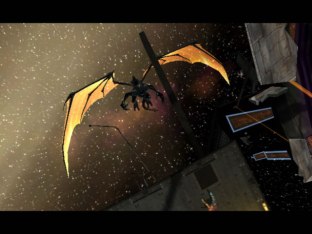 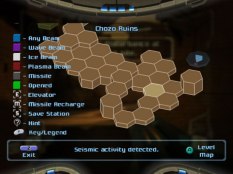 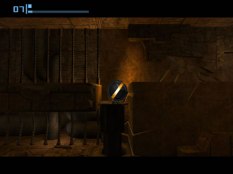 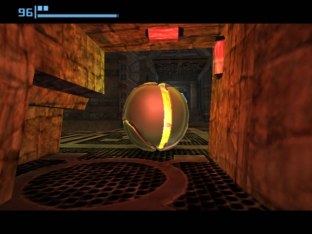 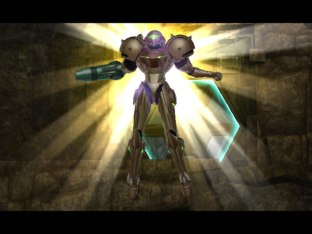 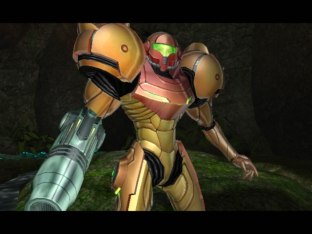 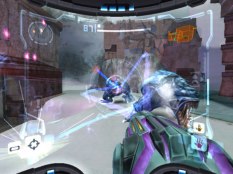 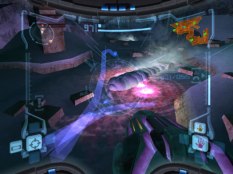 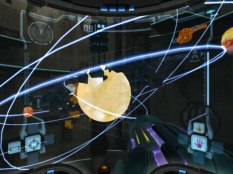 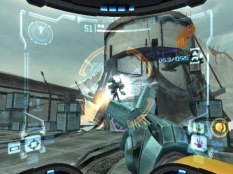 One thought on “Metroid Prime, GameCube”