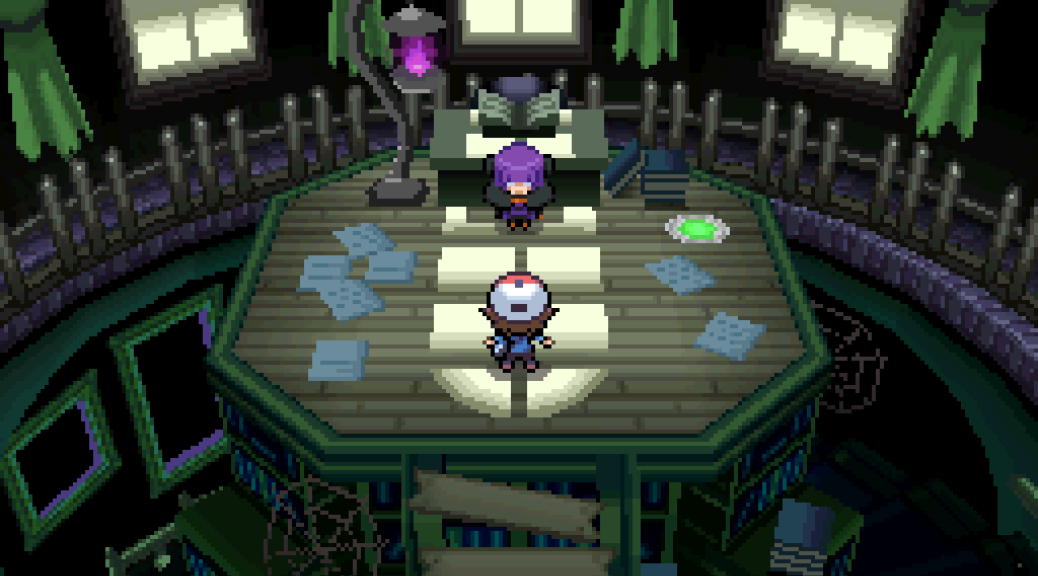 What makes this game really special, though, are the new features and the incredible density of content. Few games have the sheer level of detail as Pokémon Black and White do.

END_OF_DOCUMENT_TOKEN_TO_BE_REPLACED 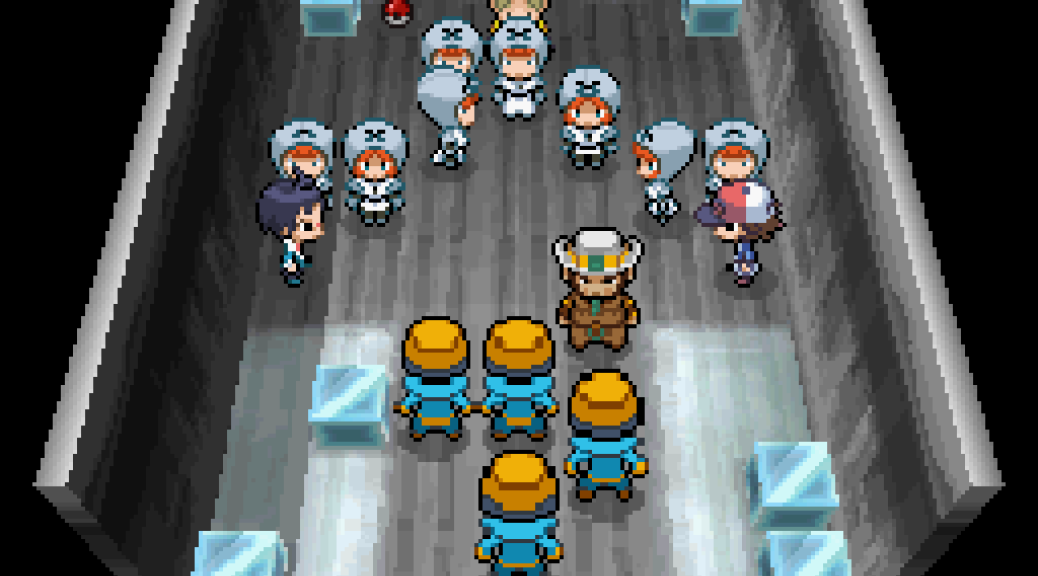 Released in 2010 for the Nintendo DS, Pokémon Black and White are fifth generation Pokémon games that take place in the Unova region. They were once again developed by Game Freak and published by The Pokémon Company. I tossed a coin and chose to play Black Version for this playthrough, which is what these screenshots are from.

I took over twenty thousand grabs while playing this game and whittled them down to a thousand, then to 400 of the best shots. And because I’ve got quite a bit to say about Pokémon Black Version I decided to split this article into two parts.

END_OF_DOCUMENT_TOKEN_TO_BE_REPLACED

Pokémon Gold and Silver Versions were developed by Game Freak and published by Nintendo in 1999 in Japan and 2000 everywhere else. They are ‘second generation’ Pokémon games and were released simultaneously as twin titles, as has become the norm with Pokémon games.

These were the first proper, full-colour Pokémon games, with graphics that have been created to take advantage of the Game Boy Color‘s extended palette (Pokémon Yellow, which preceded this game, didn’t really do that; the graphics were simply colourised from the black and white originals). And you can tell from the very beginning that the visuals in Gold/Silver are a step-up from what we saw previously.

END_OF_DOCUMENT_TOKEN_TO_BE_REPLACED

Pokémon Yellow (aka Pokémon Yellow Version: Special Pikachu Edition) is a remake of Pokémon Red/Blue/Green that was released for the Game Boy Colour in 1998.

END_OF_DOCUMENT_TOKEN_TO_BE_REPLACED

Pokémon Red Version was the very first Pokémon game and it was released for the original black and white Game Boy in 1996.

Like all subsequent Pokémon games it came as a pair of releases, so that players could have Pokémon exclusive to their version of the game and so that trading was required between versions – if you wanted to catch every single available Pokémon. Some might view that as cynical, but it wasn’t really intended to make people buy both versions, just to encourage link-up play and trading between them. It does however mean that you can’t catch all the available Pokémon if you only have one version of the game, and have no way of trading with someone else who has the other version.

END_OF_DOCUMENT_TOKEN_TO_BE_REPLACED 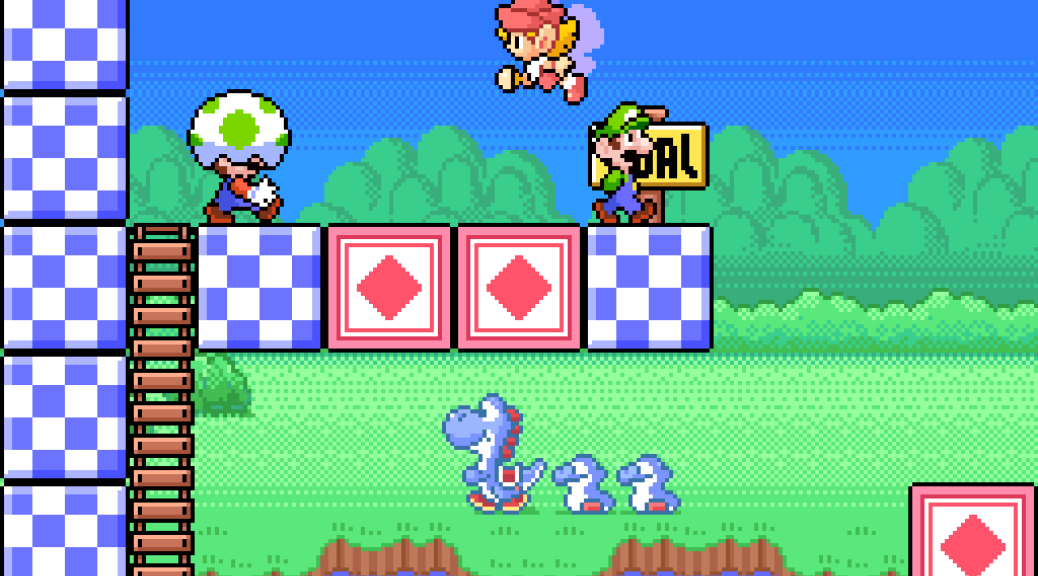 Nintendo have a way of branching out their video game franchises in new and surprising directions, and 1993‘s Mario & Wario is a good example of that.