Pengo on the Megadrive is an excellent remake of the classic Sega arcade game, Pengo, and it was published on cartridge (unfortunately in Japan only) in 1995.

END_OF_DOCUMENT_TOKEN_TO_BE_REPLACED

This 2005 conversion of the classic PlayStation game, Ape Escape, is a colourful 3D “chase ’em up”, where you’re basically chasing monkeys with a net through time. Yes: through various cartoony periods of history! And it’s a fairly fun game…

END_OF_DOCUMENT_TOKEN_TO_BE_REPLACED

Of the three versions of Kokotoni Wilf released by Elite Systems, the Commodore 64 version is arguably the worst.

END_OF_DOCUMENT_TOKEN_TO_BE_REPLACED

Compared to the Spectrum original, Amstrad Kokotoni Wilf is pretty ugly. The developers have chosen a dark blue background with green caves, and the odd splash of colour in the (very flickery) sprites and landscape decorations. The graphics are very poor in my opinion.

END_OF_DOCUMENT_TOKEN_TO_BE_REPLACED

A leading contender for the game with the silliest name of all-time, Kokotoni Wilf is an early platform action game with you in the role of the titular Mr. Wilf.

END_OF_DOCUMENT_TOKEN_TO_BE_REPLACED 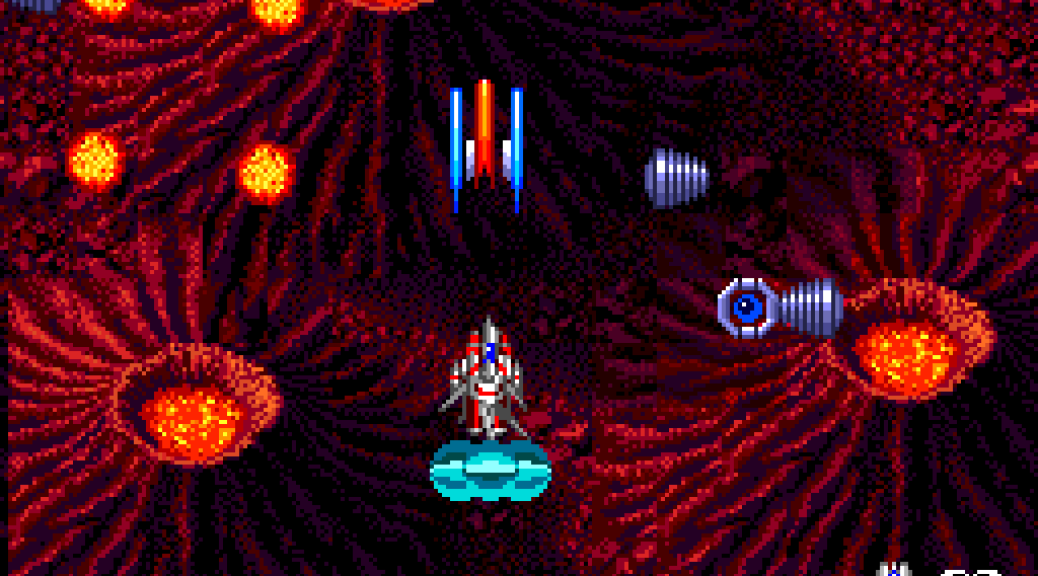 This 1992 sequel to the arcade classic Terra Cresta is a PC Engine exclusive – it did not appear in arcades first.

It’s more of a remake than a sequel, but is incredibly varied and a more than worthy successor to Terra Cresta. As far as mainstream ‘Bullet Hell’ shooters go there are few better.

END_OF_DOCUMENT_TOKEN_TO_BE_REPLACED 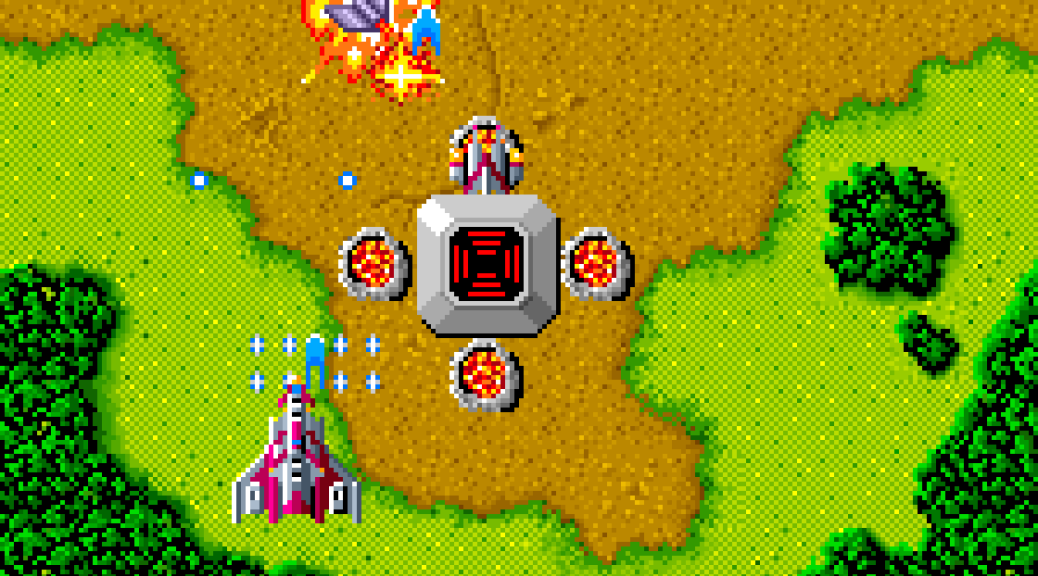 Terra Cresta is the sequel to the classic Moon Cresta and is a beautifully-made, vertically-scrolling shooter with progressive weapons build-up, and challenging ‘Bullet Hell’ action.

It was developed by Nichibutsu and released into arcades in 1985.

END_OF_DOCUMENT_TOKEN_TO_BE_REPLACED

Dino Crisis was a 1999 PlayStation release for Capcom and features soldiers taking on dinosaurs in a futuristic setting.

END_OF_DOCUMENT_TOKEN_TO_BE_REPLACED

Where Time Stood Still is a conversion of a classic ZX Spectrum game made by Denton Designs. The Atari ST version was publish by Ocean Software in 1988.

END_OF_DOCUMENT_TOKEN_TO_BE_REPLACED

E.V.O.: Search for Eden was a wonderfully original Role-Playing Game back in 1992, when it was first released, and is still quite original now, nearly three decades later.

E.V.O.: Search for Eden is basically the story of the evolution of life on earth, and within which you take the form of various historical creatures – fighting it out for survival, and gaining experience points. And, when you’ve accumulated enough EXP, you can then evolve into something bigger and scarier. Which you ultimately need to do because E.V.O. contains some tough boss fights.

Evolving better jaws or horns, or scaly armour is only half the trick. The other half is knowing how to fight the various other creatures. The boss battles, for example, don’t require you to hit them a lot of times, although getting those hits in does require some degree of strategy. Luring a shark in, so that it hits its face on a cave wall, allowing you to bite it while its stunned, is just one example.

Some people might find E.V.O. a bit boring, but I’m not one of them. I’ve played it and enjoyed it many times over the past thirty years.

I remember playing and reviewing this game back in 1993 and loving it then. Playing E.V.O.: Search for Eden now is still great fun. The atmosphere generated by the game is unique and relaxing, and the action is absorbing. Eating your way up the food chain is a different kind of fun. 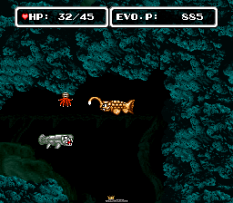 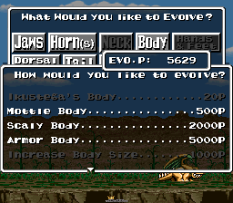 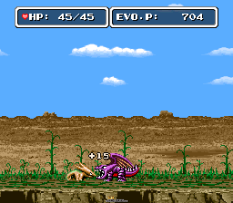 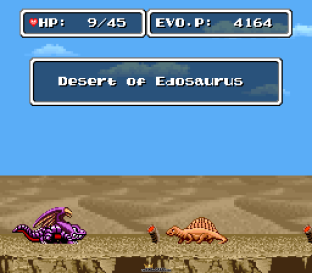 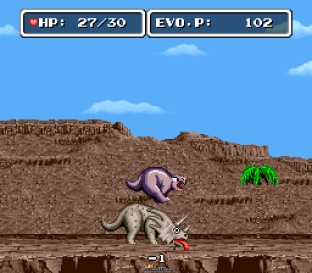 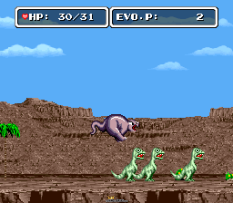 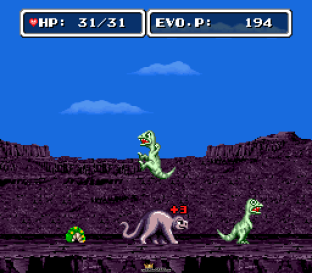 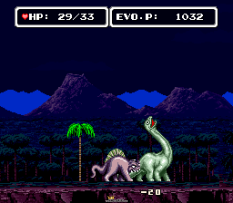 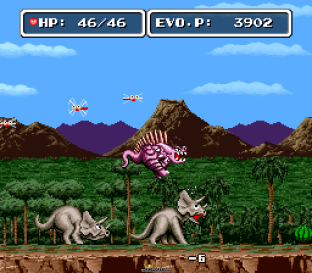 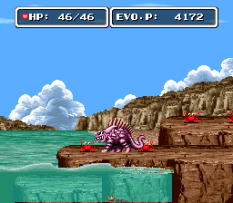 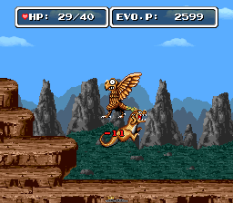