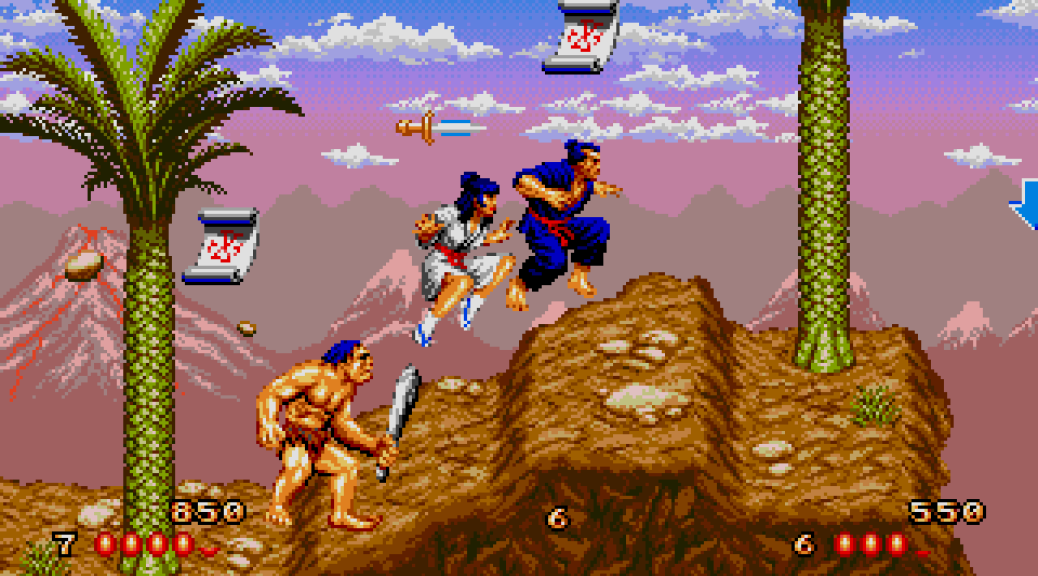 The Second Samurai is the sequel to First Samurai and was developed by Vivid Image and published by Psygnosis for the Megadrive and Amiga in 1994. It is a scrolling platform action game with a samurai sword-wielding hero on a mission to defeat The Demon King. In this sequel Mr. Samurai has a female partner who can fight alongside him.

The game was programmed by Raffaele Cecco (famous for Cybernoid, Exolon and Stormlord, among other things), with graphics by Teoman Irmak and music by Brian Marshall.

The Second Samurai features fifteen levels set across various different time periods and can be played one or two-player at four difficulty levels (easy, brave, heroic, and samurai).

The aim of the game is to fight, jump and climb your way through those fifteen levels, cutting down enemies and smashing blue pots to set free souls that have been captured by The Demon King. You can pick up enemies and throw them, use throwing knives, and collect different coloured scrolls to gain extra powers like a super slash move, immunity, or a thunder spell (a type of smart bomb that destroys everything on-screen). Smashing red pots acts as a continue point and energy pickups refill the samurai’s energy bar when his health gets low. In the options you can choose to start the game with either three, five, or seven lives.

What is interesting is that you can also play the game single-player, but can use both the male and female characters simultaneously. You can even choose whether the female character leads or follows.

There are boss battle to contend with, and you even get to ride a dinosaur on the prehistoric levels, which is fun. Second Samurai does have some nice touches, but the gameplay is a little repetitive overall. Graphics and sound are reasonably impressive, though.

The Second Samurai is available to buy as a bundle with First Samurai on GOG.com, which is pretty amazing considering its age. As far as I’m aware the GOG versions are the console ports, which is no bad thing as they’re pretty good, but there are still people complaining in the comments on there that they’re not the Amiga versions. Personally, I think that the console versions are better than the Amiga originals as they’ve undergone a more rigorous testing and approval process. 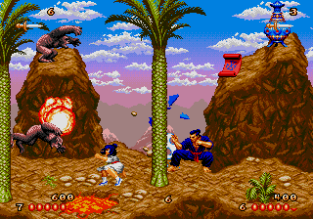 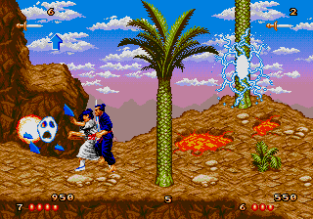 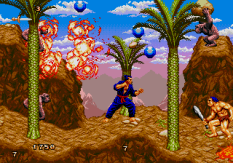 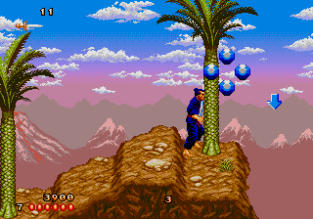 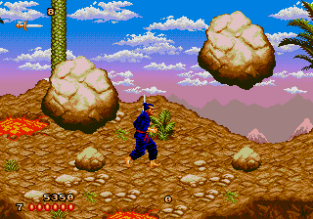 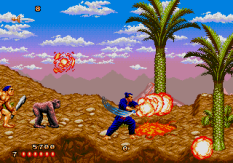 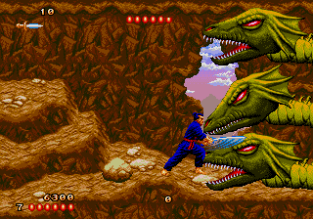 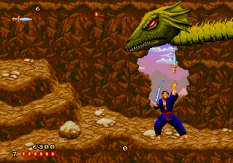 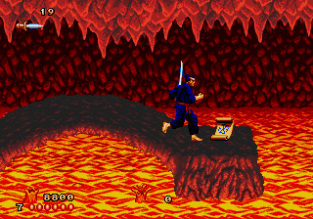 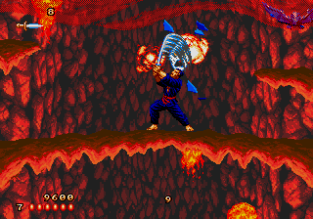 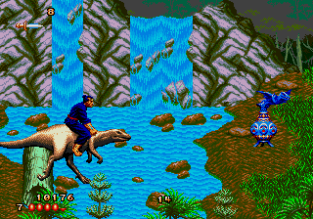