It’s the fourth Metal Gear game co-written and designed by Hideo Koijima and the seventh game in the series as a whole.

END_OF_DOCUMENT_TOKEN_TO_BE_REPLACED 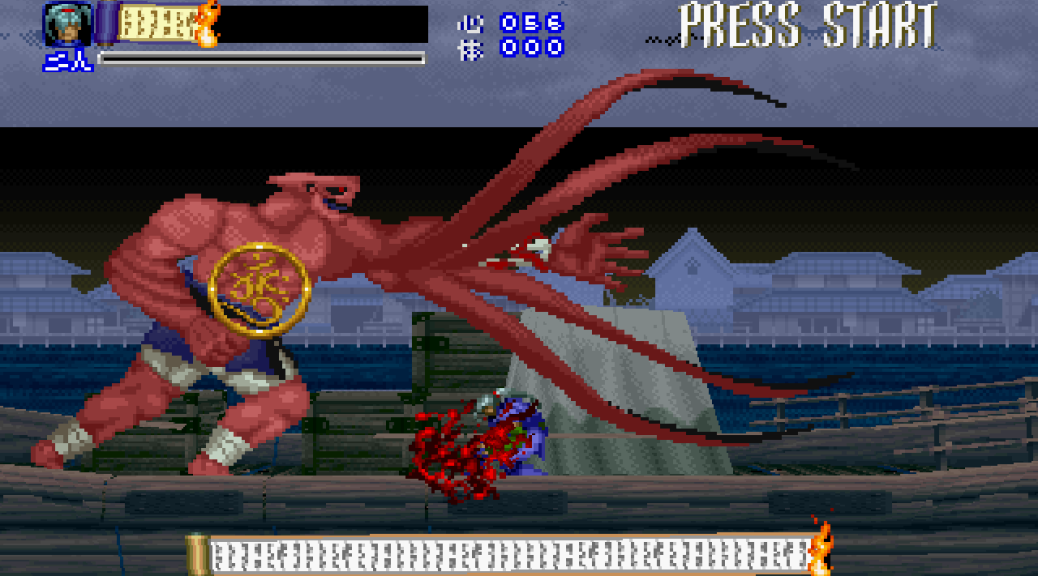 Never officially released in English-speaking territories (but translated by fans as “Psychic Killer Taromaru“) this side-scrolling action game is one of the rarest Sega Saturn titles in existence.

Rare because publisher Time Warner Interactive only produced a very limited number of copies of the game in 1997, before pulling out of the games market altogether. So actual copies of Shinrei Jusatsushi Tarōmaru have changed hands for silly money over the decades.