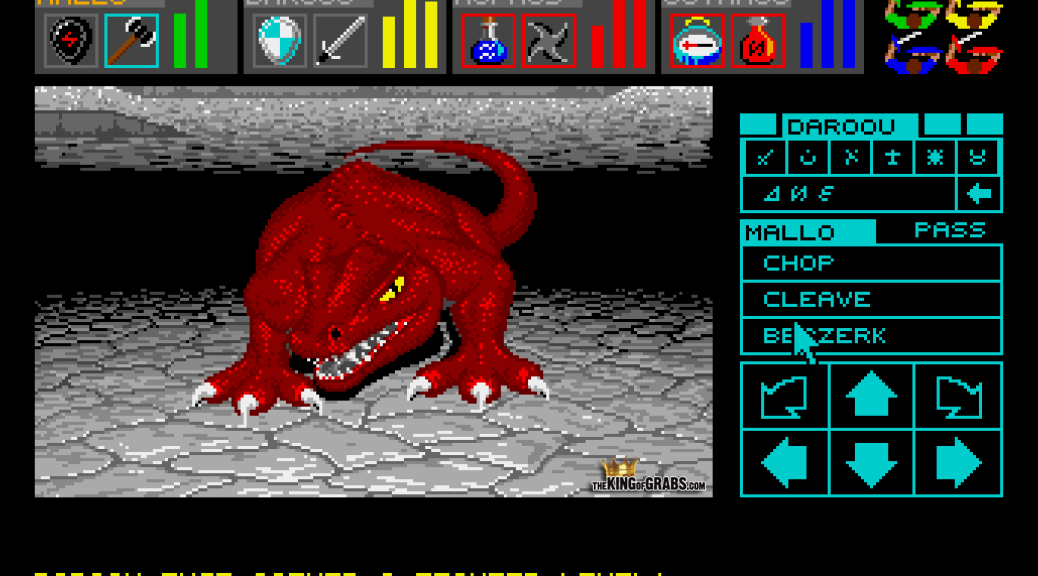 This is the one: Dungeon Master – the Atari ST original. One of the best games ever made, and probably my favourite game of all time…

Developed by FTL Games and released in 1987, Dungeon Master redefined what Role-Playing Games were – and video games in general – by combining real-time gameplay with a perfect balance of simplicity and complexity. Dungeon Master is easy to play, but difficult to master, and the atmosphere created by the graphics and sound effects is still quite brilliant, even now, some 30 years after release.

As a ‘dungeon crawler’, Dungeon Master is a non-stop roller-coaster ride through waves upon waves of killer monsters. The fact that you rarely get the chance to rest (the monsters follow you, some can open doors, and others will run away when they are threatened), is testament to the game’s amazing design.

Dungeon Master was ported to many other platforms, and some might argue that the PC DOS version is the best, but I’m sticking with the original ST version. It was the biggest selling game on the system by far (probably something to do with the game’s innovative copy protection, as much as the game’s quality), and showed that the Atari ST was more than capable of hosting killer apps. 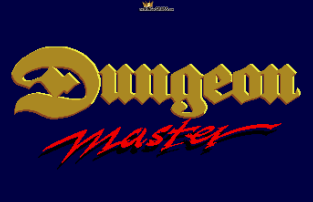 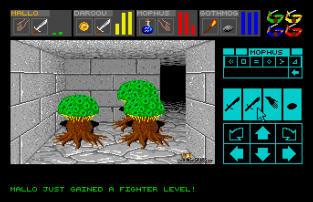 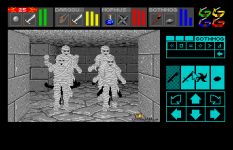 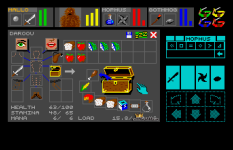 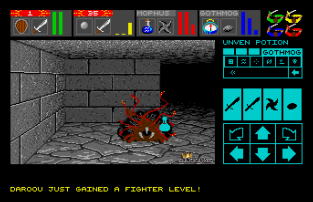 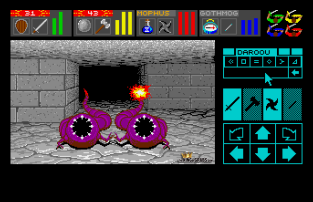 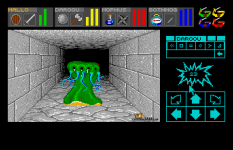 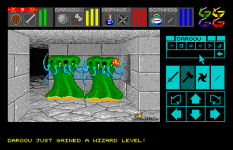 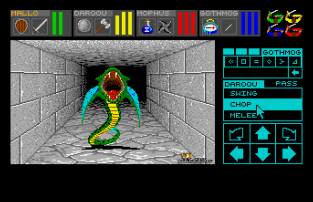 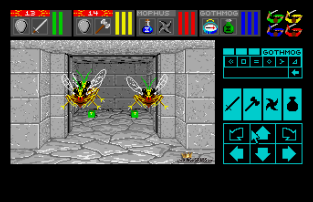 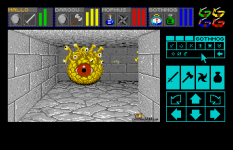 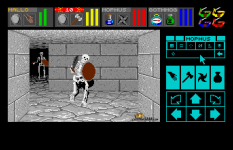 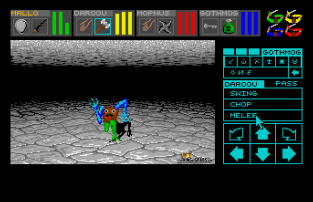 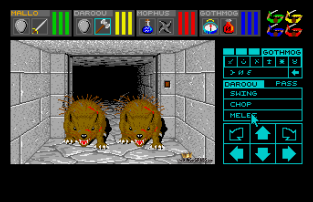 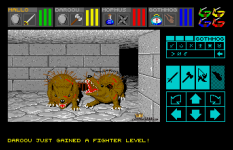 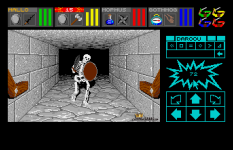 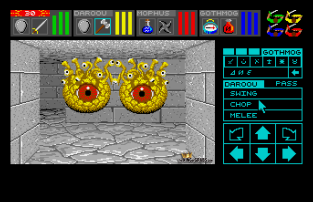 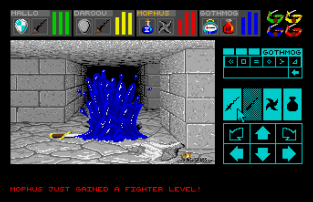 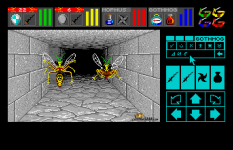 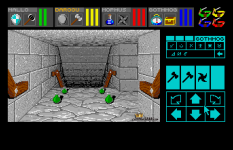 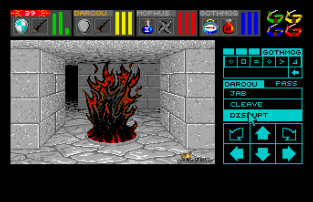 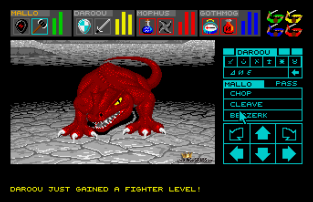 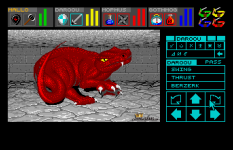 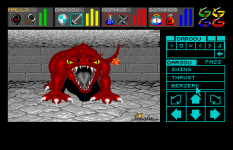 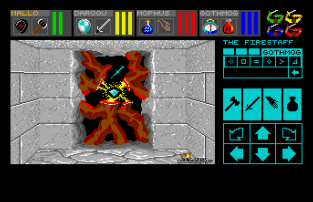 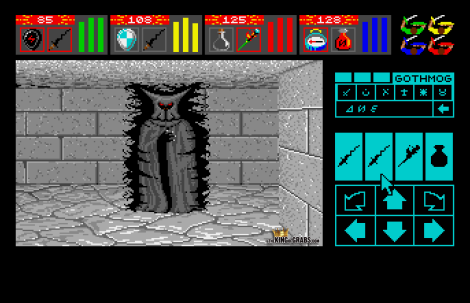