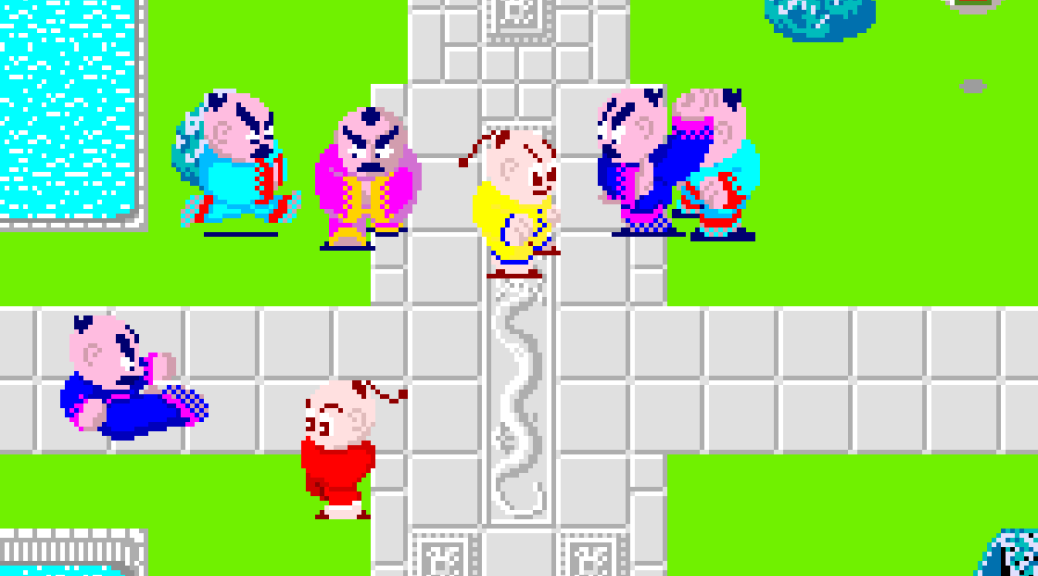 Chinese Hero is an overhead fighting game that was developed by Nihon Game (later to become Culture Brain) and manufactured by Taiyo System in 1984.

It is the first game in the so-called “Super Chinese” series and features simultaneous two-player action set on a single screen play area.

END_OF_DOCUMENT_TOKEN_TO_BE_REPLACED 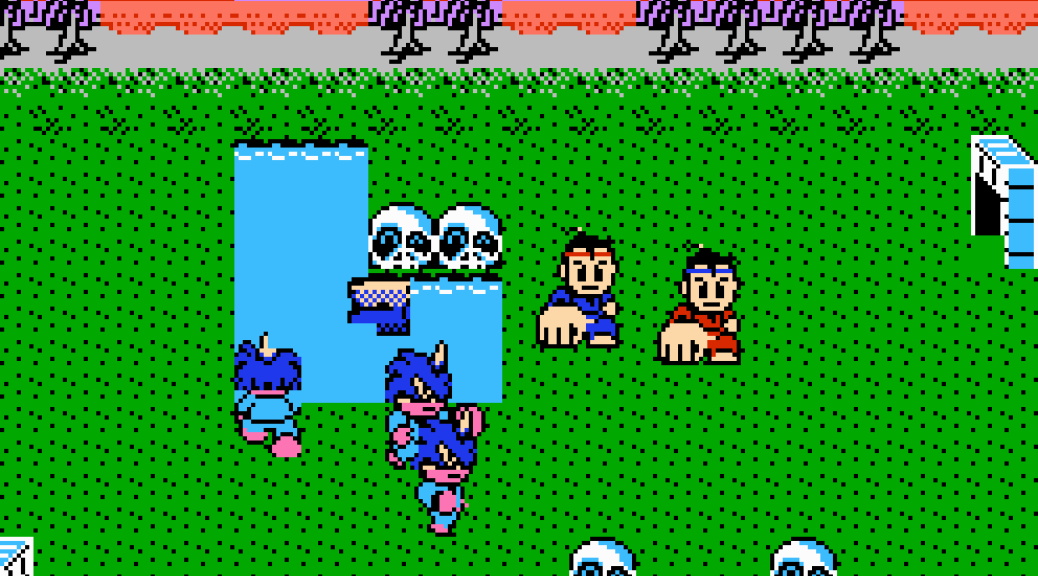 Little Ninja Brothers is the second game in the “Super Chinese” series* and the predecessor of Super Ninja Boy on the SNES. It was developed and published by Culture Brain in Japan in 1989. North America got it in 1990 and Europe in 1991.

It is an excellent one or two-player level-grinding RPG, with random battles, but instead of turn-based combat you get real time beat ’em up action instead, and works very well.

END_OF_DOCUMENT_TOKEN_TO_BE_REPLACED 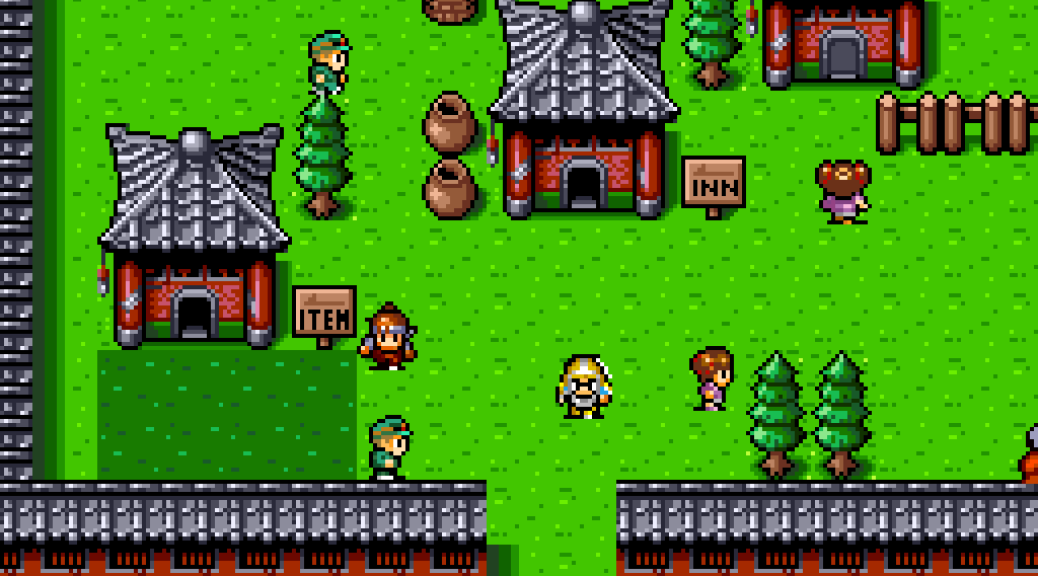 Super Ninja Boy is an action role-playing game developed by Culture Brain and released on the SNES in 1991 in Japan, and in 1993 in North America.

It’s a sequel to Culture Brain‘s previous title, Little Ninja Brothers for the NES, and it’s not a brilliant game the truth be told, but it does hold a special place in my heart because it was one of the first games I ever reviewed as games journalist.