Released in 1998, Fallout 2 is a sequel developed by Black Isle Studios, for Interplay, and using mostly the same post-apocalypse setting, graphical style, and game mechanics, of the first game.

Which is no bad thing – the first game being as good as it was – although Fallout 2 was criticised at the time for not being much of an “improvement” over the first game. Which I think is hogwash – Fallout 2 is better than Fallout [one], because it’s more detailed and complex. And more refined. Of course it doesn’t have the “wow” factor of the first game, but from a storytelling point of view it continues the series brilliantly. It’s darkly humorous (again); it’s scary as hell in places (again); and it expands the Fallout mythology even further, while at the same time giving turn-based combat-lovers even more weapons and armour to fetishise over.

In Fallout 2 you play a direct descendant of The Vault Dweller, called “The Chosen One”, and who is asked by a local village elder to help find a mystical device called the Garden of Eden Creation Kit (the GECK), which in turn he hopes will end a severe drought.

To find the GECK, The Chosen One must find and enter Vault 13, its supposed location. Armed only with a spear, a small amount of money, and a Pip Boy 2000 (a cool wrist-mounted computer that appears in all the Fallout games), he must investigate and see where the story takes him (hopefully not to an early death). 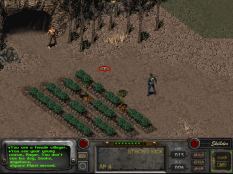 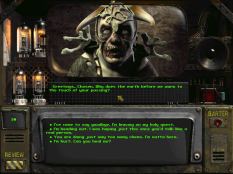 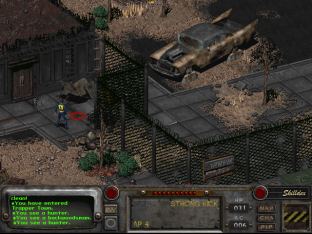 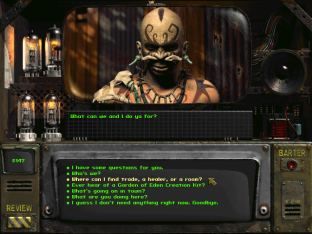 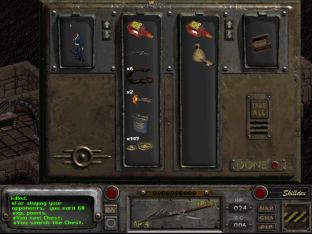 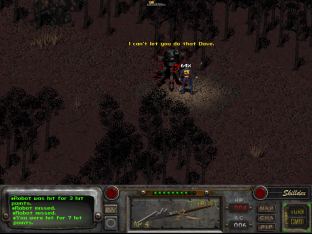 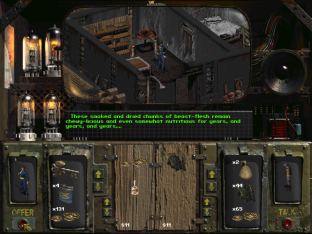 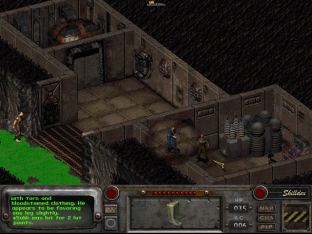 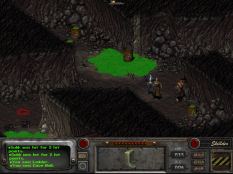 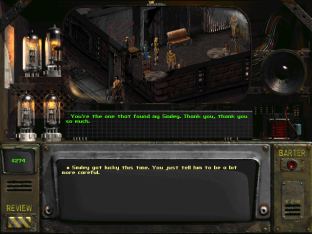 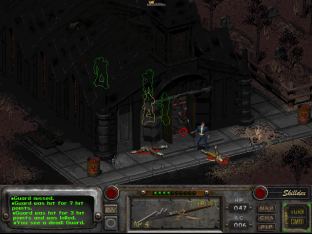 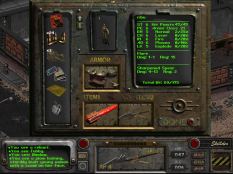 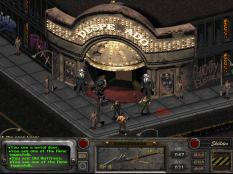 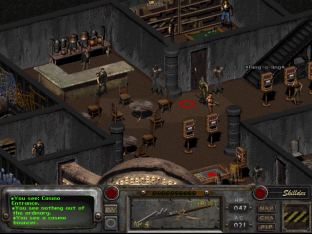 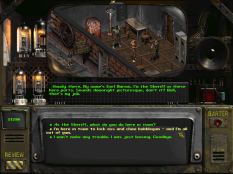 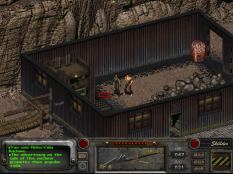 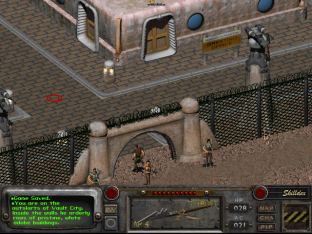 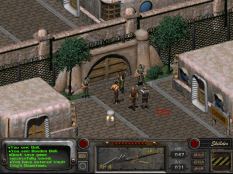 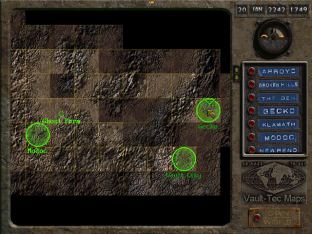