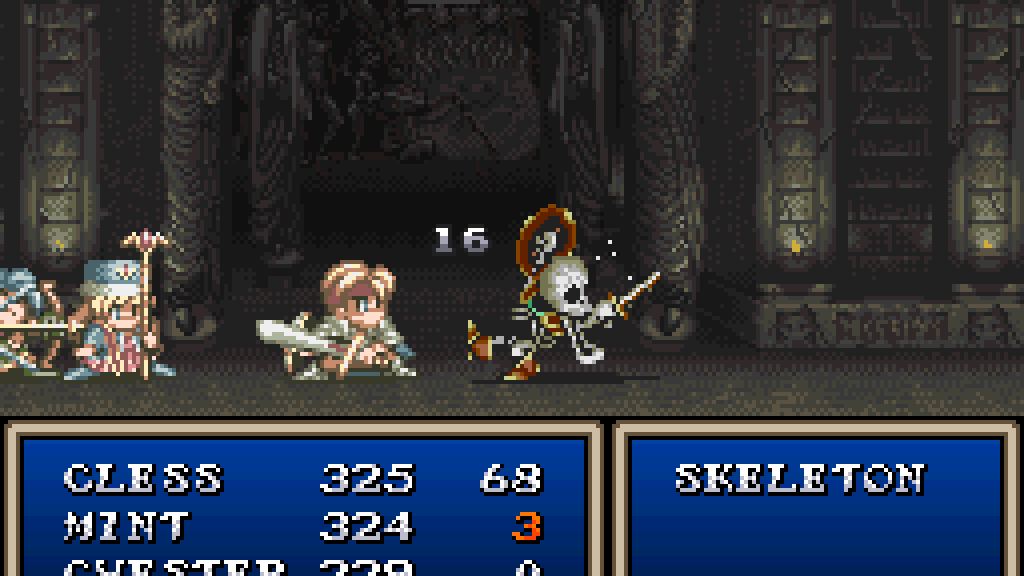 Tales of Phantasia is an RPG developed by Wolf Team, and first published for the Super Nintendo by Namco in 1995. As JRPGs go, it is quite memorable.

It’s a time-travelling, party-based adventure with real-time, random combat. Yes: real time combat. Which is quite rare in this genre. The combat sections play like a side-scrolling action game, with your party being attacked from either the left or the right, and the direction of attack dictating who’s closest to the enemy. So you learn to put your more vulnerable characters in the middle! The real-time combat system in Tales of Phantasia is a refreshing change from the usual style of turn-based JPRGs and is I think what gives this game its unique appeal.

That said: there’s more to Tales of Phantasia than just the combat. The story isn’t bad, and neither is the dialogue, and the six playable characters available for recruit are all fairly interesting. There are lots of great little touches too, like the ripples and reflections in the water. There’s a ton of stuff to see and do in this game and it’s frankly more than worth the investment of time.

A Game Boy Advance remake was released in 2006 and was the game’s first official English translation. It’s somewhat different to this, though, with a widescreen display and larger character graphics during combat. Background graphics and gameplay are the same though.

More: Tales of Phantasia on Wikipedia 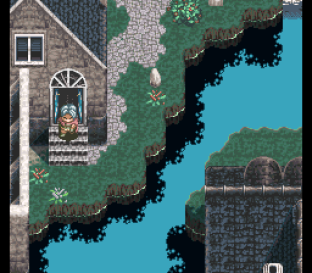 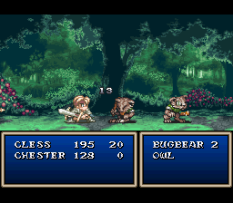 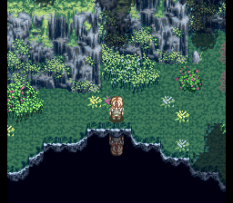 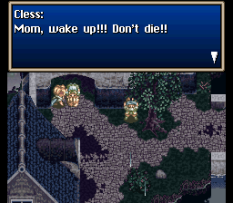 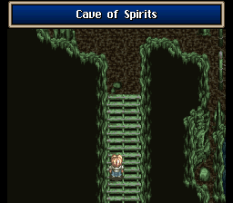 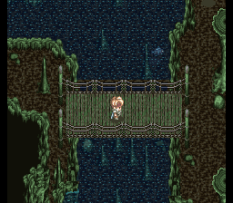 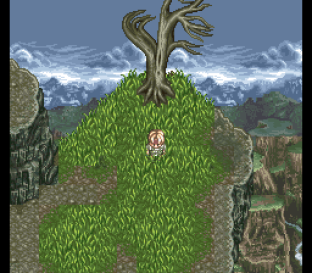 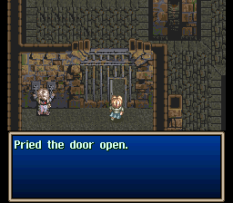 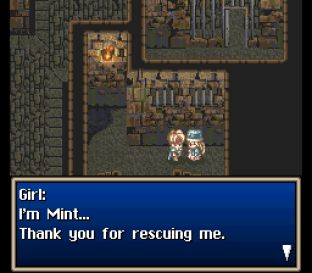 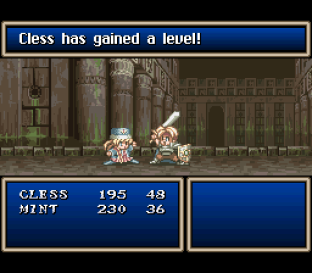 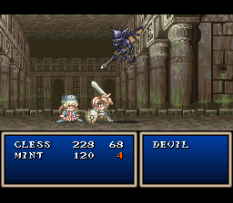 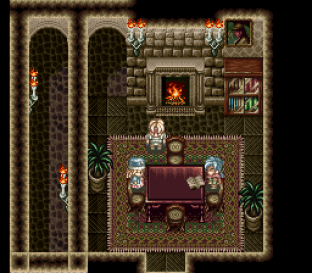 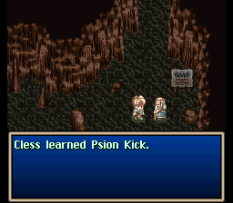 One thought on “Tales of Phantasia, Super Nintendo”