Icewind Dale II is an Infinity Engine-based RPG released by Interplay in 2002. This sequel was developed by Black Isle Studios and was the final game to be developed for the Infinity Engine.

Unlike the first Icewind Dale – and all the other Baldur’s Gate games – Icewind Dale II uses the Wizards of the Coast 3rd Edition Dungeons & Dragons ruleset (not the 2nd Edition AD&D ruleset, as the others do), and the Infinity Engine has been reprogrammed to allow for this (note: with some limits. The programmers were apparently forced to drop some of the 3rd Edition’s rules because of the engine’s “outdated nature”). This employment of a new ruleset does make the game feel different to play than the previous Infinity Engine games. And, as this was the last Infinity Engine game, you would have to ask if this ruleset change ultimately contributed to the series’ demise. It could be argued that it did.

Thankfully the interface has been cleaned-up a bit and feels easier to use than the first game. A lot of the character portraits and graphic styles have been carried over, though, mostly because they are canon to the Forgotten Realms campaign setting that Icewind Dale II is based upon.

Icewind Dale II begins with a goblin raid and leads on to other quests as you explore. After the initial excitement you’re then assigned to much more menial tasks before the game will let you move on. Which is a little frustrating. The main ‘meat’ of the story revolves around a group of mercenaries who are caught in a war between the Ten Towns of Icewind Dale and a coalition of persecuted races and religions.

Combat is beautifully simple once you’ve gotten the hang of it, and the game is challenging from the outset, but rewarding in a miserly way. It takes a while to get a real foothold.

Otherwise: this is a decent isometric role-player and a fitting end to the Infinity Engine reign. Not sure why it’s currently not on Steam, but it’s available on GOG.com. An enhanced remake by Overhaul Games has not yet emerged, at the time of writing (May 2019), due to the whereabouts of the original source code being unknown. 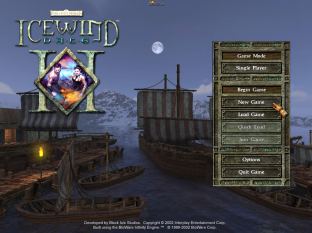 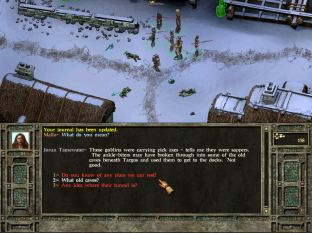 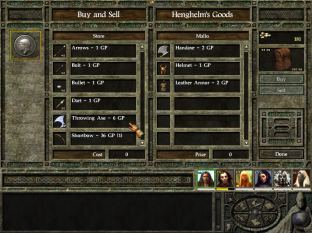 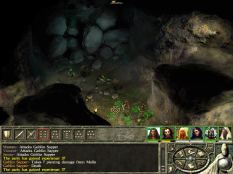 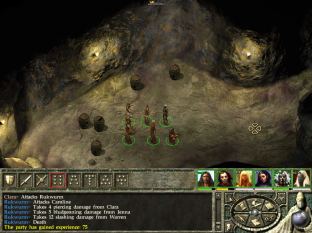 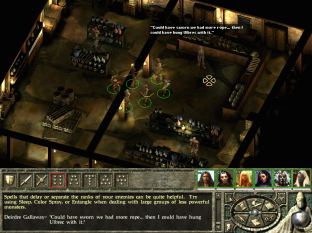 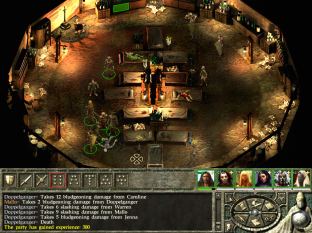 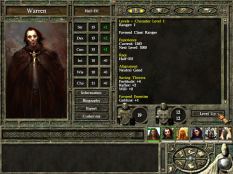 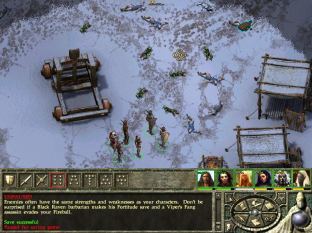 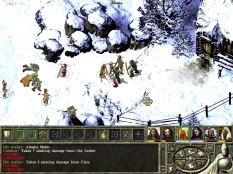 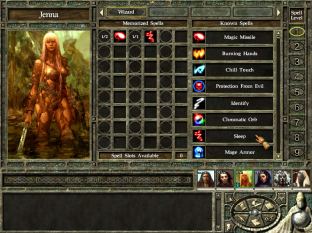 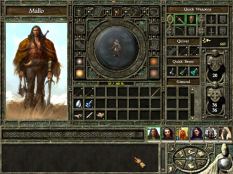 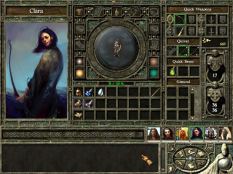