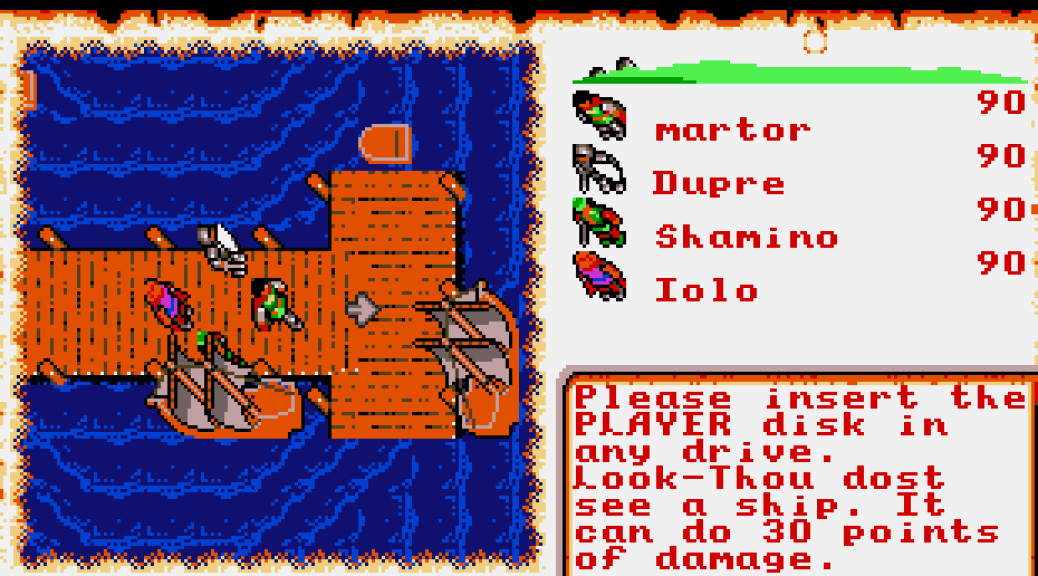 Ultima VI: The False Prophet on the Atari ST was converted by Abersoft and first published by Origin Systems in 1992. It requires a minimum of 2MB of RAM to run and will run slowly on a standard 8MHz machine. In fact: even on a 16MHz CPU it will still run much more slowly than the original PC version, but is just about acceptable in an emulator with a fast ST configured.

Both the ST and Amiga versions were apparently ported from the PC version and were reportedly not properly optimised to run on these systems so are considered unplayable by many.

The game comes on four floppy disks and does require a lot of disk-swapping. It is possible to find versions adapted to run from an ST hard drive, but I couldn’t get any of them to work (they would always crash at the beginning of the game), so I had to play a floppy disk version that wouldn’t allow me to change the main character’s name. Oh the indignity…

The graphics in the ST version have been downgraded to 16-colours and therefore look a little janky, compared to the VGA graphics of the PC version, and the more colourful Amiga version.

Gameplay-wise it is exactly the same as both the Amiga and PC versions (barring the slowness), but there is an issue I encountered that you should be aware of: after a certain amount of time (three or four hours) the game will become unresponsive. Which is probably copy protection that hasn’t properly been removed. Unless you’re lucky and manage to find a hard drive version with no copy protection, I wouldn’t bother investing any time in this.

If you want a more detailed explanation of Ultima VI, read my review of the PC version (which is the version to play if you want the best experience). 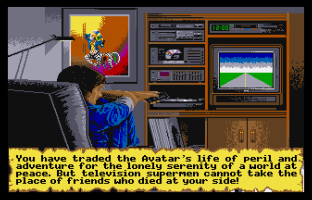 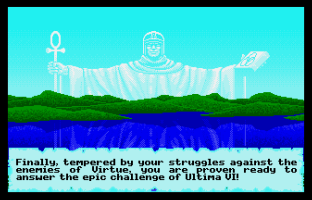 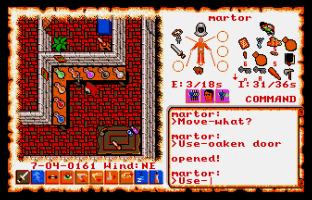 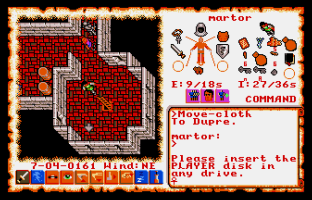 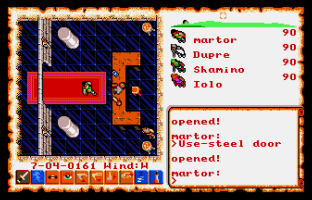 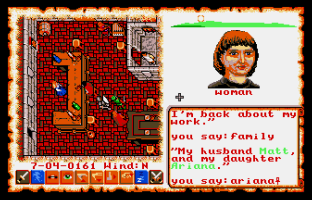 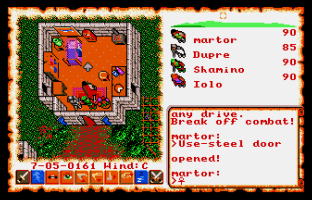 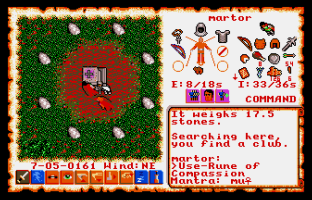 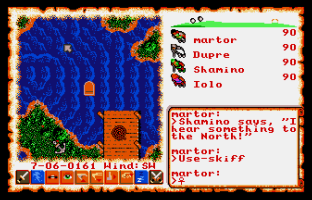 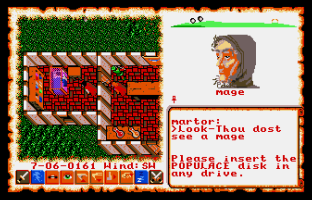 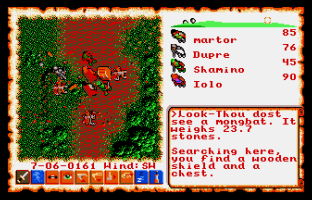 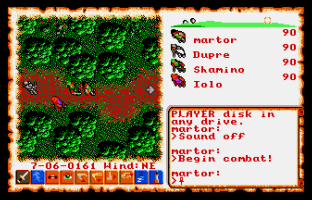 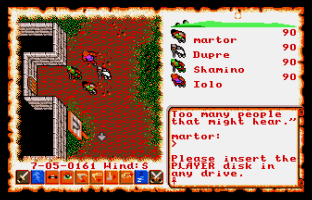 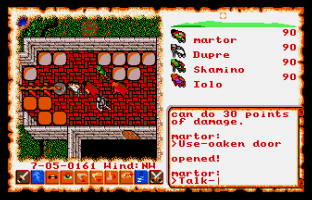 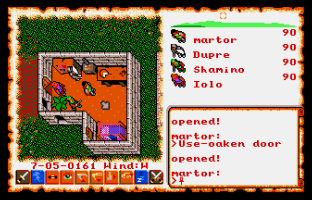