For me: THE stand-out title on the Sega Master System.

Phantasy Star is a solid – if rather basic – level-grinding RPG/adventure, and it went on to spawn a whole series of other games afterwards.

It was first released by Sega for the Master System in 1987, and has since been re-released on many other systems. Check out the Wikipedia link below for a full list of them.

Not the best Phantasy Star game (by a long chalk), but definitely one that is a must-play, if you’re a level-grind fan. 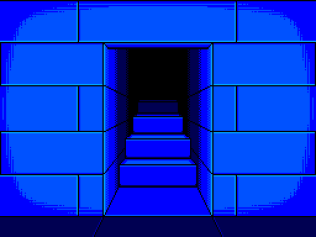 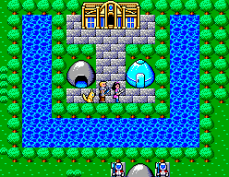 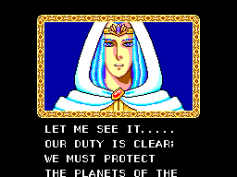 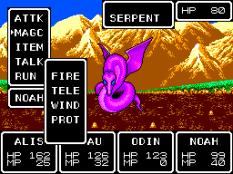 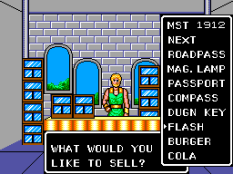