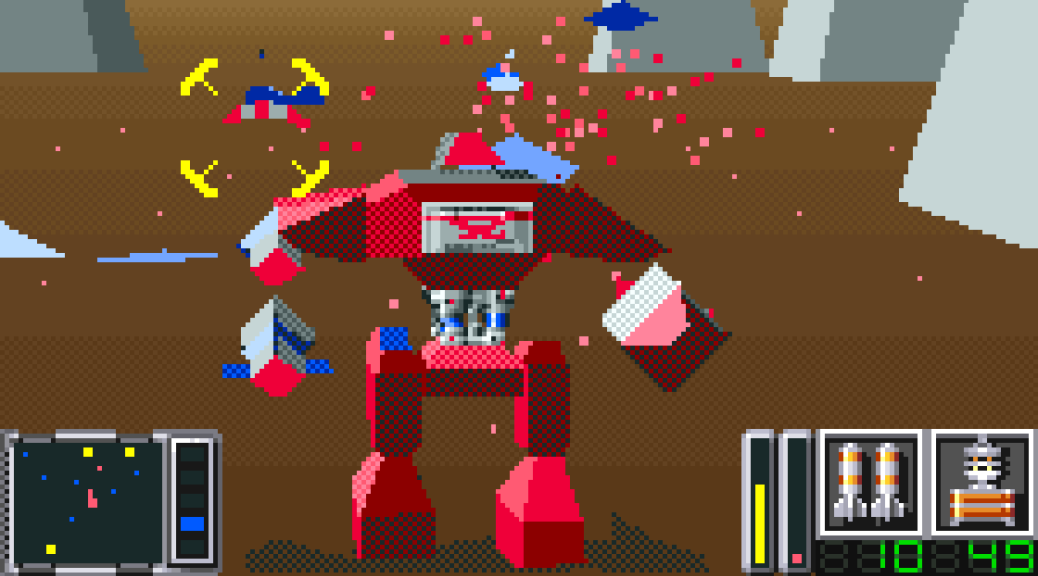 Vortex is a 3D shoot ’em up developed by Argonaut Software and published by Electro Brain in North America, Sony in Europe, and Pack-In-Video in Japan in 1994. It is one of the few games (other than Star Fox, Stunt Race FX, Yoshi’s Island, Doom, Dirt Trax FX, Winter Gold, and Star Fox 2) to use the Super FX co-processor chip to allow for faster 3D graphics than the vanilla SNES is capable of.

END_OF_DOCUMENT_TOKEN_TO_BE_REPLACED 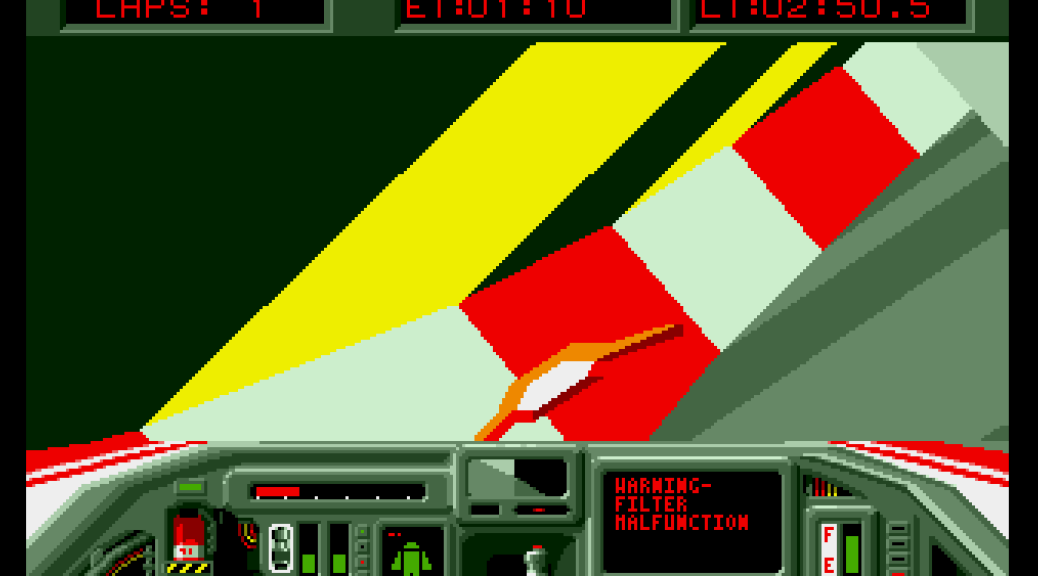 Michael Powell‘s Powerdrome is a futuristic 3D racing game that pre-dates WipEout. It was first published by Electronic Arts for the Atari ST in 1988.