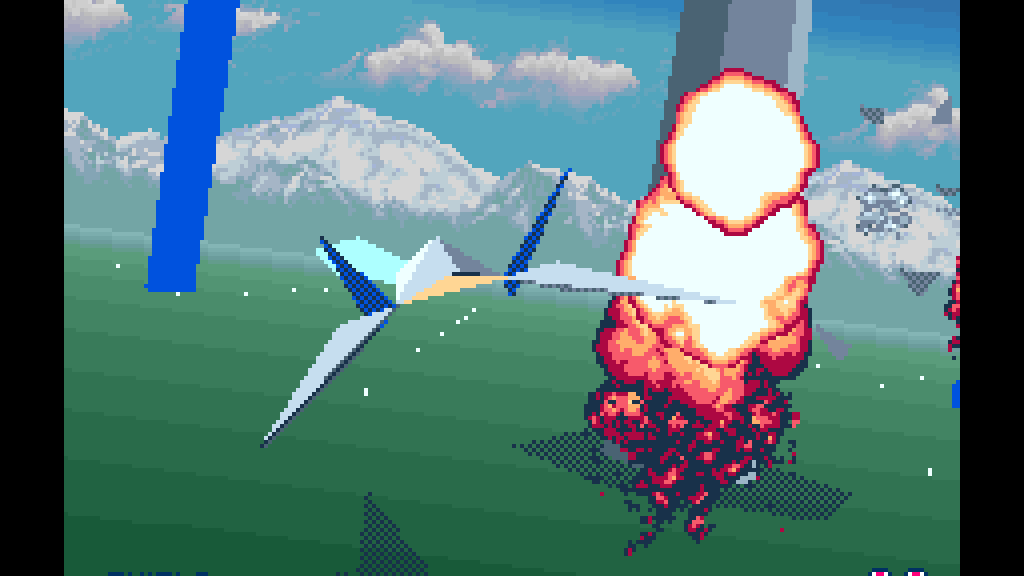 I’m going to use the Japanese and North American name for this game – Star Fox – rather than the European name (Star Wing, which was chosen because the name “Star Fox” was apparently too similar to a German company called “StarVox”!).

Star Fox was a Japanese/British co-production between Nintendo and Argonaut Software that was released on a cartridge with a special chip on it – a co-processor called the Super FX chip. This gave the Super Nintendo a power boost when it came to graphics processing, and allowed the developers to use polygonal 3D graphics on a console that wasn’t really suited to them. And, although Star Fox doesn’t use the entire screen during play (resulting a black border – helping to keep frame rates acceptable), and doesn’t have particularly high frame rates (it must dip to somewhere around 10fps when the screen is busy), it is still fun to play and bold and dramatic in its presentation.

Using animals as characters adds an undeniable charm, and using them as wingmen is neat. You can instruct your wingmen to do things for you. You can also lose them if you don’t protect them.

Star Fox is quite old now. It was first released in 1993 and has been far superseded by the most intricate of space shooters (just look at Elite: Dangerous), but – in retro gaming terms – it is still hot property. The music; the sounds effects; the graphics – they all come together to make something unique, comforting and timeless. 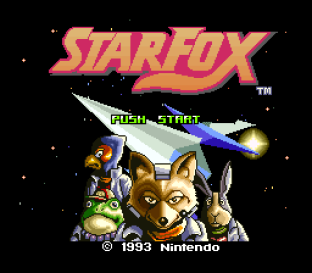 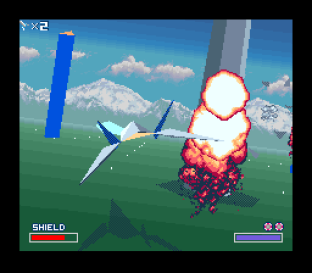 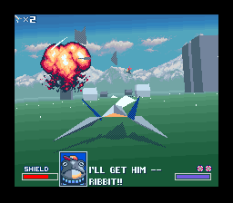 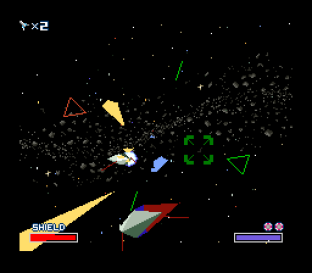 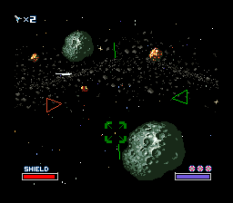 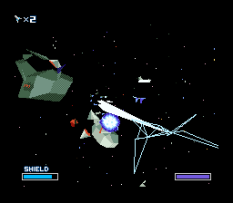 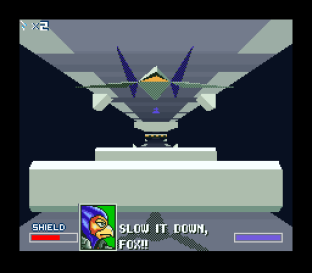 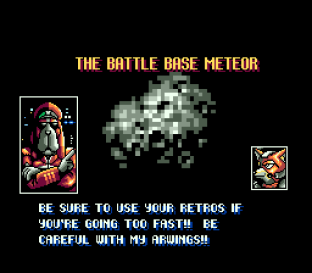 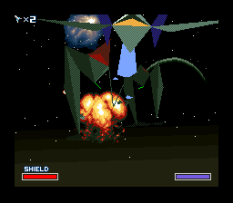 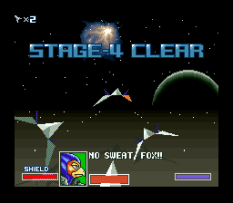 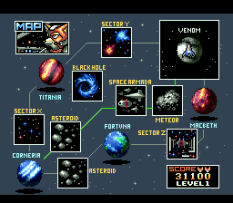 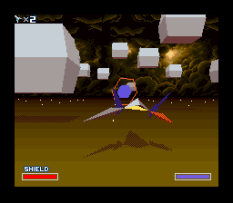 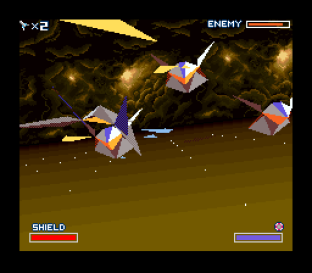