The Super Nintendo conversion of id Software‘s classic Doom was developed by Sculptured Software and published by Williams Electronics in 1995. It uses the Super FX chip to help render the 3D graphics, but in truth: even with the extra processing power it’s a pretty poor effort.

Movement is sluggish and the game doesn’t work too well with the SNES‘s gamepad controls – especially as you often seem to get snagged on walls (which is highly annoying). The graphics too are very pixellated and look messy – compared to the original.

Some SNES owners might have gotten something out of this back in the day, but anyone who’d played the original PC version of Doom was well within their rights to scoff at this less-than-stellar console conversion. 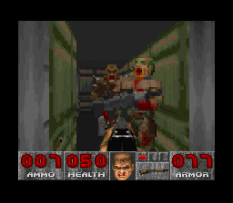 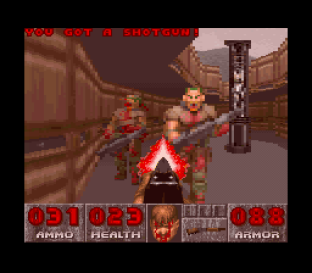 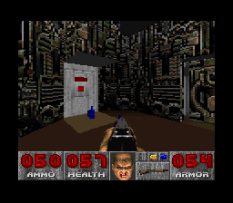 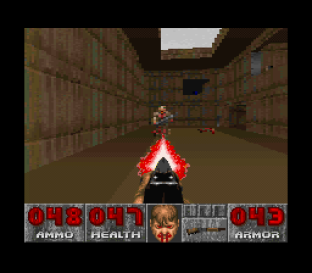 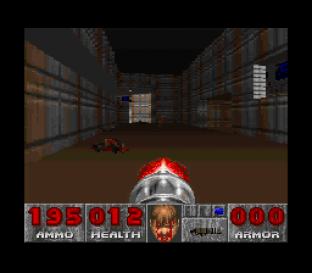 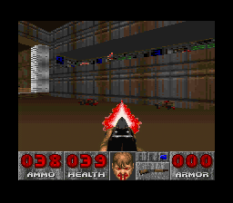 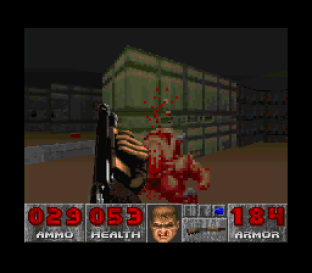 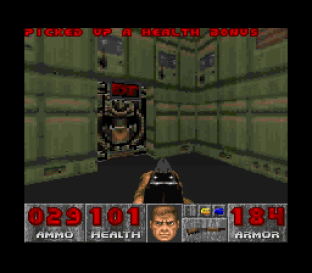 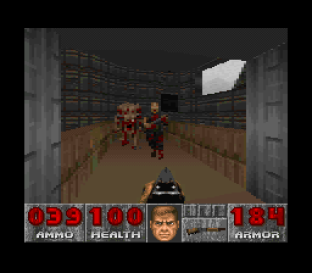 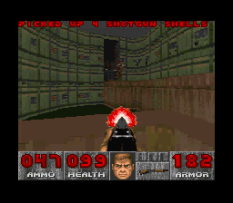 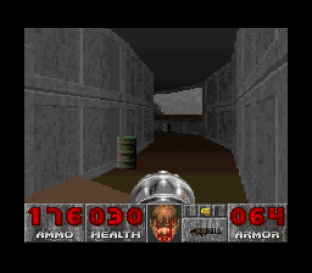 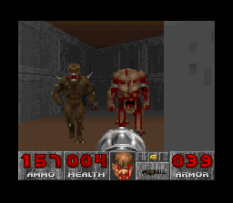 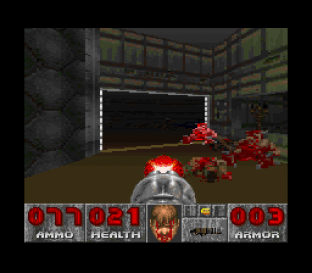 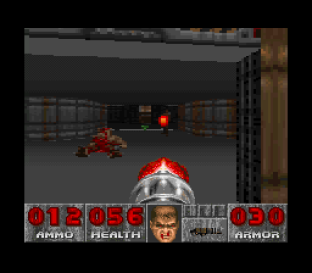 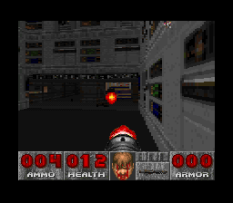