The sequel to the classic Super Nintendo 3D shooter, Star Fox, Star Fox 2 is infamous because it was actually cancelled before it was completed, way back in 1995, but was finally finished and released in 2017 on the SNES Classic Edition retro console.

After Star Fox 2‘s cancellation, ROMs of two separate beta versions of the unfinished game were leaked online and these were the only examples of the game that were previously available, but these had many features missing and were generally unsatisfactory to play. So it was a surprise to gamers to find that Nintendo had decided to go back to it to complete it for an official release.

At the start of the game you choose a pilot, and a wing man, and you can switch between them by pressing Select during play. Rather than have the player following a linear path of predefined missions (like in the first game) you instead move your two ships around a map of the Lylat system and when your craft come into contact with enemy forces the game changes to an action perspective. You then take control of your ship and must pilot it to fight the enemy in space from a first-person viewpoint. When attacking capital ships the view goes to the more familiar third-person viewpoint as you fly inside them to destroy the core. When assaulting enemy planets your craft goes into ‘walking mode’ and you can rotate around to target things by using the L and R buttons, and your ship can even jump.

The aim of the game is to deal with whatever hostiles are of most concern, and this can change from game to game. As you destroy enemy mercenaries, rocket attacks, and capital ships it should then give you breathing space to attack their bases. You’ll get warning messages on-screen if they’re attacking Corneria, your home planet, and defending that should be your primary concern. Andross, the main enemy bad guy, will goad you and occasionally send out bosses to attack you. Dealing with them can be the biggest challenge of the game. In fact: I found Star Fox 2 to be considerably more difficult than the first game, although the basic gameplay is much the same as before.

Each of your ships only has a limited number of shields but can return to the mothership to repair if necessary. The mothership can also be re-positioned if you’re inside it. If you die you can continue on as a wingman, but if you lose both pilots then it’s game over. Each game is different, but in reality there’s only so much variation it can offer with a single map, so it does become repetitive after a while.

It may have taken over twenty years for Nintendo to finally complete Star Fox 2, but it was definitely worth the wait. Star Fox 2 is also available to subscribers of the Nintendo Switch online service (at the time of writing). 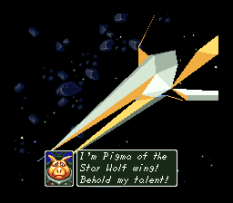 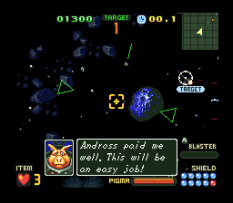 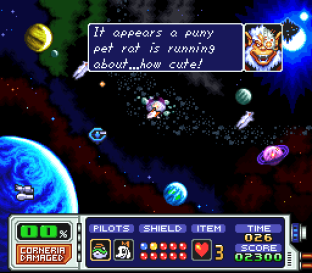 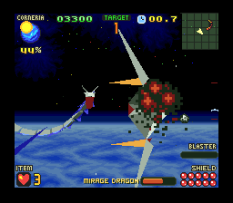 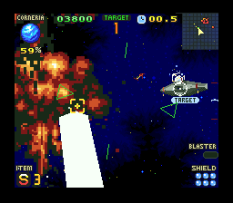 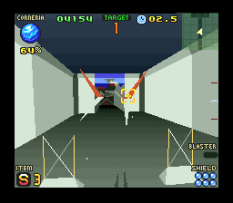 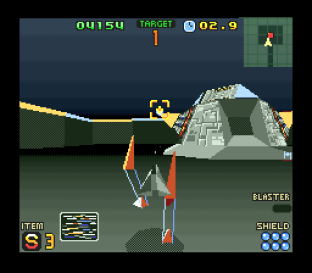 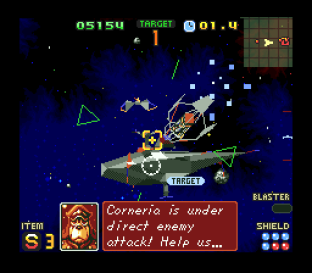 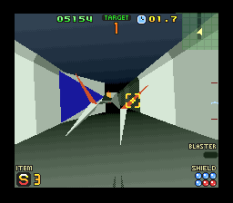 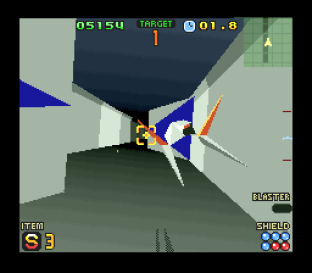 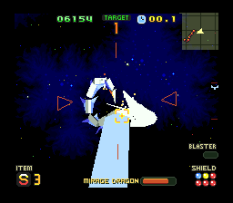 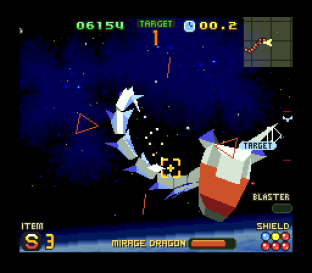 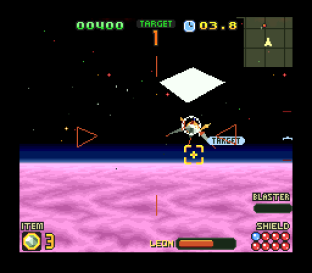 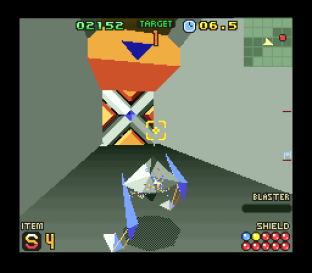 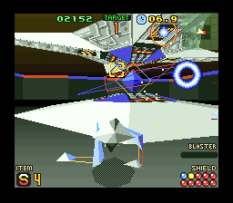