Splatterhouse: Wanpaku Graffiti is a spin-off from the infamous Splatterhouse series and was a Japan only release, published by Namco for the Nintendo Famicom in 1989.

Rather than take the gruesome approach of the original game, in Wanpaku Graffiti the characters are “super deformed” (and made cute) and the game takes a comical approach to the presentation and gameplay, which was obviously deemed to be more fitting to a Famicom audience.

The game also focuses more on platforming action than beat ’em up gameplay and instead of punching and kicking, like in the original, Rick wields an axe and can pick up a shotgun with limited ammo during certain levels.

There’s an experience point system that increases Rick’s health bar as he progresses, and the number of enemies required to reach the next level is shown in the top left of the screen.

Splatterhouse: Wanpaku Graffiti was developed by Now Production, the same company who later made the Splatterhouse sequels on the Sega Megadrive/Genesis, and it is a lot of fun to play. It’s not easy, in spite of the game’s cute looks, but does have decent game mechanics. Rick’s jump, for example, goes further the longer you hold the jump button down. There are boss battles, which usually mean an onslaught in a single room for a few minutes, and these are sometimes preceded by a funny dance sequence, after which it’s a fast and frantic fight for survival. Overall, though, Wanpaku Graffiti is surprisingly faithful to the Splatterhouse modus operandi.

There are English and German fan translations on romhacking.net, for those who’d prefer to play the game in those languages. It’s no problem playing the game in Japanese, though, because there isn’t a lot of text in it.

One last thing to note: the Wanpaku Graffiti ROMs I tested wouldn’t work in most of the emulators I tried (they froze during the intro sequence), but if you change to the new PPU in FCEUX it should work okay. 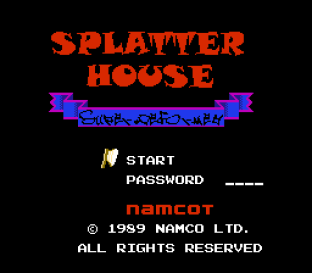 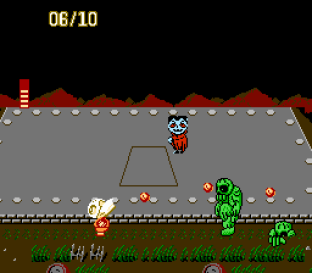 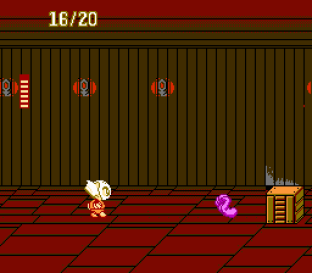 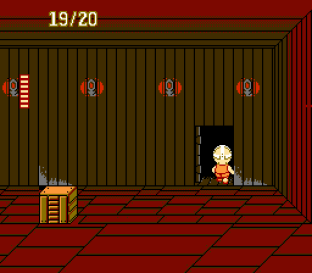 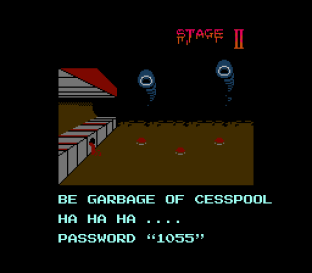 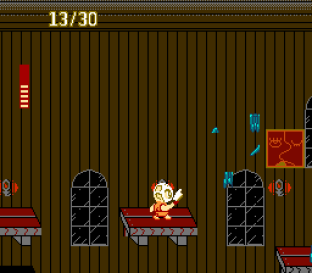 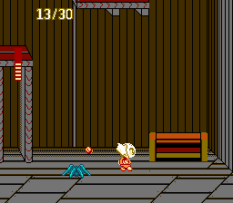 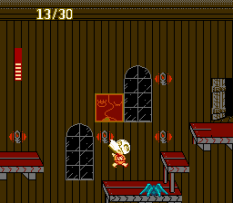 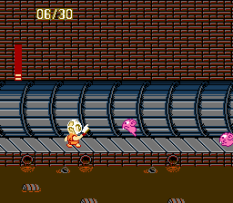 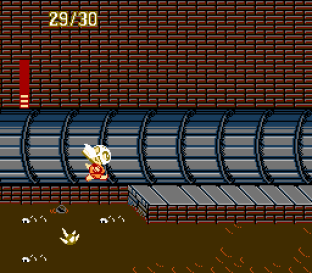 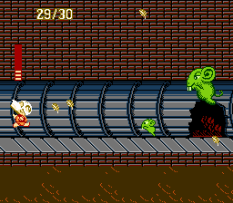 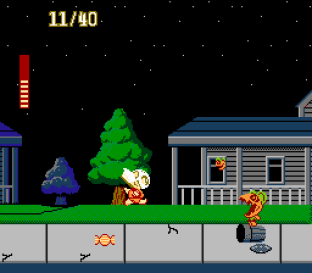 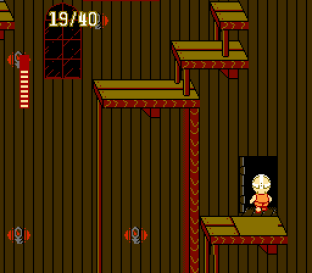 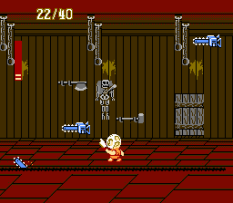 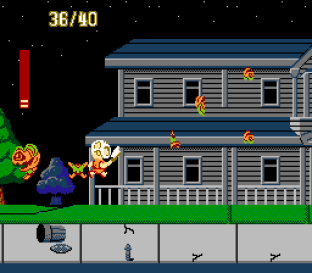 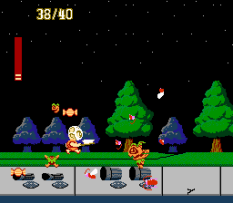