Sonic Advance 2 was again developed by Dimps for Sega, who published it exclusively for the Game Boy Advance in 2002.

END_OF_DOCUMENT_TOKEN_TO_BE_REPLACED 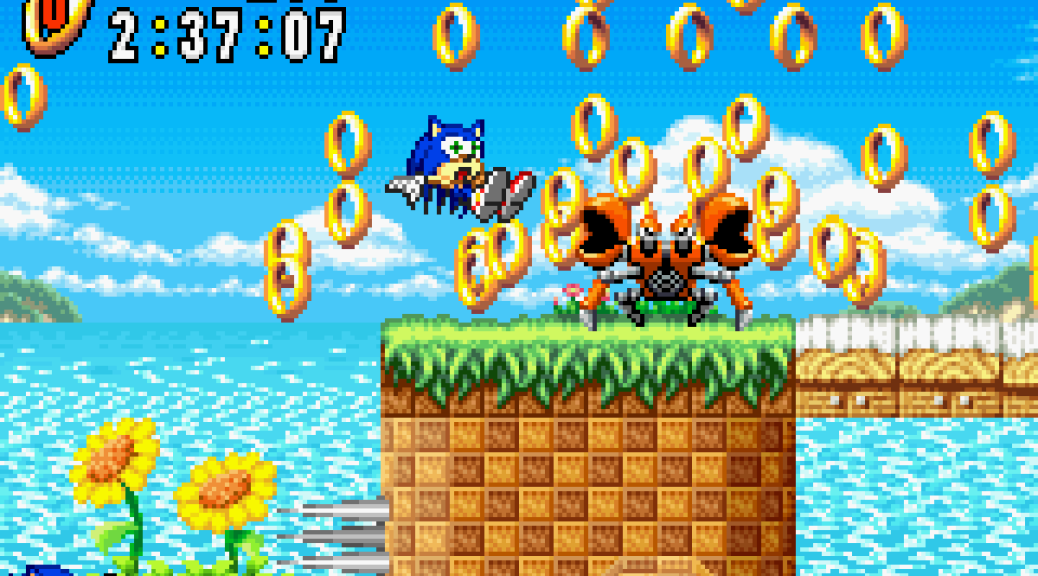 Sonic Advance was the first Sonic game to appear on a Nintendo platform, and it was developed by Dimps and first published by Sega in 2001.

END_OF_DOCUMENT_TOKEN_TO_BE_REPLACED

This classic level-grinder first came out on the Sega Dreamcast in 2000 and was later remade for the Nintendo GameCube in 2002.

Skies of Arcadia Legends – as the remake is called – is a fantastic slice of traditional Japanese role-playing and story-telling, with a main character who is a young ‘air pirate’, that is: a pirate who sails ships that fly in the air. His name is Vyse, and you control him through a complex chain of events, and a procession of seemingly never-ending, Final Fantasy-style, turn-based battles.

Skies of Arcadia Legends is brilliant fun, with nice graphics and engaging gameplay. Definitely one of the best games on the GameCube. 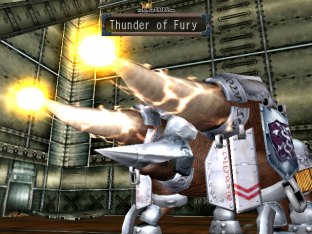 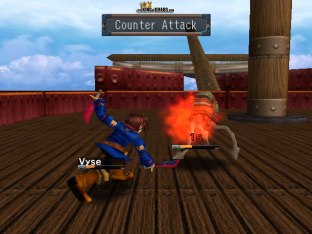 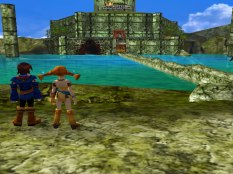 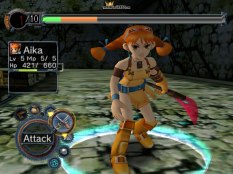 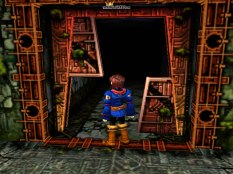 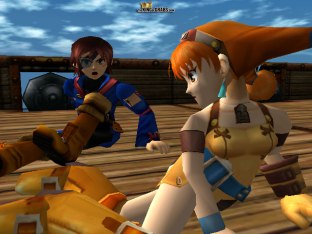