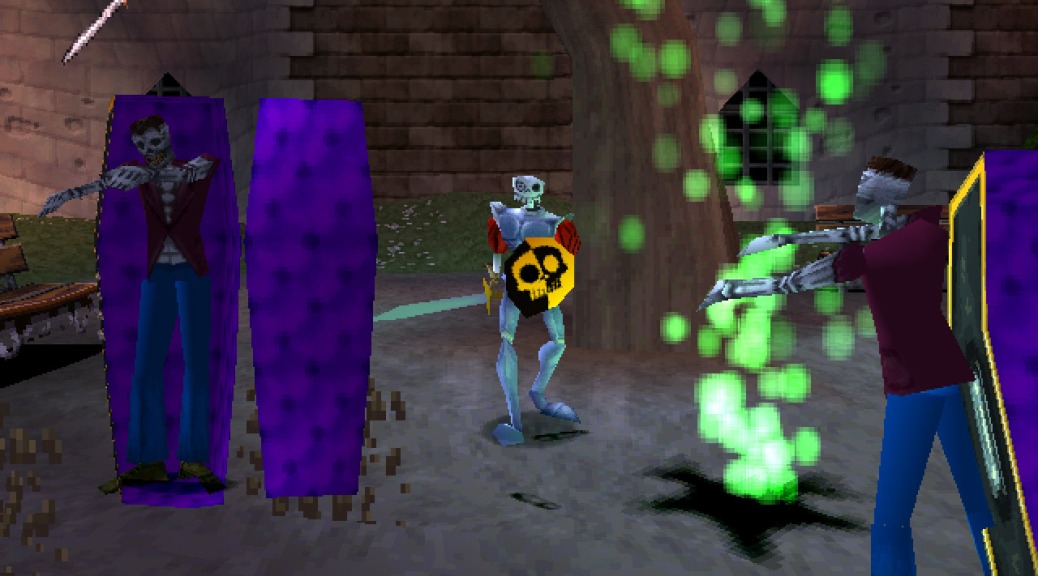 MediEvil 2 is the sequel to the classic PS1 game, MediEvil, and is the return of the skeleton warrior, Sir Daniel Fortesque. The game is this time set in Victorian England where Sir Dan must combat monsters and animated skeletons, resurrected by a meddling sorcerer who is trying to resurrect Zarok, the bad guy from the first game. Gameplay is mostly identical to MediEvil [one], but with a few tweaks here and there. MediEvil 2 was first published in 2000 and was developed by many of the same people who made the first game, at SCE Cambridge Studio in England.

Your guide in MediEvil 2 is a ghost, called Winston, who explains certain elements of the game to you. He appears at the very beginning of the game and tells you that to summon him for hints you must step on glowing tiles and press the X button.

Combat and movement are pretty much the same as previously, with a few enhancements. You still press Select to access your inventory but now Sir Dan also has two quick-access slots where you can put your two favourite weapons and then hold down L1 and press the square button to switch between them. It makes changing weapons during the action easier, although you still have to prepare by going into your inventory beforehand. A new feature is the ability for Sir Dan to remove his head to explore areas where his body won’t fit. You can also properly equip a shield (rather than it being just a passive defence) and use it to knock enemies out of the way while dashing. Climbing ladders is also a new ability, as is pushing and pulling blocks and crates.

As before: zombies are your initial enemy, although they don’t die immediately when attacked, but lose body parts and wander around until they’ve been hacked to pieces (which is very Evil Dead-like). Killing enemies once again harvests their souls and fills a chalice gradually, and once it’s filled it can then be collected for a reward – if you can find it. You acquire a gun soon after starting the game and it auto-aims, just like the crossbow did in the first game. Puzzles are very simple, mostly requiring keys to open doors, or items to be used in certain places to un-block your route forward.

The “Spiv” this time acts as the shopkeeper (for weapon consumables), and you also meet an intermediary inventor/magician, called Professor Hamilton-Kift, who is allied to the helpful ghost (Winston); he resides in a laboratory underneath your starting location, at the museum, and helps you fight back against the sorcerer causing all the trouble. If that sounds a bit convoluted, well: it is, and the story in this sequel is contrived and silly. Not that the story in the original MediEvil was on par with Shakespeare, but the characters and plot in this game are borderline ridiculous.

I’d say that this sequel is more difficult than the first game, mostly because the enemies and bosses require more effort to dispatch, but it’s still a relatively easy game to play. It’s also more linear than MediEvil because there’s no map this time (giving you multiple avenues of progression, like in the first game), although you can re-play levels once you get access to Professor Hamilton-Kift’s projector.

So is MediEvil 2 worth playing today? Mmmm… That depends on how much you liked the first MediEvil. If you loved it, then I’d say that you’ll probably like this. If you were borderline, then I’d say that you won’t be missing much if you skip this sequel. MediEvil 2 is not a bad game overall, but it could’ve benefited from a better storyline and a few more gameplay innovations. As it stands: it’s not enough of an advancement over the original to call it anything other than merely satisfactory. 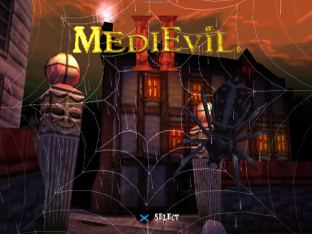 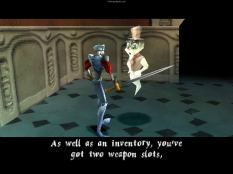 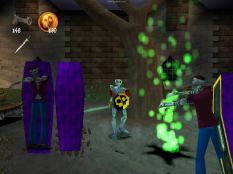 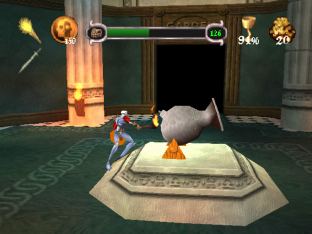 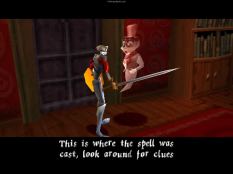 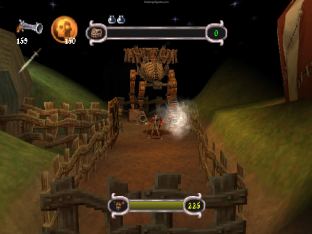 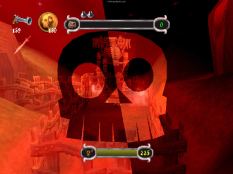 One thought on “MediEvil 2, PlayStation”