The Legend of Zelda: Ocarina of Time is regarded as one of the best RPGs of all time.

It was first released in 1998, for the Nintendo 64, and is so well-loved that it has been re-made a number of times for other systems, including a fairly recent Nintendo 3DS remake.

Ocarina of Time is packed full of interesting places, characters, dialogue, enemies, bosses, attack moves, secrets, combat, puzzles, and virtually everything else that is essential to a good adventure game. It’s even full of interesting glitches too, some of which have become legendary… In fact: there’s nothing mundane about this game – playing it can change your life…

If Ocarina of Time does have any downsides: it’s the sometimes long-winded conversations; the sometimes problematic camera positioning (a perennial problem with third-person 3D action games); and the fact that it’s quite difficult in places. These are minor issues, though, when you look at the overall picture. And the overall picture is: one of a beautiful, cute, clever and colourful RPG that is sure to delight anyone who plays it (who is up to the challenge).

More: Ocarina of Time on Wikipedia 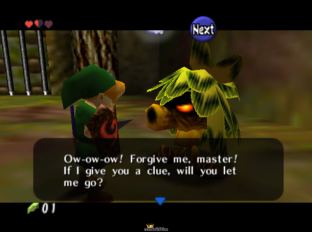 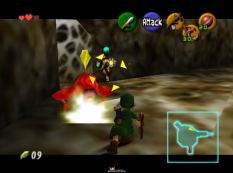 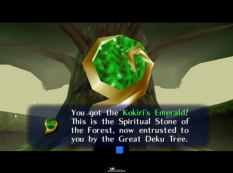 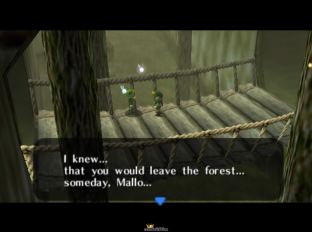 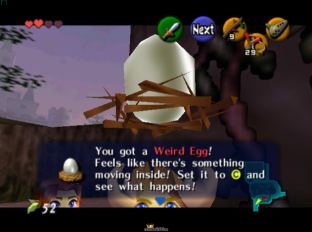 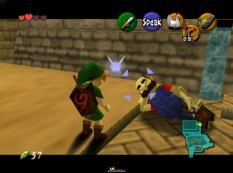 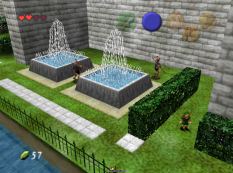 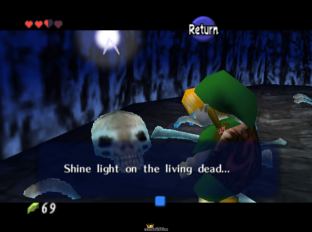 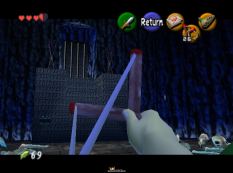 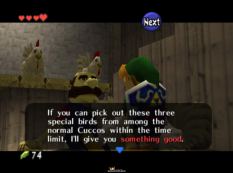 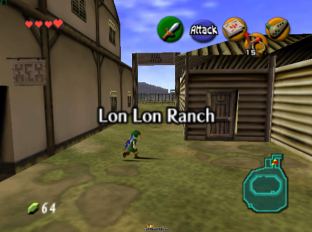 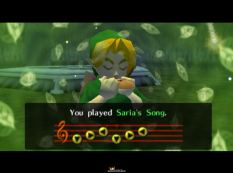 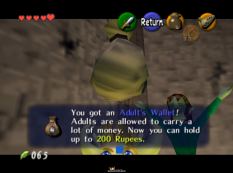 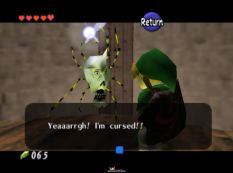 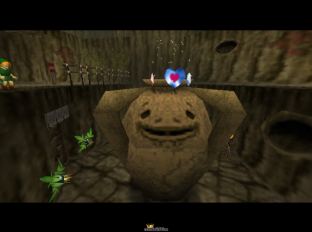 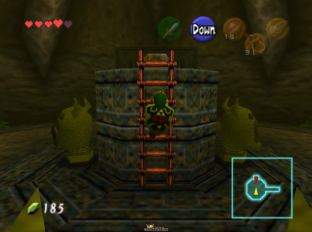 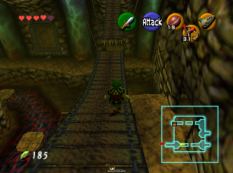 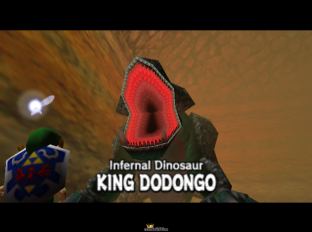 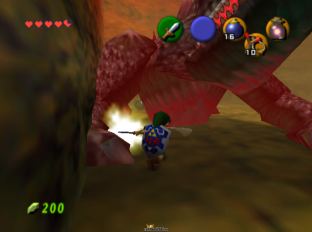 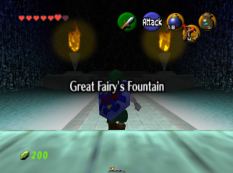 5 thoughts on “The Legend of Zelda: Ocarina of Time, Nintendo 64”