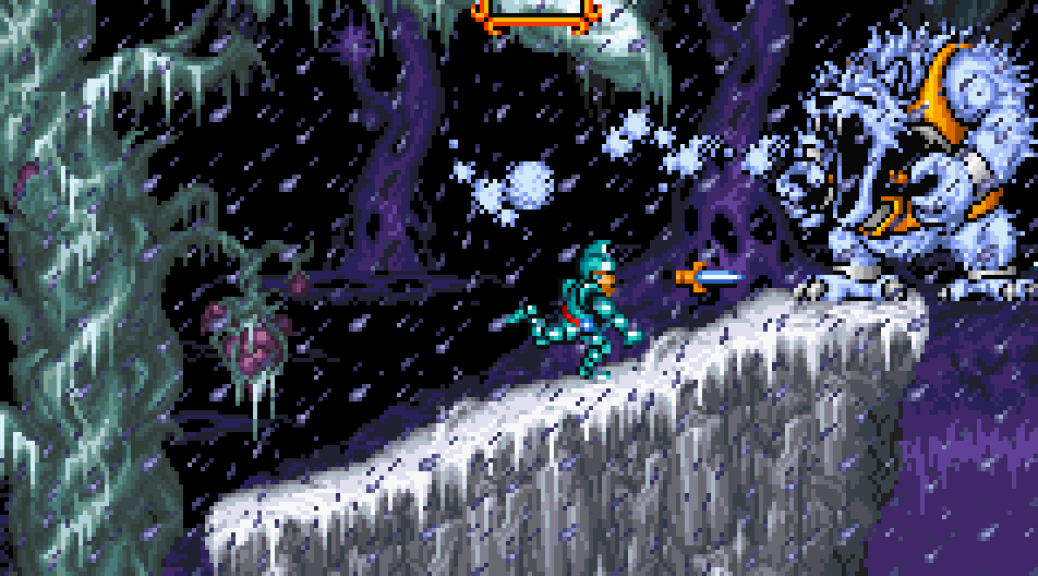 The Game Boy Advance version of Super Ghouls ‘N Ghosts is a handheld adaptation of the classic Super Nintendo game from 1991, and it is a brilliant one too. It first came out in 2002 through Capcom.

In Arrange Mode you can also choose your path through the game (although that seems to be dependent on something that I couldn’t entirely figure out, as it didn’t always give me the option of choosing the next level). There are also new weapon upgrades and new enemies, and entirely new levels – at least compared to the arcade parent it is based upon.

Super Ghouls ‘N Ghosts is a brilliant conversion of the Super Nintendo original, with beautiful 2D graphics and excellent sound. And it is pretty hard. I guess it wouldn’t be Ghouls ‘N Ghosts if it wasn’t rock hard… Mastering the double-jump; holding onto your armour, and knowing how to retain a weapon you can rely on, is key to making progress.

This port is highly recommended and is a must-own title on the Game Boy Advance. Super Ghouls ‘N Ghosts has also been released for the Nintendo 3DS, Nintendo Switch, Wii and Wii U. 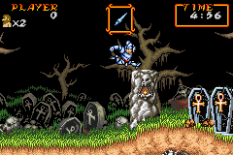 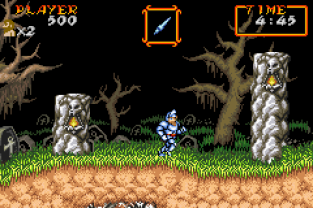 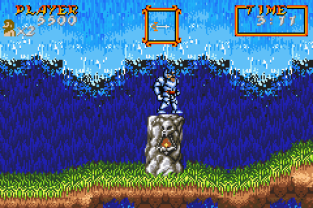 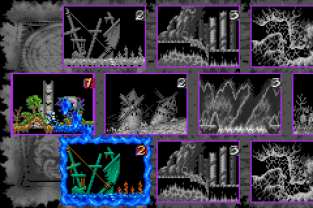 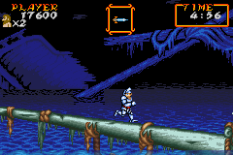 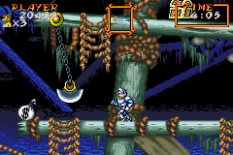 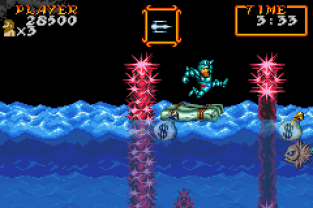 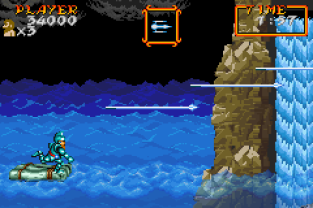 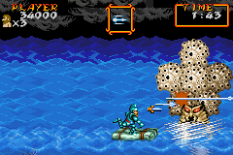 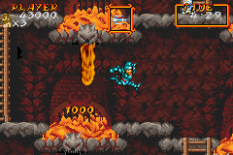 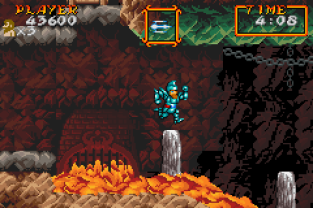 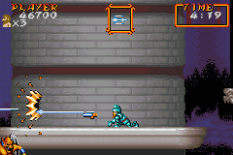 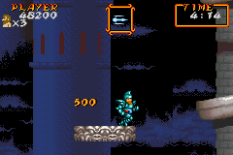 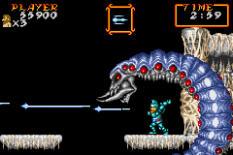 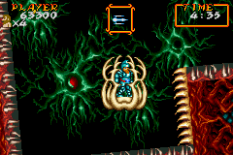 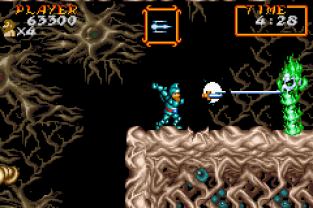 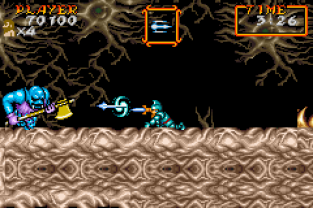 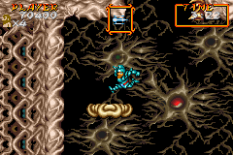 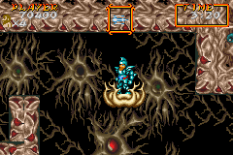 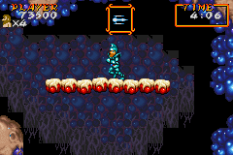 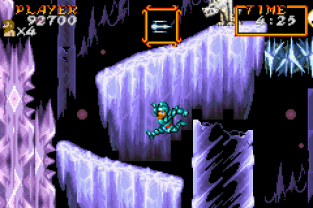 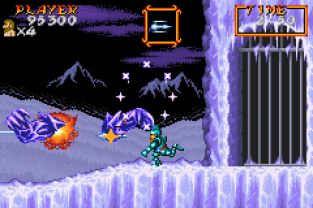 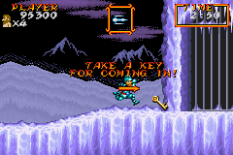 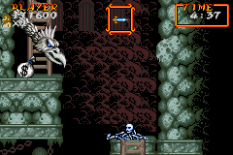