Released in Japan and North America in 1988, and Europe in 1991, Sunsoft‘s Blaster Master is a mixture of platforming and shooting that was a minor hit on the Nintendo Famicom/NES.

The (rather silly) storyline is about a guy called Jason who has a pet frog called Fred. Fred one day escapes the confines of his tiny fish bowl and runs down a hole in the garden, but in doing so inadvertently comes into contact with a radioactive chest that turns him gigantic. Jason chases after Fred and falls into the hole, discovering a large cavern under his garden. In the cave Jason finds an armoured tank – called “SOPHIA THE 3RD” – a vehicle designed specifically to fight radioactive mutants living inside the Earth (!). From here Jason embarks on a mission to find Fred, and to destroy all the underground mutants, and their leader, The Plutonium Boss. The Japanese version of Blaster Master actually has a completely different storyline, but it is only explained in the manual and it doesn’t have the illustrated intro. In Japan the game is known as “Metafight“.

Blaster Master has two different game modes, depending on the location of the player. The first mode is a side-scrolling platform game where you either control Jason on foot, or piloting the tank, and the second mode is an overhead scrolling shooter where Jason must navigate a series of mazes, blasting enemies as he explores.

The gameplay in Blaster Master is non-linear and you can backtrack to previously explored levels to advance later sections of the game. The aim is to find and destroy all the mutant bosses, and extra capabilities for the tank, by using a variety of weaponry, including guns, grenades, and other special weapons.

When inside the tank you can attack enemies with the main cannon (which can fire left, right and upwards, depending on its orientation), or with three special weapons that have limited ammunition (homing missiles; a high-damage lightning bolt that shoots downward, and “multi-warhead missiles” that fire three rockets in a fan in the direction you’re facing). The tank can also jump, which gives it an ability to leap from platform to platform, and also evade enemies.

When outside the tank Jason can duck, jump, shoot, climb ladders, and can also swim, but you have to be careful where you take him as it’s possible become trapped in certain areas due to his relatively low jump height. In those situations you should get back into the tank (by pressing Select), which can jump much higher than Jason.

In the side-scrolling sections some doors allow the tank to pass through, although other, smaller doors won’t. In which case Jason must exit the tank to enter those. Some doors lead to sections with the top-down perspective, which is where you’ll find the mutant bosses, and here the game becomes a run-and-gun shooter.

Jason and SOPHIA (the tank) both have separate health meters that diminish whenever they sustain damage (or when Jason falls from a great height). This can be replenished by collecting power capsules that appear throughout the game. Jason’s health can also be fully restored at any time by re-entering the tank, which is useful to know. Another useful tip that’s not mentioned in the manual is that, when in overhead mode, you can hold down the fire button and press the second fire button to strafe.

Blaster Master is a fun game, with decent graphics and jolly sound. It’s pretty challenging, but not overly difficult, and will appeal to anyone who likes the mixture of platforming and shooting.

A number of sequels and spin-offs have been released over the years and Blaster Master has developed into a successful franchise. 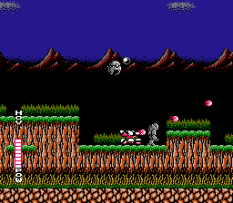 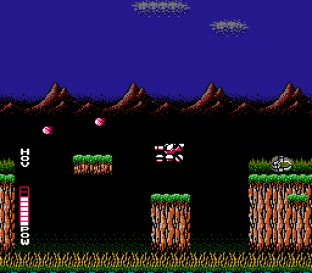 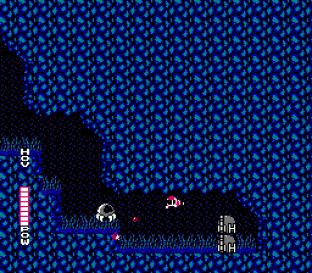 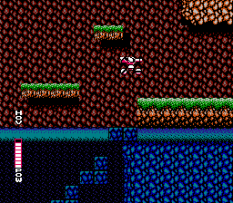 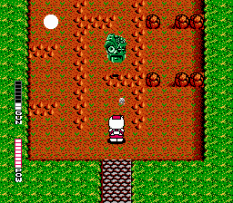 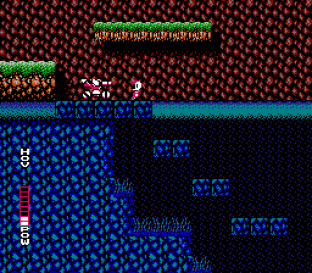 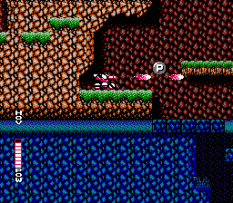 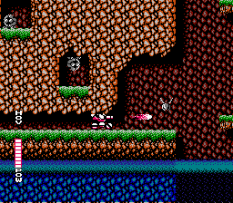 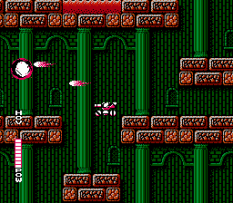 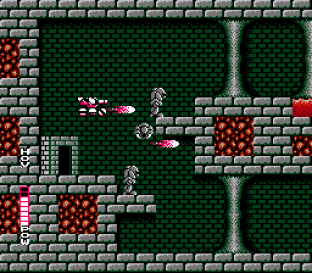 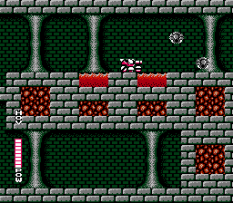 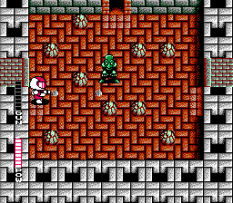 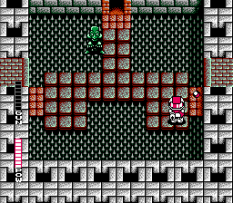 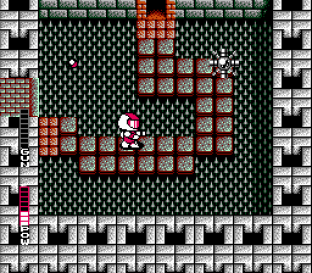 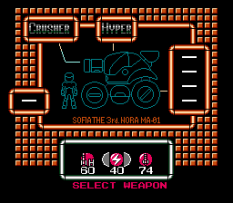 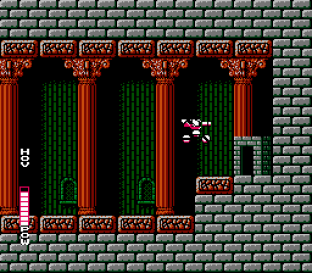 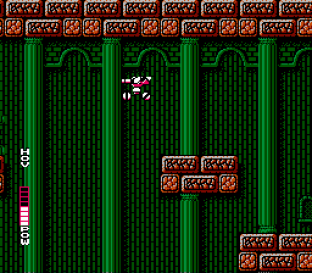