The spiritual successor to Goldeneye, Perfect Dark is a brilliant, 3D, first-person shooter developed by Rare and published by Nintendo in 2000.

The game shares many gameplay features with Goldeneye – predominantly because it’s a first-person shooter and they all do – but it is also more complex than its predecessor.

You play operative Joanna Dark, battling to overcome a conspiracy by a rival corporation, called dataDYNE. There’s a single-player Campaign mode, a Co-op mode, and various multiplayer modes including deathmatch with bots. Perfect Dark does require an Expansion Pack, though, to unlock some of its features.

The game was well-received both by the press and by games-players, back in 1994, although some did criticise the occasional frame rate drop as things got busy on-screen. A remaster of Perfect Dark, by Microsoft Game Studios, was released in 2010 for the XBox 360. That pretty much eradicated the frame rate issues completely.

Note: A different game – also called Perfect Dark and set in the same fictional world – was released for the Game Boy Color shortly after the N64 version. You can link the games up to unlock unique gameplay features. 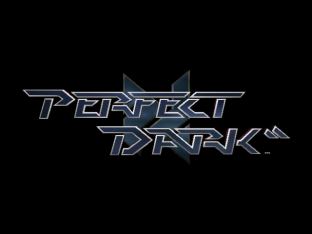 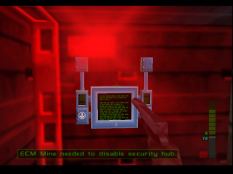 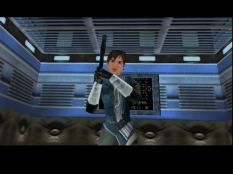 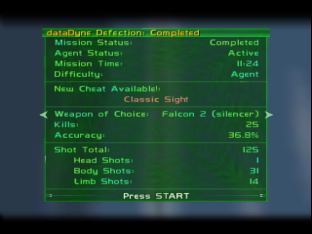 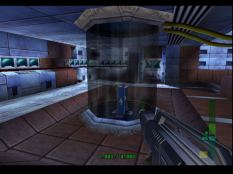 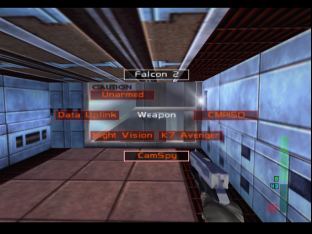 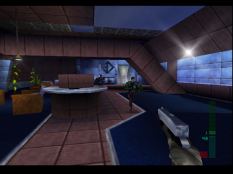 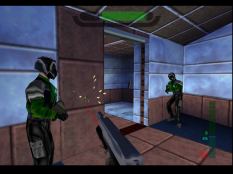 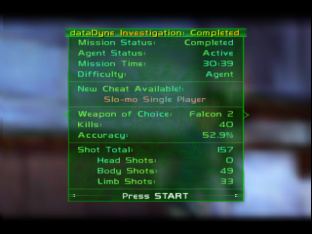 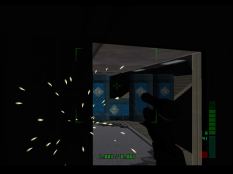 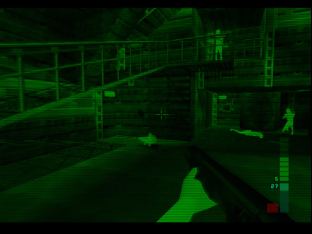 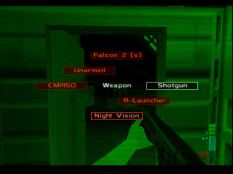 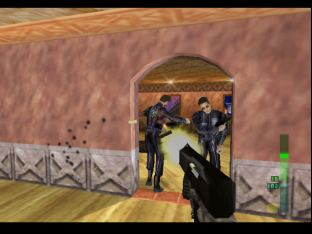 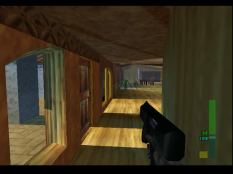 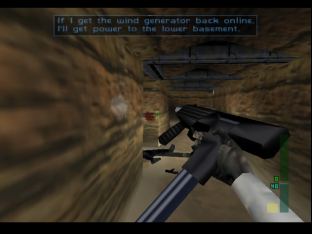 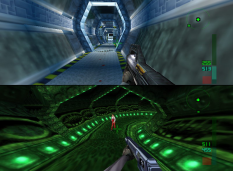 One thought on “Perfect Dark, Nintendo 64”