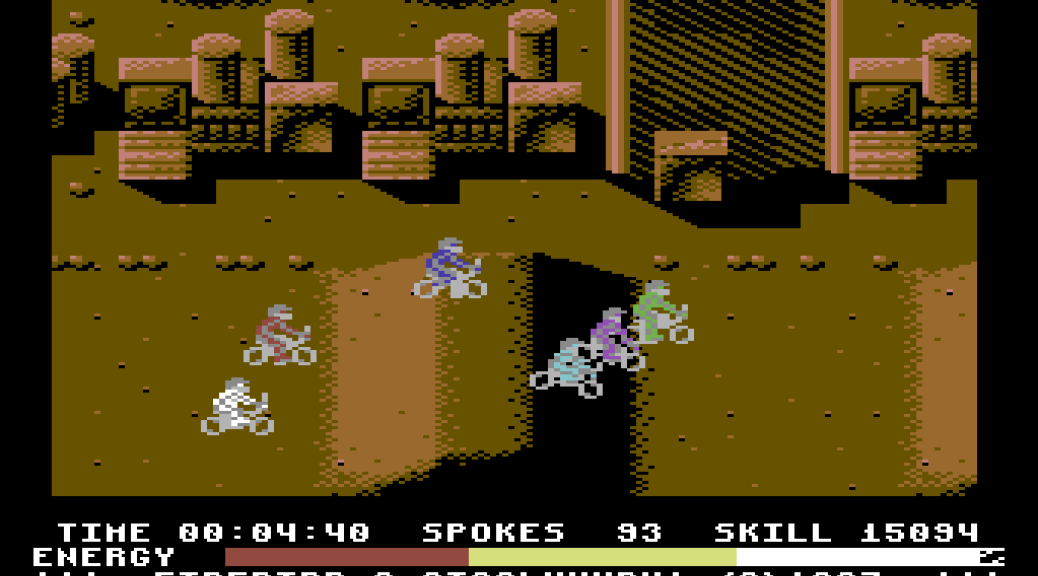 Firebird Software released BMX Kidz for the Commodore 64 in 1987.

It is a pacey, side-scrolling racing game with kids on cycles blasting left to right across any one of six tracks. With a Bob Stevenson loading screen and a Rob Hubbard soundtrack (all the best C64 game had those).

Pedal-pushing costs energy, which you can keep topped-up by collecting cans of pop (soda, if you’re American). Which is very realistic… Actually, it’s fairly obvious that BMX Kidz is satirical of the “yoof” of the time and is quite entertaining in that respect.

BMX Kidz is still fun to play now, but does have limited lasting appeal. It’s also quite similar to Nintendo‘s 1984 NES classic Excitebike. Did anyone else notice that? 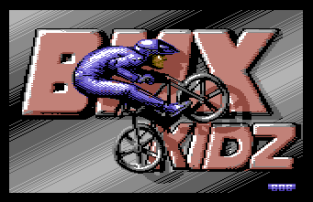 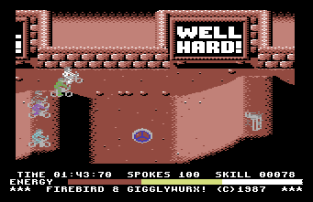 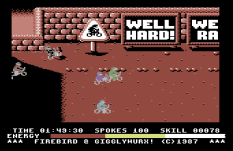 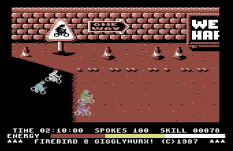 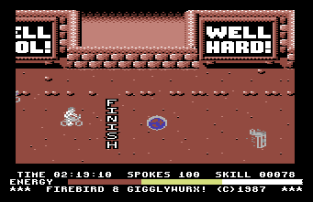 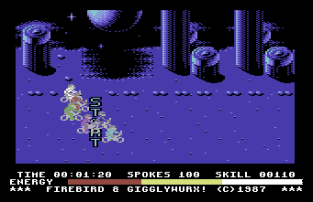 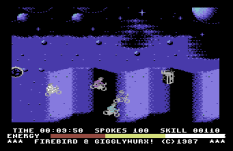 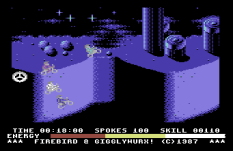 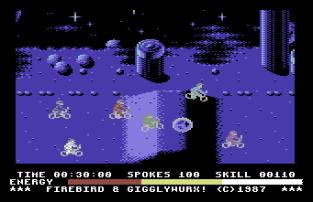 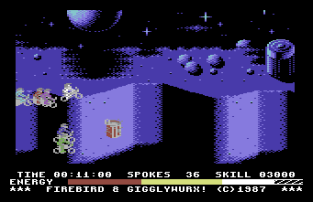 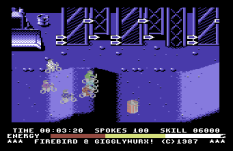 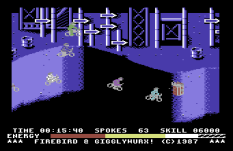 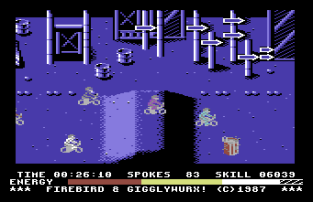 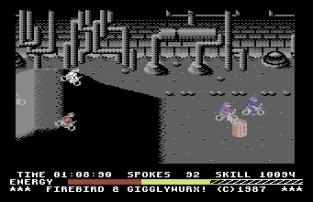 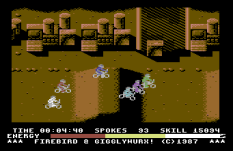 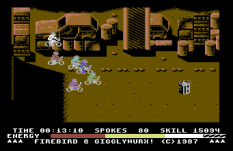 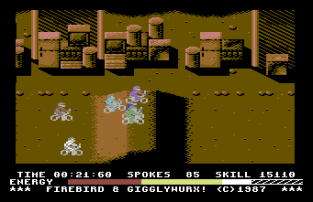 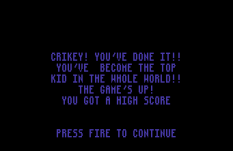 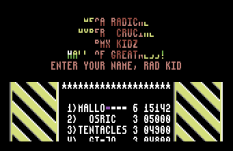 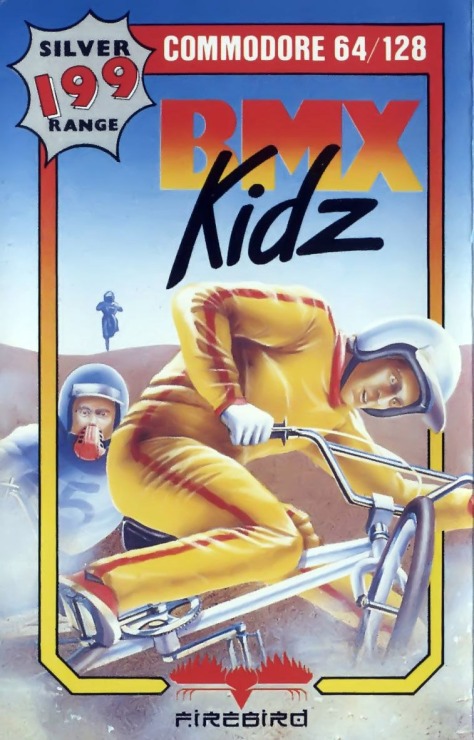 One thought on “BMX Kidz, Commodore 64”