Set 500 years after the events of Breath of Fire, you again assume the role of a young boy called Ryu, this time a descendant of the hero of the first game. You initially begin a quest to clear the name of one of your friends, and this snowballs into something epic.

The graphics and sound are beautiful throughout and the adventuring gathers pace gradually. There is a constant stream of things to do (including fishing), and the combat is also quite hypnotic. Personally: I love this game.

If you like level-grinders you’ll really have to play the first two Breath of Fire games. They are Super Nintendo classics. They’ve also been re-released on the Game Boy Advance. 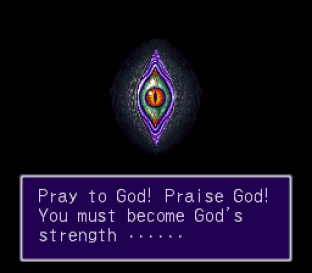 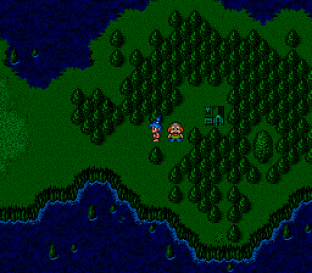 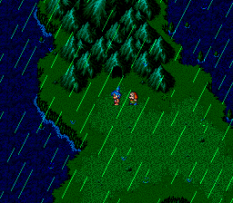 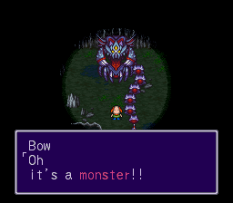 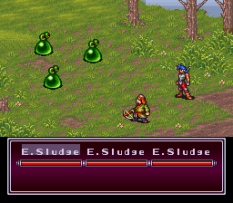 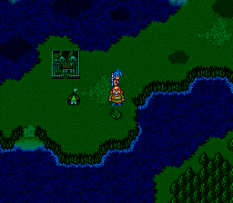 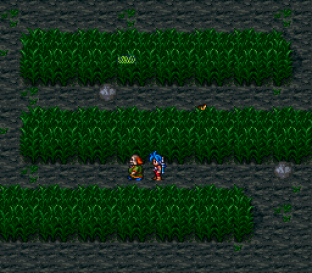 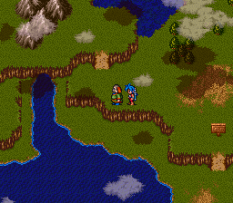 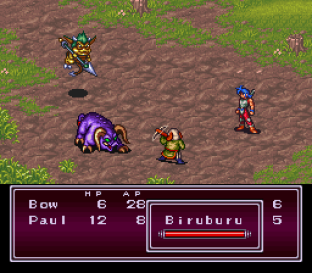 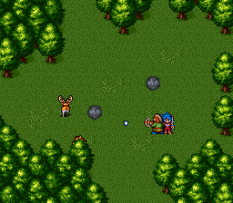 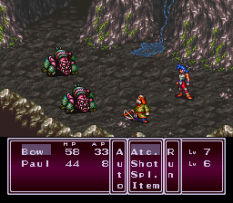 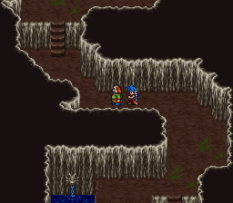 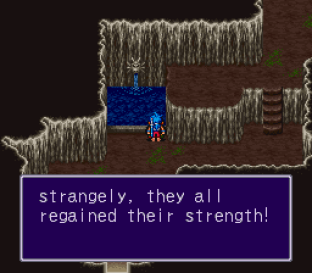 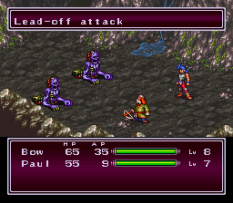 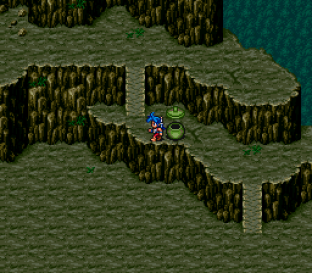 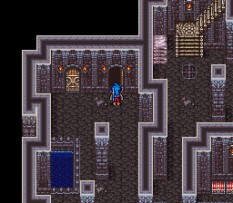 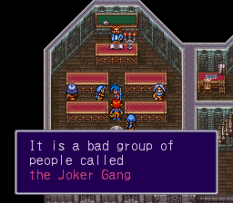 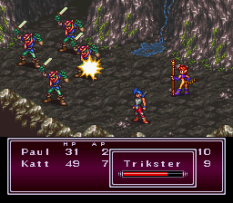 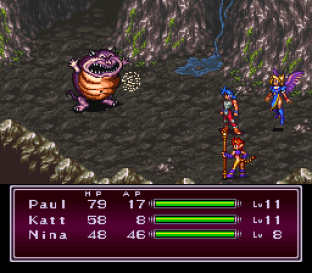 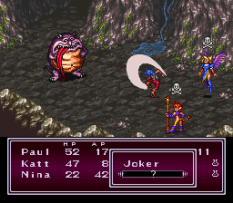 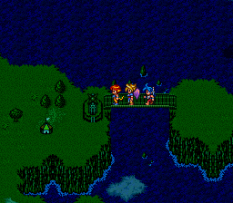 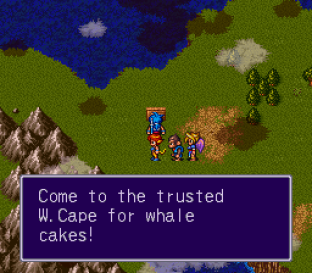 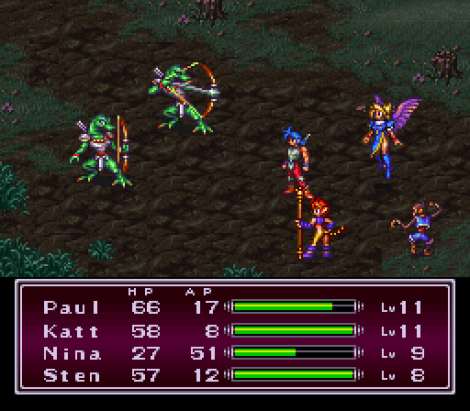