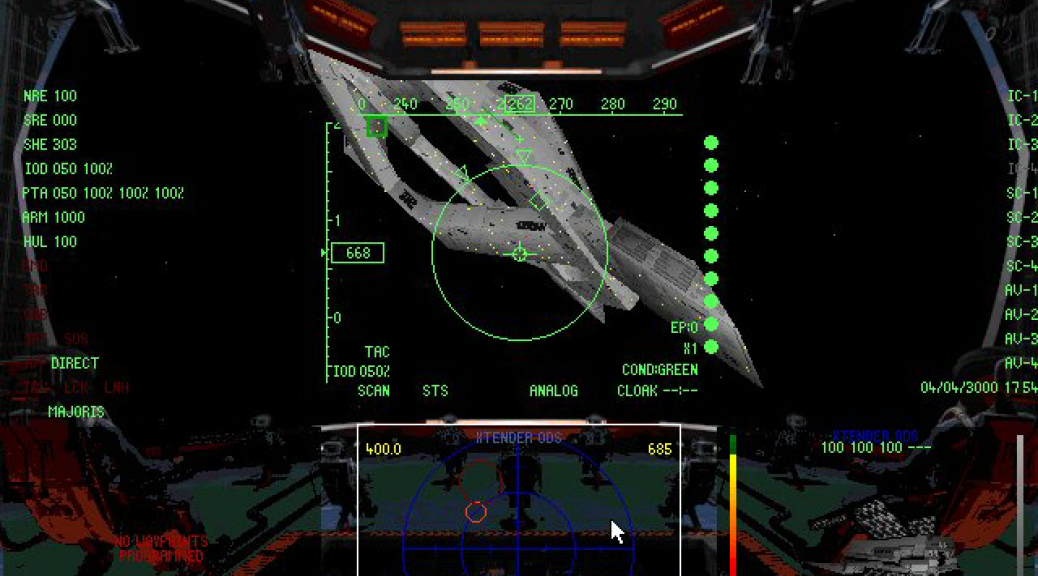 A controversial release from Gametek in 1996, this complex space sim is notorious for having a long and troubled development history.

Programmer and designer of Battlecruiser 3000AD, Derek Smart, had a long and well-documented history of signing the game to publishers who went bust before the game’s completion, forcing him to re-sign new deals with other companies, eventually ending up at Take-Two Interactive (and also Gametek in Europe, via a sub-licensing deal). And in grand games industry fashion Take-Two cynically released an unfinished and buggy version of the game onto the market, creating a wave of resentment from games-players and a lawsuit from Derek Smart.

Eventually Smart won back the rights to his game and released Battlecruiser 3000AD for free on the internet (“To stop them profiting from my game.”) Not only that, but for some years after this Smart produced patches for the game, trying to make it what it was originally meant to be. All for no pay. He just did it because he loved it. Which led him to develop over 19 games in total, many of which were ‘spiritual successors’ to BC3K. Fair play to the man…

Note: these grabs are from the very first version of the game. I’ll be looking at version two in the near future. 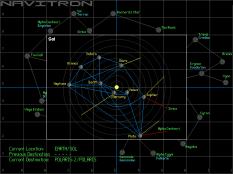 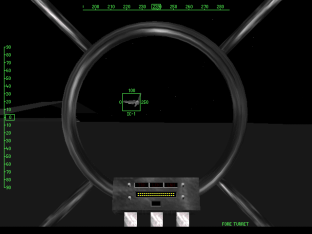 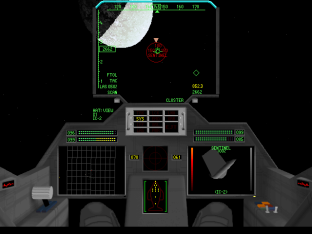 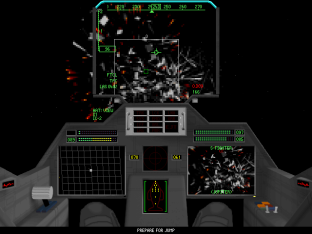 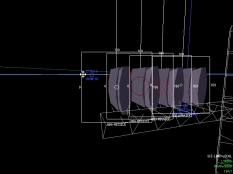 One thought on “Battlecruiser 3000AD, PC”