This classic NES game was initially released in Japan in 1989 under the title of Mother.

It was the beginning of the Mother series and the start of a role-playing gamer’s journey into the mind of Shigesato Itoi and his merry band of developers at HAL Laboratory. They wanted to take the level-grinding game mechanics of the Dragon Quest series and use them to produce a fantasy satire of the late 20th century United States. And, to help, they enlisted the services of Nintendo‘s very own Shigeru Miyamoto to act as Producer.

The cute, cartoony graphics and oddball enemies combine to create a game unlike anything other on the NES. Sure: the gameplay is fairly standard wandering and grinding, but the presentation is risky, different and absolutely marvellous.

The original Mother was never released officially in English. The English language versions found online, called EarthBound Zero, are hacks by translation teams, although they mostly use the restored official English language text, which was leaked online in 2015. No – by the time Mother 2 (aka EarthBound) was ready for release on the Super Nintendo – it was too late to release this game on the NES in the West.

It wouldn’t be wrong to say that EarthBound – the follow-up – is something of a remake of the original Mother anyway. Both games begin in a very similar manner. They play very similarly, and they are pretty much the same game, barring the names and details.

So – in some respects – EarthBound Zero is the prototype of EarthBound.

I will say one thing about Mother though: it is better than both the original NES Final Fantasy, and 1986’s ground-breaking Dragon Quest. Final Fantasy came out on the NES in 1987, with Mother following two years later. During that time Itoi and Miyamoto had obviously studied Dragon Quest (and its contemporaries) and set about creating a game that would draw on the best aspects of the genre, while at the same time trying to deliver a different take on the usual fantasy style scenario.

The end result is a quirky, weird example of level-grinding goodness. EarthBound Zero is good for boys and girls, and maybe even for dogs. 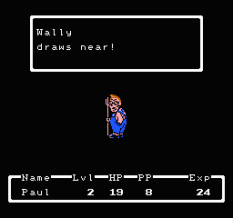 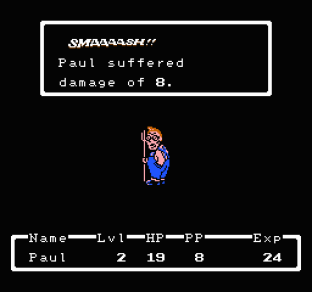 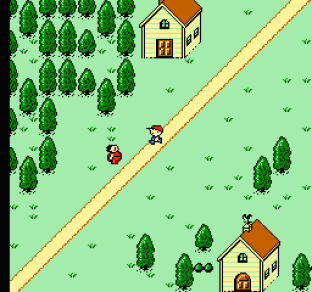 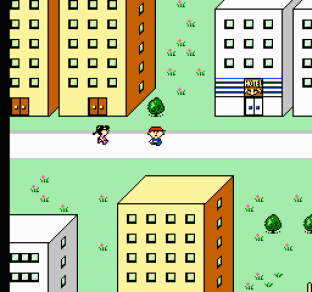 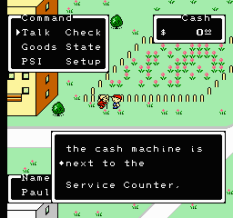 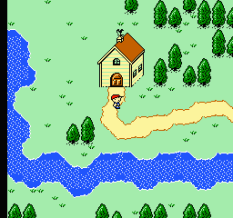 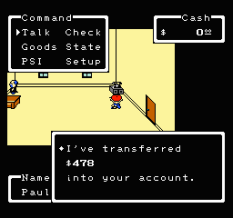 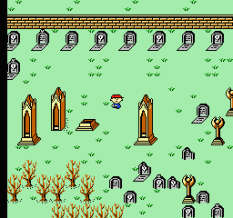 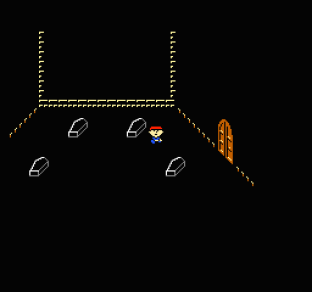 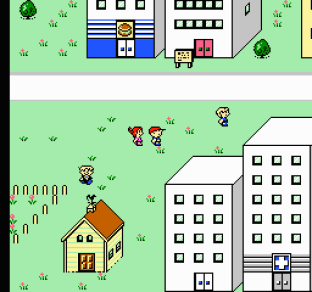 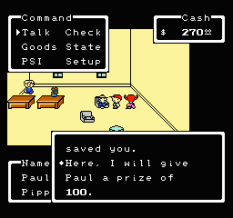 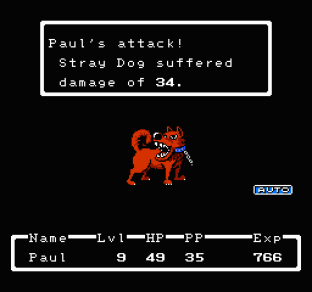 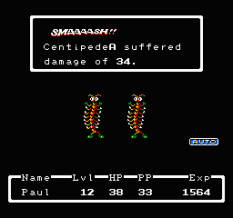 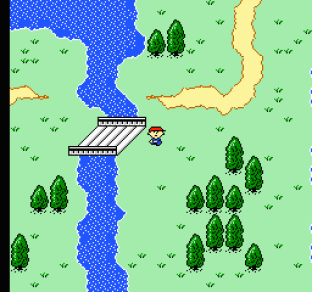 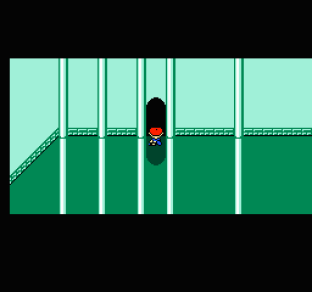 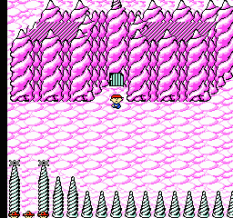 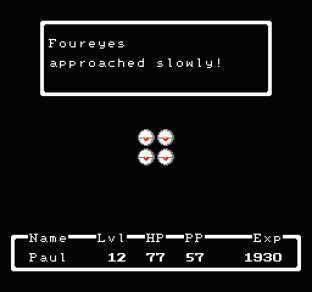 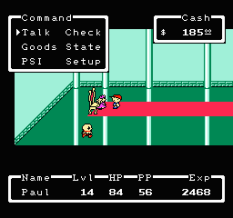 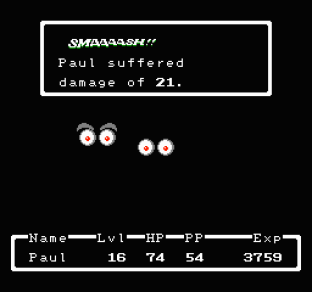 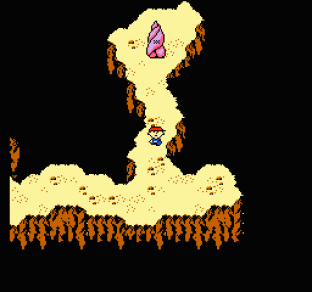 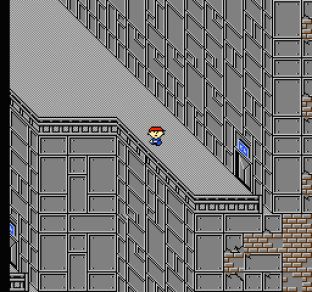 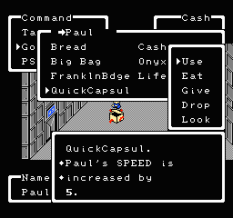