FromSoftware‘s King’s Field II was initially released in Japan in 1995 and it is another first-person RPG with open world exploration, dodgy graphics and challenging combat. It was later published under the title “King’s Field” by ASCII Entertainment in North America and Sony in Europe in 1996, which does cause some confusion as the western titling ignores the actual first game in the series. For clarity: the official English language “King’s Field” is actually King’s Field II – the sequel.

This second game in the series plays similarly to the first game, but the environments are more varied – starting off with exterior scenes on an island surrounded by deep and deadly water. You can walk in the shallows, but take a step in the wrong direction and you’ll be met by the ubiquitous scream of death. The island is called Melanat and the character you play is called Prince Aleph. Your quest is to retrieve the Moonlight Sword and return it to King Alfred, ruler of the realm of Verdite.

Just like in the first King’s Field, if you put a step wrong in this game you’ll be met by instant death. Your actions – both physical and magical – are governed by stamina and these are represented by two horizontal bars in the top left hand corner of the screen. If you swing a weapon or cast a spell you must wait for the stamina bar to re-fill before you can attack again. Your Hit Points (HP) and Magic Points (MP) are shown as numbers above the stamina bars. A compass in the top right of the screen shows which direction you’re facing.

Aleph can equip armour on various parts of his body and he can hold one weapon and a shield. The shield acts like armour, rather than actually having to press a button to use it. If you want to cast magic you must assign a spell to the Magic field in the inventory, although first you must find and learn some magic. Two magic spells are accessible in the first part of the game and more become available later.

Combat in King’s Field II is the same as the first game: ie. frustratingly difficult if you don’t know how to avoid taking damage. The key is to swing your weapon as you move forward, then quickly retreat to avoid being hit back. Some luck is needed to avoid being killed or poisoned, and some monsters dish more damage than others. Non-Player Characters (NPCs) can be found and interacted with, and some of them will give you quests to complete or even give you tips on how to survive (one of them tells you that green slimes can cure poison by touching them, which is useful to know).

While King’s Field II does look a bit crap by today’s standards it is a significant step-up from the first game. In particular the environments are more expansive and varied than previously. The character models and animation are better too. As is the interface in general.

Gameplay-wise, King’s Field II – like all of the games in the King’s Field series – has a certain je ne sais quoi that makes it compelling. While the graphics are poor, the controls cumbersome, and the quests obscure, making progress in them is strangely satisfying. It takes patience and an analytical and imaginative mind to allow a King’s Field game to sink its claws into you, whereas your average person would just dismiss them. And although it might not look like it, King’s Field is where the seed of Dark Souls and Elden Ring was first germinated. 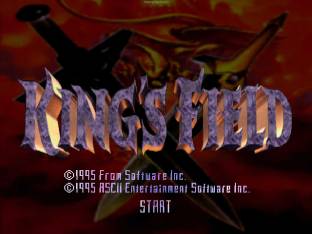 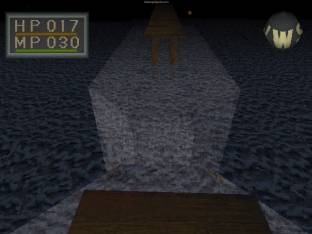 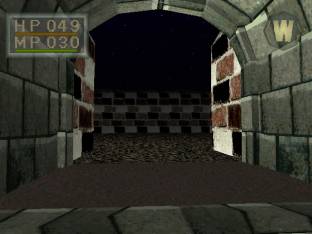 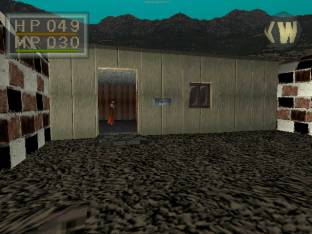 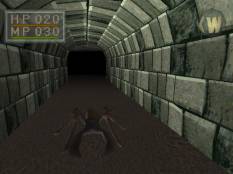 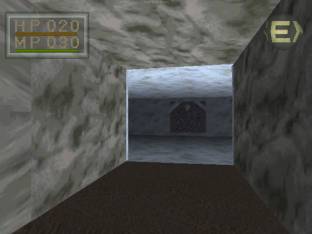 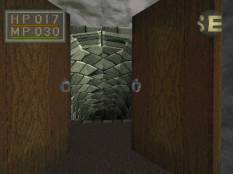 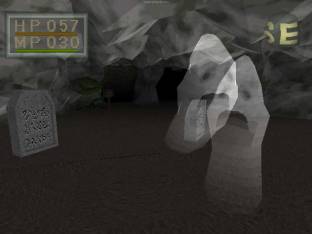 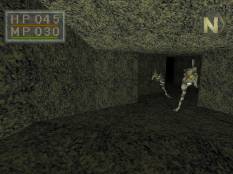 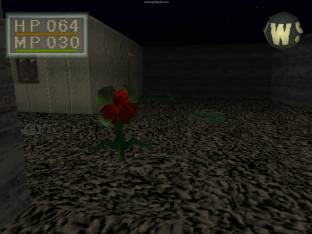 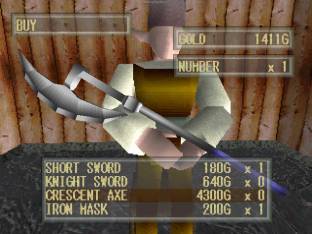 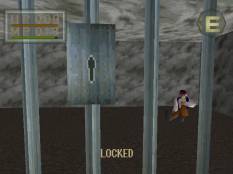 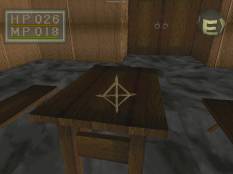