From the main menu you can choose between “classic” or “new age” versions of the game. The ‘classic’ version is pretty much a perfect port of the arcade game, except the screen scrolls vertically to accommodate the size of the levels. It’s not a problem though (certainly not in the way that it is in the Game Boy version of Bubble Bobble) and it doesn’t interfere with the general playability of the game. You can also press ‘L’ to zoom out so that you can see the entire level (just like in the 2003 Game Boy Advance port), which is a great touch. The game all takes place in the bottom screen and the top screen just displays the Bubble Bobble logo.

The “New Age” version of the game utilises both DS screens and has completely new graphics and music. It is certainly better than many remakes of old games that I’ve played. It has a single-player and a ‘versus’ mode for up to four players and you can play as either Bubblun or Bobblun (and two other unlockable characters). The gameplay is essentially the same as classic Bubble Bobble but with a few new tricks up its metaphorical sleeves, like new bubbles that allow you to create a mirror of yourself on the opposite screen, and you can then press the L or R buttons to switch to the mirror character to reach parts of the level you otherwise wouldn’t be able to reach. There are bonus stage minigames, boss battles, and various other new features.

Bubble Bobble Revolution apparently received strongly negative reviews upon release, but I think that this is yet another case of jaded reviewers getting it wrong and taking their innate personal anger out on the products they review, rather than treating them with the respect they deserve. As an ex-Reviews Editor for a top-selling magazine, I’ve seen this before and know how reviewer’s minds work, and how they can misrepresent a game (or anything they review) without even realising it. The same thing happens with film reviews all the time – great films get torn apart by pompous, egotistical people who are later shown to be completely wrong (look at how Blade Runner, John Carpenter’s The Thing, and 2001: A Space Odyssey were treated by reviewers when they first came out). I think that Bubble Bobble Revolution was a victim of the same sort of “reviewer rage” as those films – and many other good games have fallen foul of the same kind of lazy, un-self-conscious thinking as this. And I think that reviewers are unfortunately getting worse in the modern age. Very few reviewers have the ability, it seems, to regulate their ego and to prevent their own internal anger from tainting their views. Bubble Bobble Revolution is a good game. Maybe not a brilliant game, but it’s certainly not as bad as Metacritic makes out. Just remember: most reviewers are entirely fallible (ie. they suck at their jobs), and if you like Bubble Bobble then this it’s a great game to play. 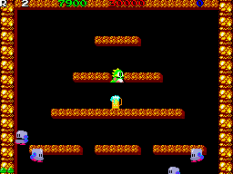 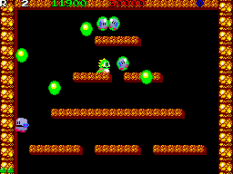 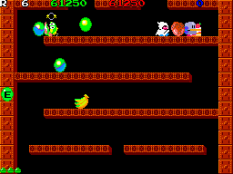 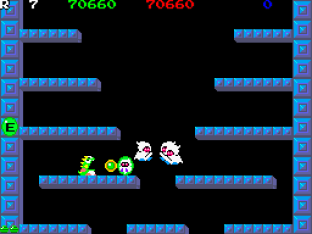 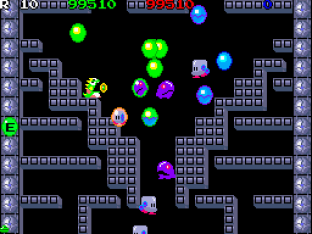 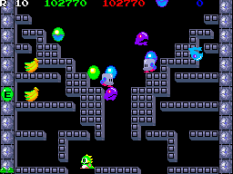 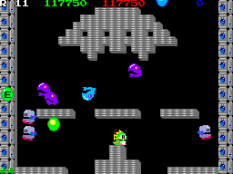 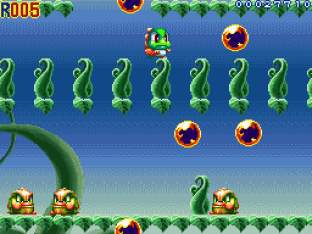 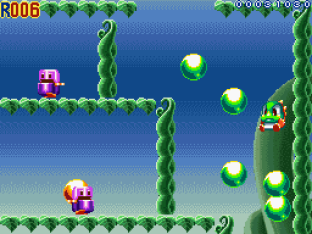 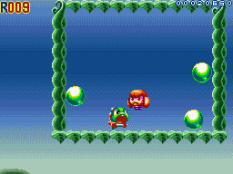 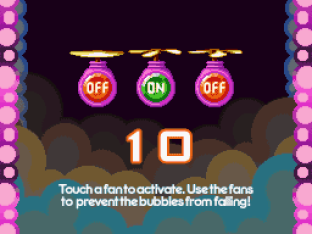 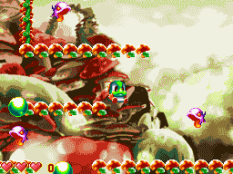 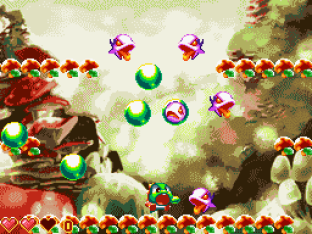 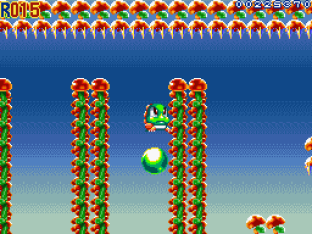 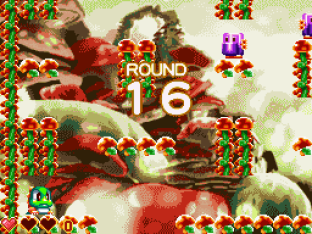 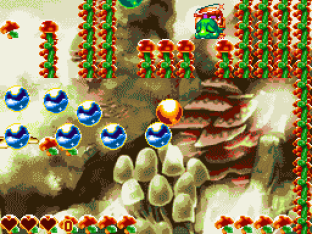 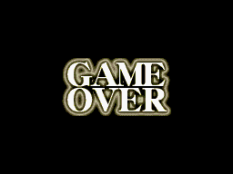