Mario Kart 64 is the successor to the brilliant Super Mario Kart on the SNES and the second game in the famous Mario Kart series. It was first published by Nintendo for the N64 console in 1996.

Mario Kart 64 is the same high-end, hilarious racing fun as the first game, but with more detail, more courses, and more variety.

It has split-screen play and the same highly-competitive Battle Mode as the first game (where the aim is to burst your opponent’s balloons). Plus there are time trails and the usual Grand Prix modes that are broken down by engine size (50cc, 100cc, and 150cc). There’s also an unlockable fourth mode, called the “Mirror Mode” where the tracks are flipped in the opposite direction.

Mario Kart 64 is a brilliant racing game that is still very much enjoyed today, and also has an interesting speedrunning history. 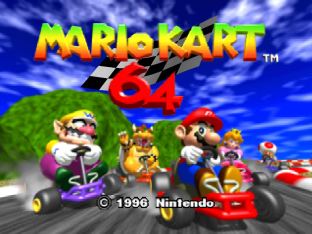 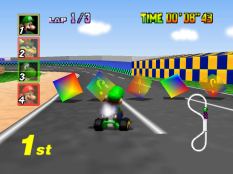 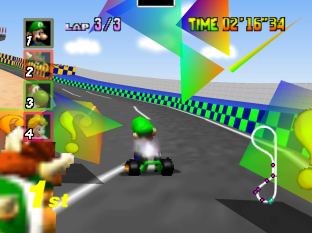 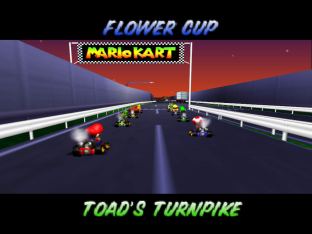 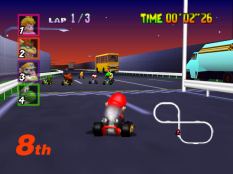 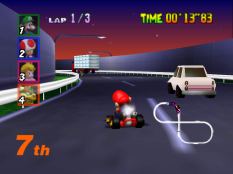 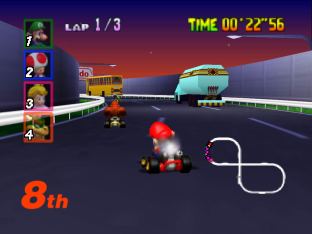 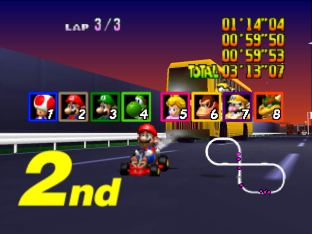 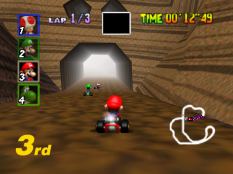 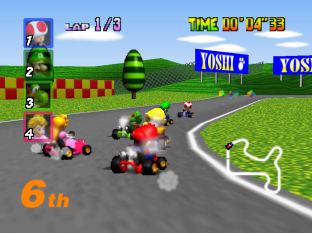 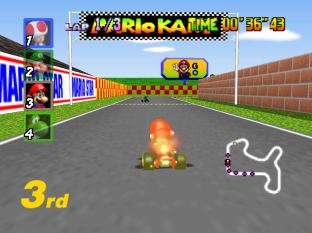 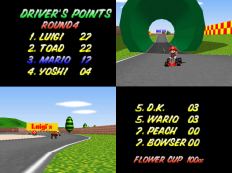 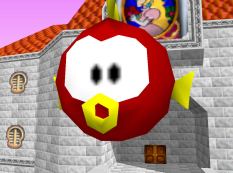 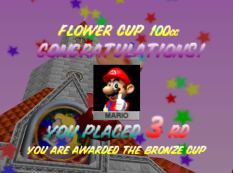 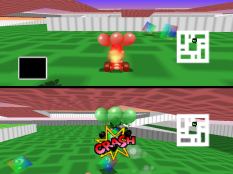 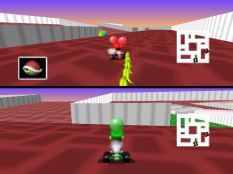 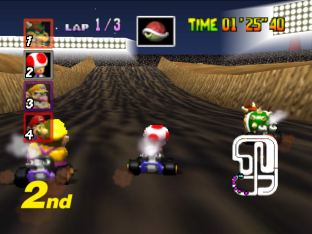 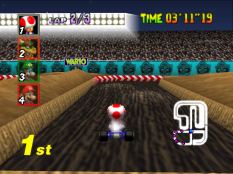 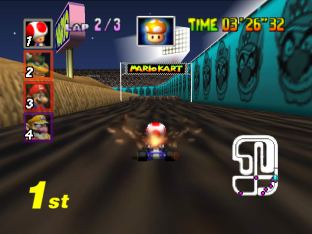 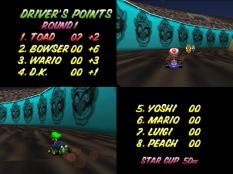 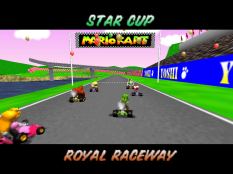 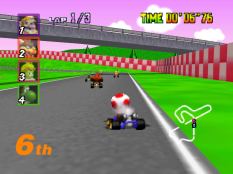 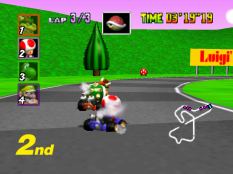 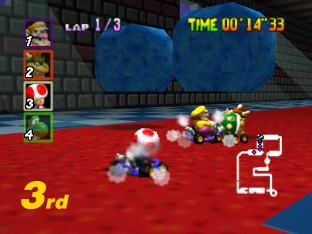 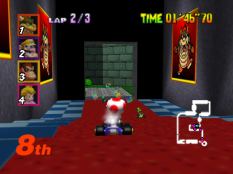 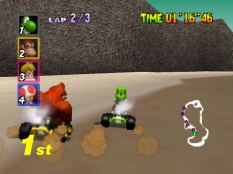 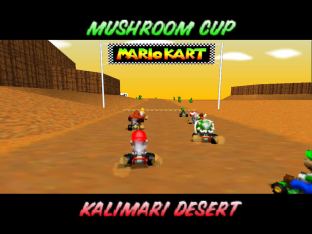 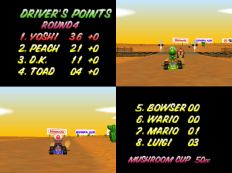 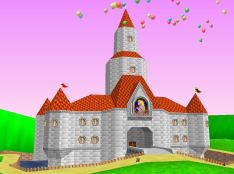