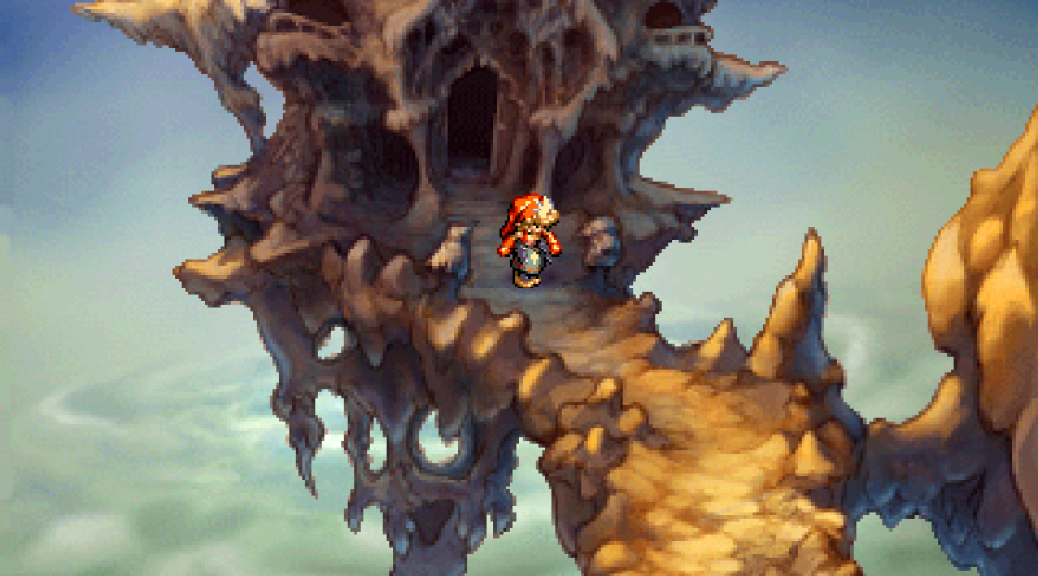 Legend of Mana is the fourth game in the Mana series. It was once again directed by Koichi Ishii and was published by Square on CD-ROM for the PlayStation only in 1999.

It follows the story of an unnamed hero (you) who must complete a number of challenging quests in order to restore life back to the ailing Tree of Mana.

Legend of Mana features beautiful graphics, an orchestral soundtrack, and real-time combat, and plays very similarly to the other games in the Mana series, but it doesn’t quite have the power of the third game in the series, Seiken Densetsu 3.

It still has plenty going for it, though. There are some memorable boss battles, branching quest arcs, shops and items galore, and new mystery items called “Colourblocks”.

Legend of Mana was not as big a success as previous games in the series and was criticised at the time for having “too many unrelated sub-quests”. I don’t think that’s entirely fair because games like this have always had layers of quests and sub-quests and to describe them as “unrelated” is disingenuous.

I would say that Legend of Mana should probably be on my list of 100 best level-grinders of all time, but it managed to avoid inclusion by being the Mana game I’ve played the least.

More: Legend of Mana on Wikipedia 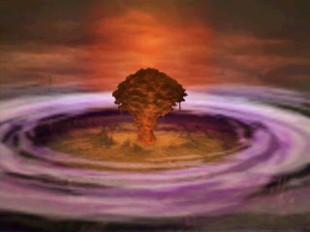 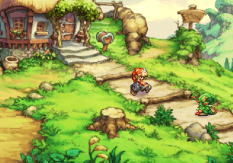 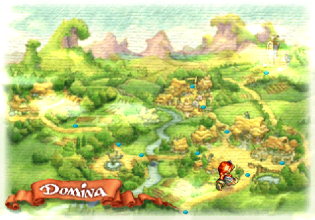 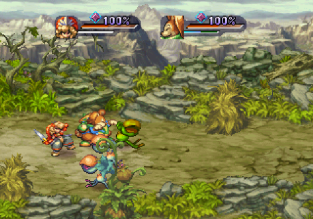 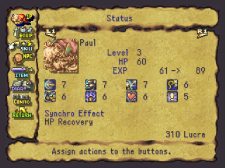 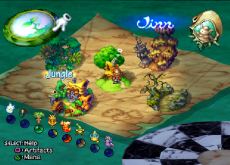 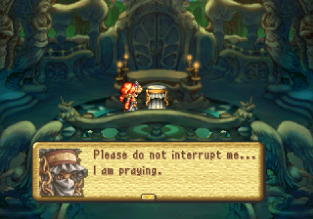 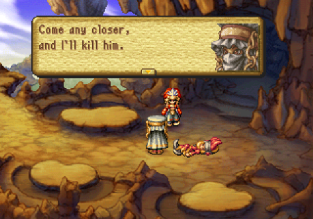