Known as “Rock Man” in its native Japan, Mega Man is a Nintendo Famicom game developed and published by Capcom in 1987. It is the beginning of the long-running Mega Man series.

What the first Mega Man did was establish a style of its own – for both gameplay and graphics.

Like, for example, the fact that Mega Man jumps according to how long you hold down the fire button. Hold it down for only a short while and he’ll do a short jump. Hold it down continually and he will jump continually – until he reaches an apex; at which point he’ll come back down again. Learning that apex, and the timing of jumps in Mega Man, is key to unlocking the entire series. And that particular mechanic has been there since the very first game and is what makes it what I would describe as “hardcore”.

The graphics are basic and the colours are garish, and the introductions to the baddies are not very interesting. Playing this now you can see that it is really an embryonic game – not quite fully formed, even though the distinguishing features are there. As the Mega Man series progressed, so did the presentation, and by the third Mega Man game the series was looking unstoppable.

Final note: in this first Mega Man the bad guys are… Cut Man, Guts Man, Elec Man, Ice Man, Fire Man, and Bomb Man, and you choose who you want to attempt next from a menu screen. 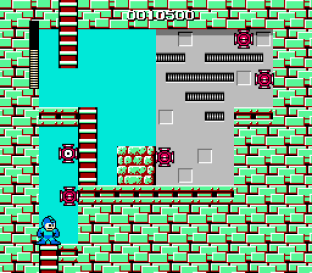 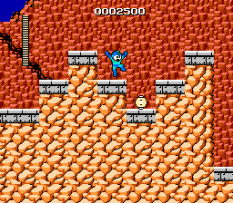 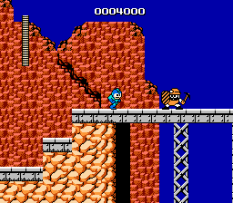 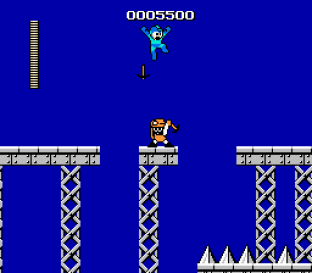 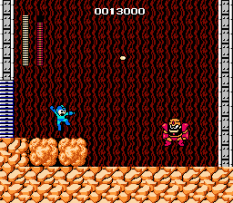 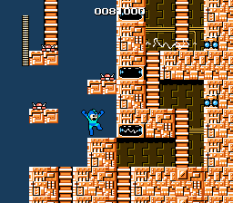 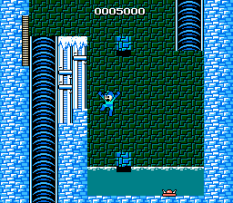 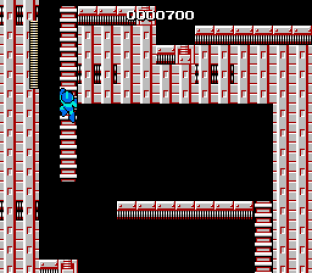 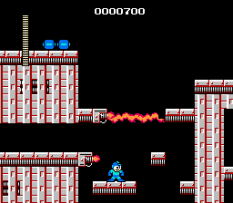 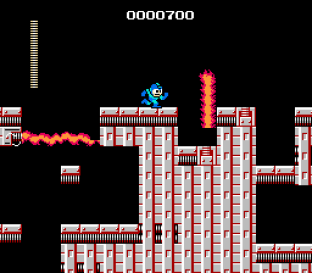