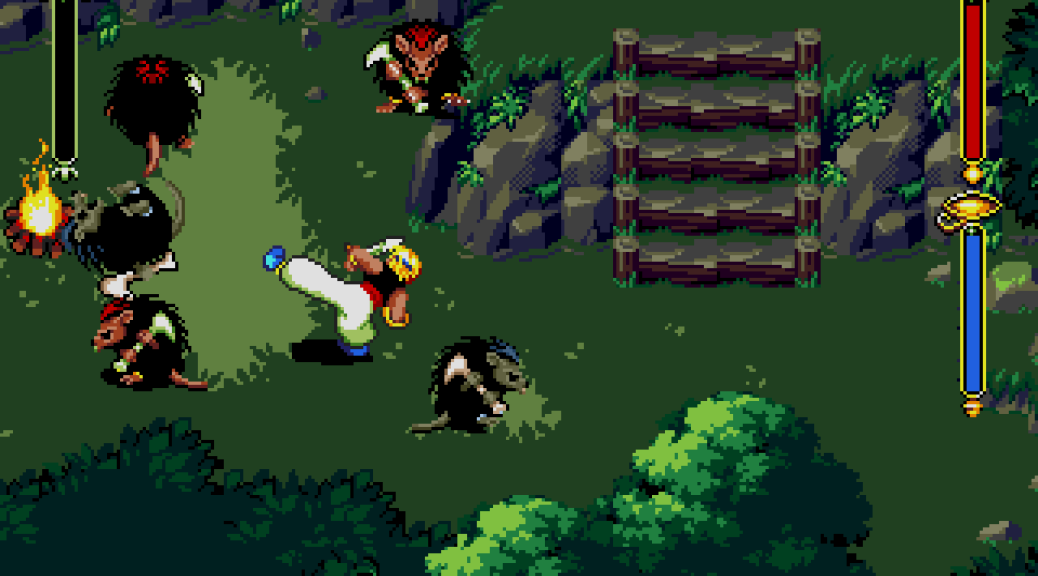 Also known in some territories as The Story of Thor: A Successor of The Light, Beyond Oasis is an action adventure game that was developed by Ancient and published by Sega in 1994.

You could describe Beyond Oasis as a Zelda-style adventure – the world is viewed from above and you control a sword-wielding adventurer who engages in a real-time combat – but in reality this game is not a patch on Zelda; it really doesn’t have the detail and finesse of a Zelda game.

Graphically, Beyond Oasis is nice. The graphics are beautifully-drawn and evoke a suitably Arabian fantasy style atmosphere. Unfortunately the overly-simplistic gameplay results in a kind of detachment from any kind of real engagement. What I mean by that is that it’s a bit boring to play but looks nice. Which is a pity. A bit more character and depth could’ve resulted in something special. As it is, we got something merely okay.

An official sequel/prequel to this, called The Legend of Oasis, was released for the Sega Saturn in 1996.

More: Beyond Oasis on Wikipedia 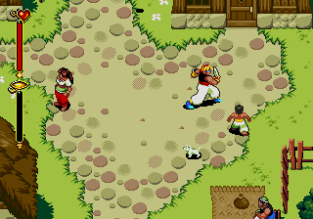 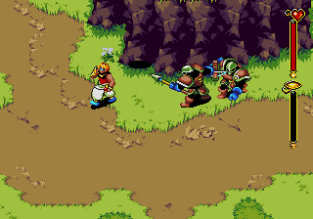 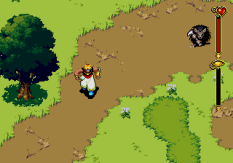 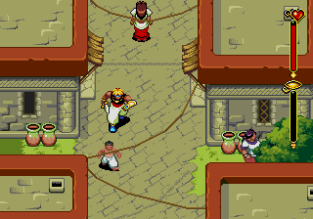 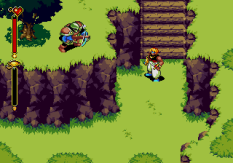 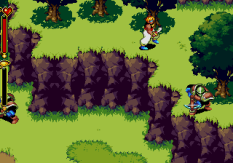 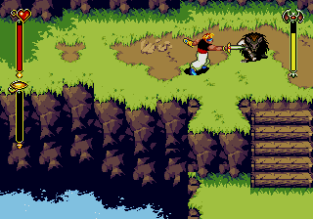 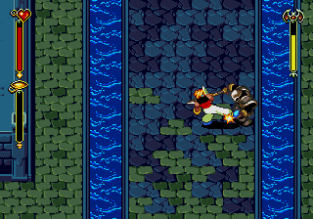 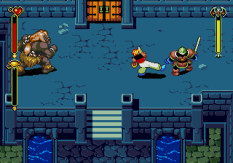 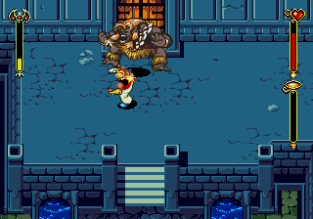 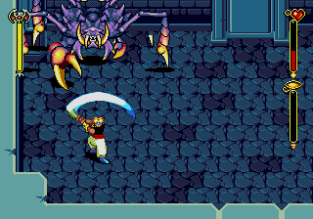 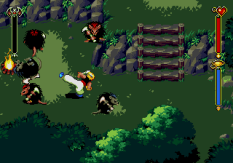 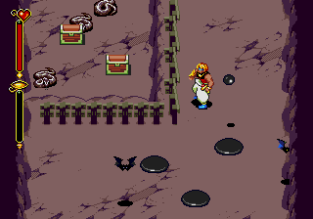 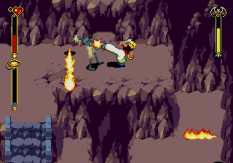 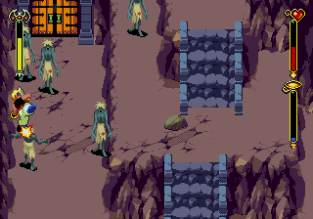 One thought on “Beyond Oasis, Megadrive/Genesis”