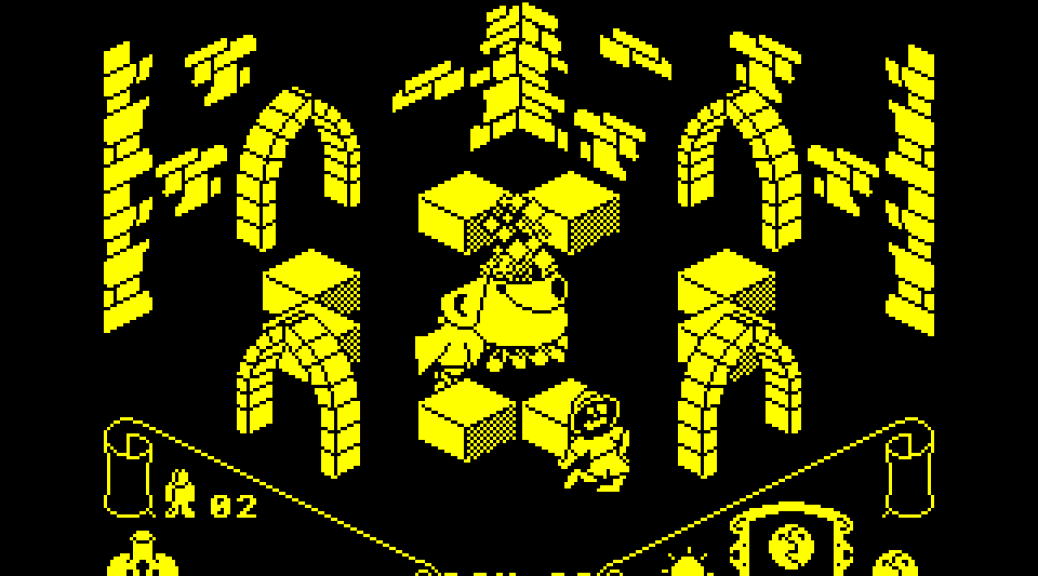 Legendary developer Ultimate Play The Game gave good support to the BBC Micro, releasing many of their iconic games on the platform.

This Beeb conversion of the classic Knight Lore is arguably better than the original ZX Spectrum version, because it doesn’t suffer quite so badly from slowdown. Graphically, it’s still monochromatic, like the original.

Knight Lore is a brilliant game, however you play it. Sabreman turning into a werewolf mid jump is always hilarious… 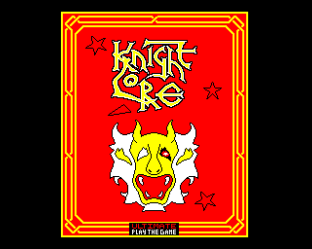 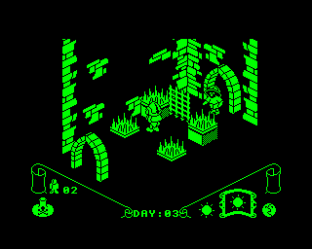 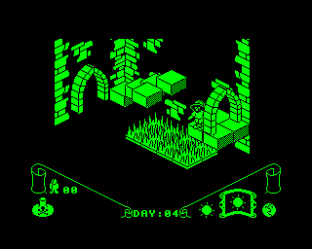 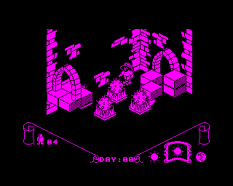 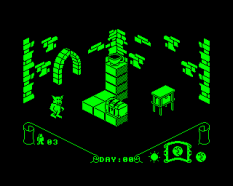 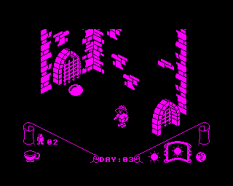