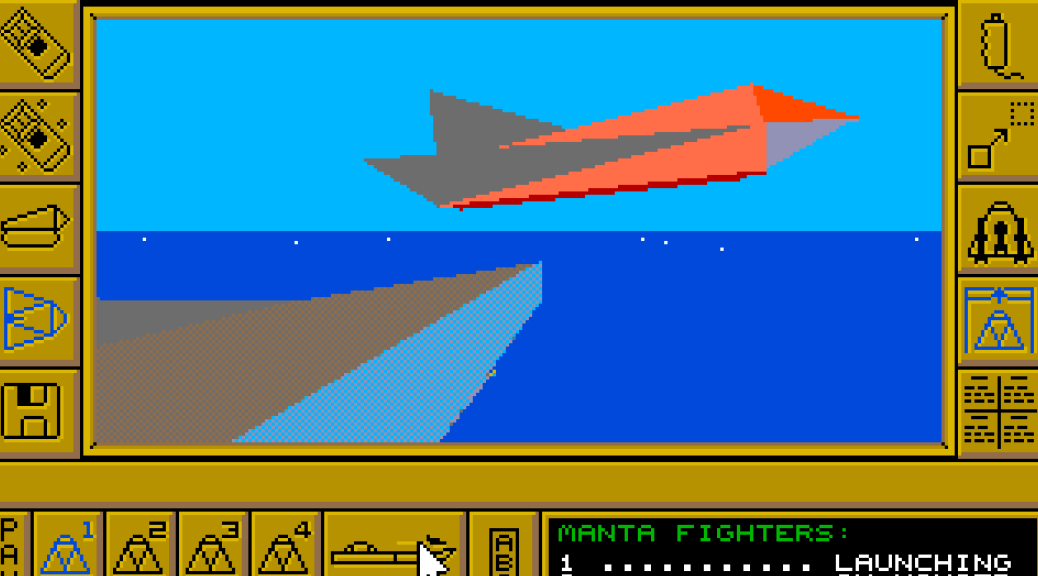 Realtime Software‘s classic Carrier Command is an early real-time strategy game that first came out for the Amiga and Atari ST in 1988 through Rainbird Software. In it you control a futuristic aircraft carrier battling for domination of a group of islands with an AI-controlled enemy carrier.

The game is entirely controlled with a mouse, using a (for the time) innovative icon-based interface. You can automate tasks from a zoomable map screen, or control vehicles manually, and have a supply of amphibious tanks, called Walruses, and aircraft, called Mantas, that you can use to occupy islands and attack enemy craft and positions.

Carrier Command can be played as an action game or as a ‘full’ strategy game. In the former you are placed near an enemy-controlled island and can attack it immediately. In the latter you and the enemy are placed at opposite ends of the archipelagos and must race to occupy neutral islands as quickly as possible, extending your reach further, until you can engage each other.

The Amiga and Atari ST versions of Carrier Command are pretty much identical (barring some minor sound differences) and are still excellent to play nowadays – whether you’re just messing around with them or playing the game intently with a view to winning.

Back in 1988 Carrier Command was a revelation in 3D game design and execution and the game was both a critical and a commercial hit. Playing it now: the game obviously has a few drawbacks – like the path-finding on autopilot routes being unforgivingly intelligence free, which means that you can easily ground the ship or crash your vehicles unless you really pay attention to what you’re doing. The 16-bit originals also lack a few of the interface features of later conversions that make the game slightly easier to play (the ZX Spectrum version, for example, has a few simplifications that make managing resources easier). That said: Carrier Command is still a highly-impressive game that is arguably the pinnacle of Realtime Games‘ achievements, and is still worth playing now.

Note: most – or if not all – of the Amiga versions I’ve found ‘in the wild’ seem to have graphical corruptions, and will crash after some time playing, which could be due to copy protection routines not being caught or disabled. Or they could be bad cracks. I don’t know for sure, but it does seem to me that there are issues with the commonly-available files online. 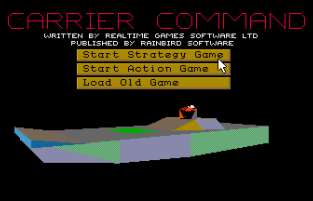 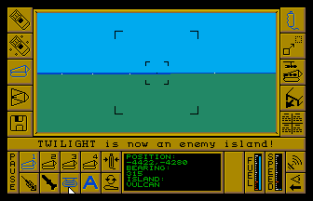 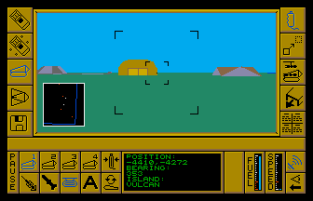 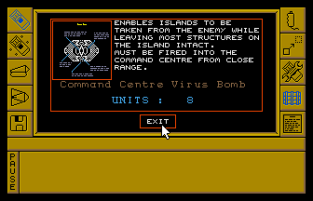 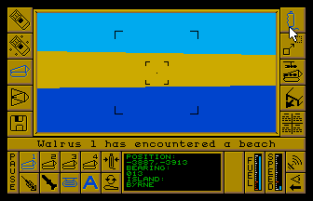 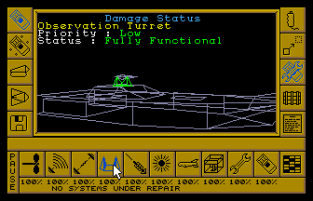 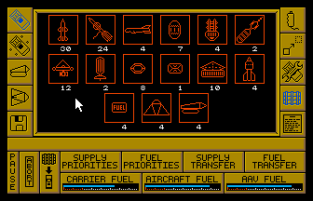 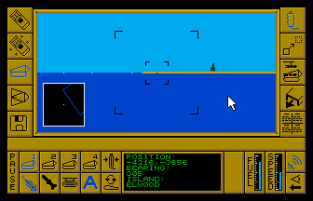 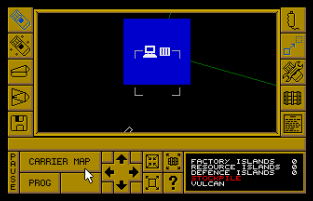 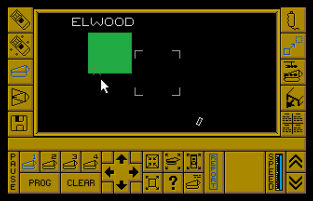 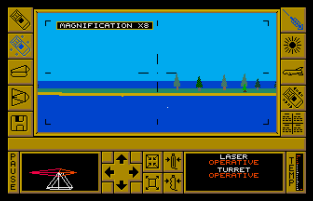 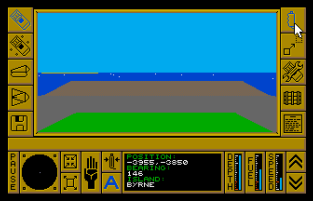 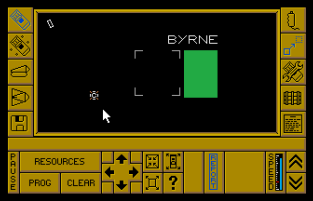 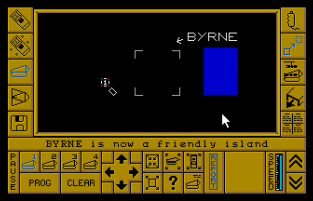 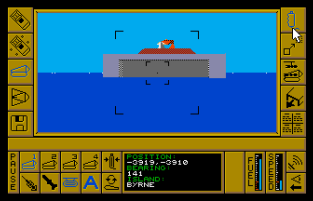 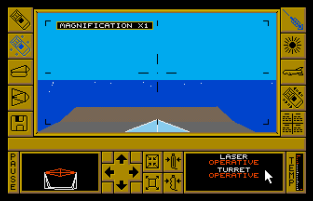 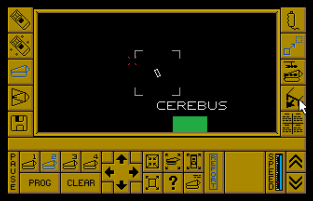 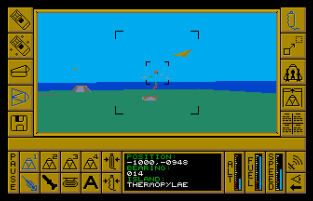 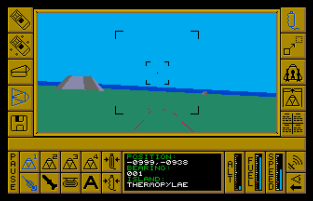 One thought on “Carrier Command, Amiga”