This Atari 8-bit homebrew conversion of Ultimate Play the Game‘s Alien 8 was created by Fandal, Miker, and Emkay in 2013. It wasn’t written from scratch, though; it was ported from the BBC Micro version (according to various sources online), but unfortunately it doesn’t play as well as the Beeb version. It has a fundamental flaw that completely ruins the game…

The good thing about this port is: if you utilise expanded memory in an emulator (or on a real machine) then the game will run faster. A 130XE (or better) is recommended. I tried it with 1MB of RAM and the game detected the extra memory and ran faster than without it. Even with expanded memory, though, the game does still slow down considerably on some screens, making play difficult.

I tried this game in three different emulators and unfortunately trying to rotate the robot while moving forward just stops him dead. I don’t know if this remains the case on actual hardware, but if you can’t rotate the robot while moving forward: that is a big oversight as it completely ruins the game, or any prospect of playing it as the makers intended.

As a result of the above, this conversion is impossible to play properly. Also: the constant jarring sound effects will quickly drill into your brain and make you want to turn the sound off (or smash up your computer).

While it’s interesting to see these old games being converted to different systems by modern coders, it is exasperating that they would miss such an important detail like this. And until that movement issue is fixed I can’t give this conversion any praise. It’s fundamentally broken and the developers need to go back and adjust it. 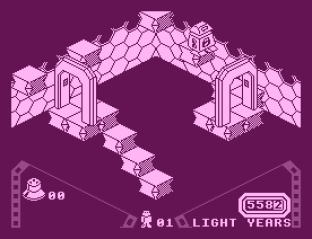 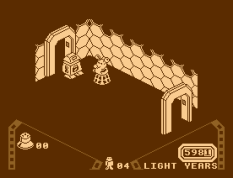 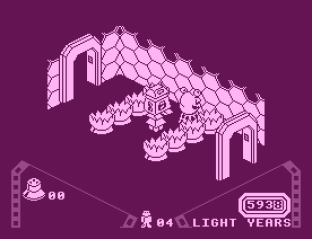 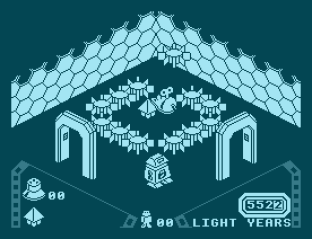 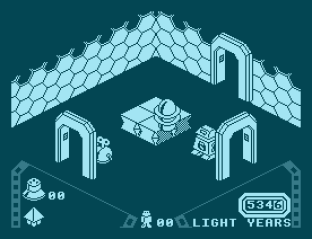 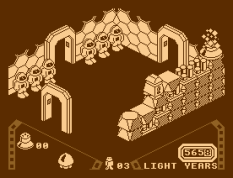 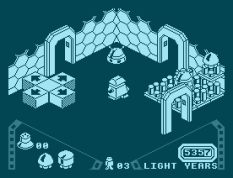 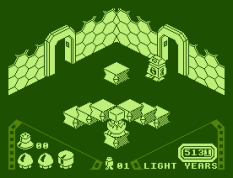 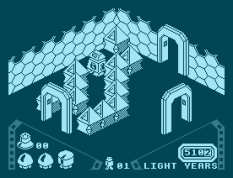 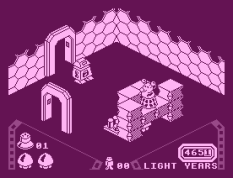 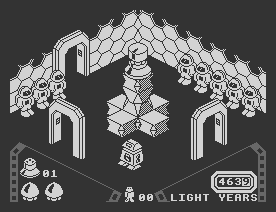