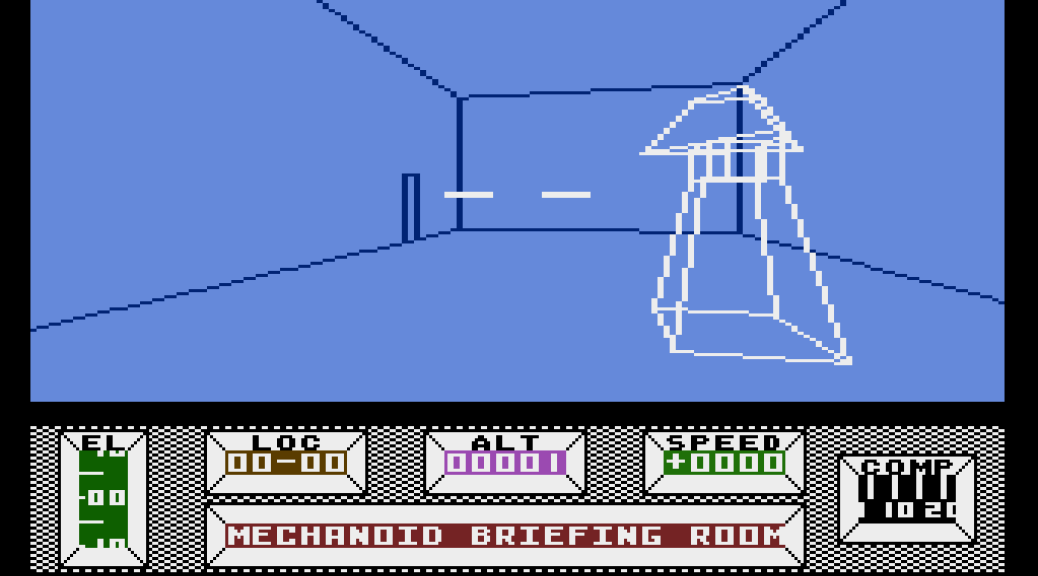 Requiring 64K of RAM to run, and coded by Paul Woakes himself, Mercenary on the Plus4 is an almost perfect conversion of his classic 3D, C64 exploration game.

You crash land on a planet called Targ and have to find your way off it. Thanks to the generosity of two warring factions (both of whom are trying to employ your services), you get to fly and drive various craft early on in the game.

There are underground tunnels, items, missions, and a few secrets to undercover too. Not to mention a large city to explore with plenty of landmarks.

This is early 3D gaming, though, so the wireframe graphics are pretty basic, but Mercenary is still a great game. A timeless classic ported brilliantly to the 6502.

First published on the Commodore 16/Plus4 in 1986 by Novagen Software. 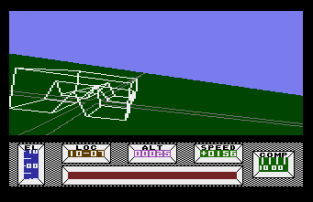 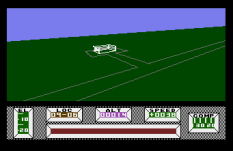 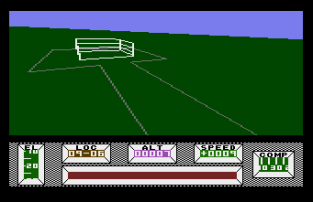 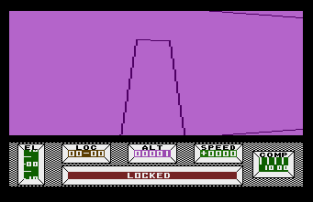 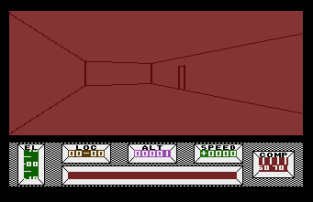 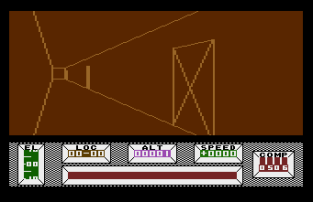 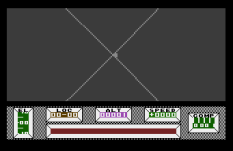 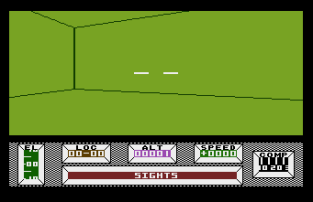 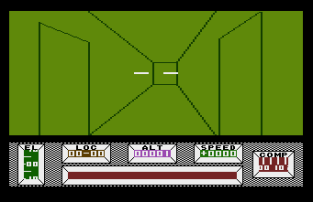 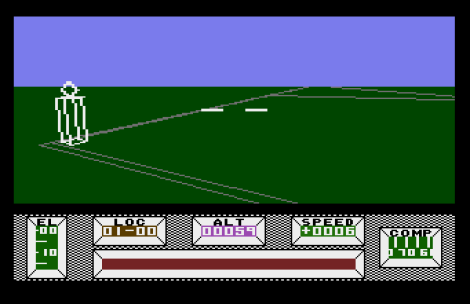 One thought on “Mercenary, Commodore 16/Plus4”