Not a sequel, but a ‘data disk’ add-on that you load through the original Mercenary. The Second City starts off pretty much the same as Mercenary – crashing on a planet (this time the other side of the one you explored in Mercenary, and also a different colour) and having to explore to get on and eventually escape.

Again: the two local factions – the Palyars and Mechanoids – are at war with each other and both will offer you missions to sabotage each other for cash.

The Second City is another great exploration game with wireframe graphics – just like its predecessor – and the simple interface makes for a pleasant exploration experience. That is: until the shooting starts. 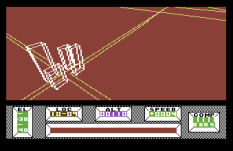 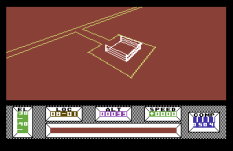 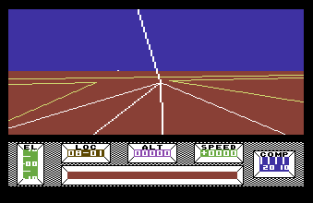 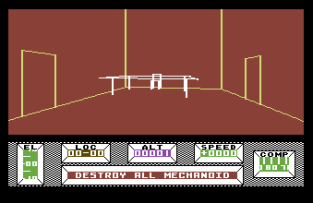 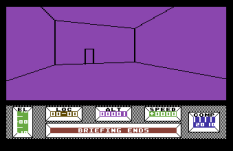 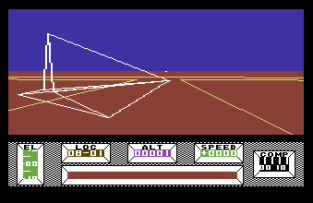