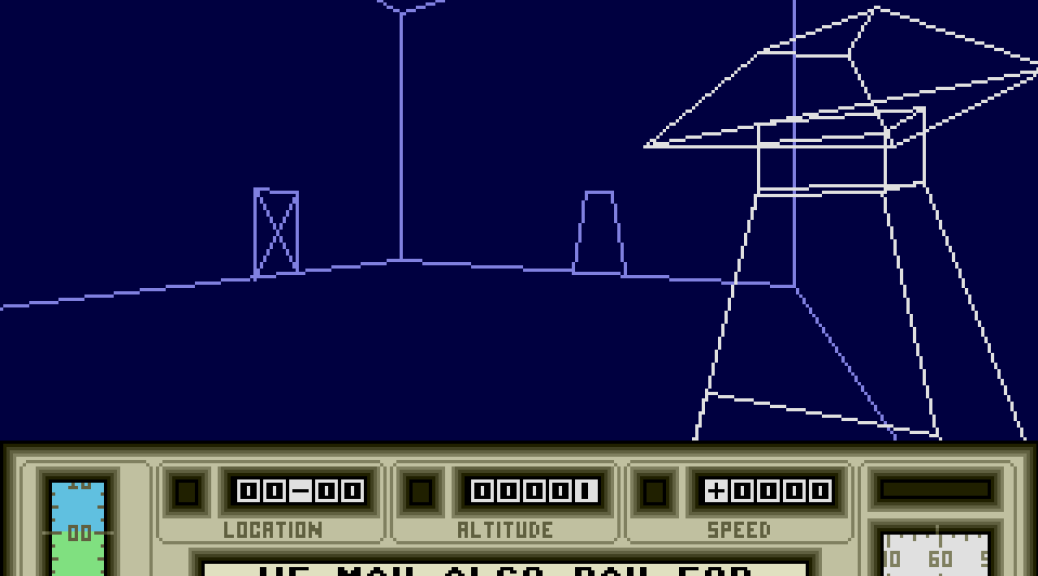 As a stand-alone game, Mercenary: The Second City is fun to play. More complex than Mercenary, with a bigger underground section and more challenging missions, given to you by two warring factions. You can choose who to side with and who to sabotage.

The Atari ST version of The Second City was released in 1988 by Novagen Software as part of a compendium with Mercenary. 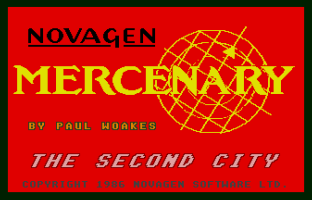 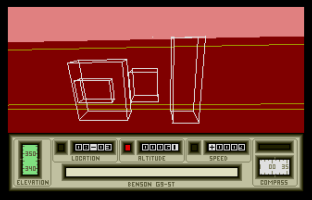 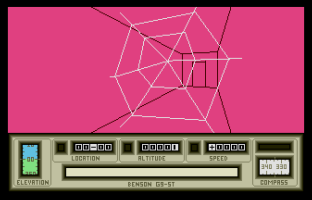 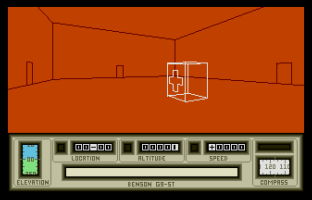 One thought on “Mercenary: The Second City, Atari ST”