Creatures II: Torture Trouble is the sequel to the brilliant Creatures. It was again created by John and Steve Rowlands and published by Thalamus, this time in 1992.

In Creatures II you again control the inimitable Clyde, who looks like a cross between a Wookie and potato. And I mean that with the greatest affection… This time Clyde is trying to free and save his captured children from certain death.

Unlike Creatures, Creatures II doesn’t scroll – each screen is a static screen; a puzzle that must be solved within a strict time limit. Very much like the ‘torture screens’ of the previous game. In fact: that’s what Creatures II is: an expansion of the Torture Screen idea from the previous game. And if you don’t manage to rescue your children in time that usually results in… a bloody mess!

Somehow the developers managed to use more of the screen than is normally possible on a C64 and this gave them more ‘real estate’ to play with when designing levels, and as a result the levels are all quite rich and imaginative. It never feels like you’re restricted.

There are three islands to play through in Creatures II, each with a different set of stages. You have the aforementioned Torture Screens, Interludes, ‘Demon’ screens (basically boss battles), and ‘Island Hoppin’ screens (where Clyde must transport his children safely to the next island).

The variation in the ‘interlude’ screens is amazing by itself. One minute you’re bouncing your children on a trampoline to get to the next stage, the next you’re swimming with them on your back, trying to get them to safety… Creatures II is one big, hectic family rescue…

The result is that Creatures II is a varied and playable game from start to finish. It’s difficult, yes, but it’s also fair, and beautifully presented. A game that came late in the Commodore 64‘s life, but the Rowlands brothers pulled out all the stops to make it a classic and in my opinion they succeeded. 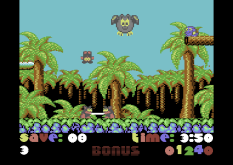 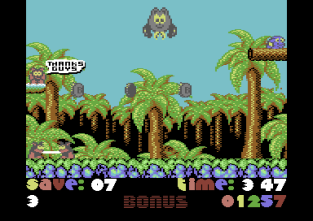 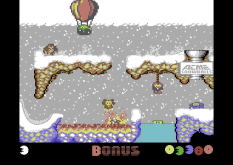 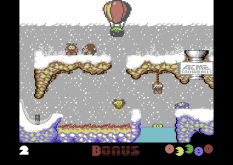 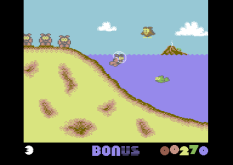 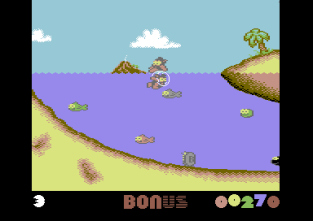 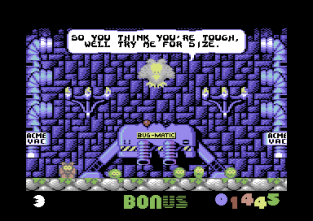 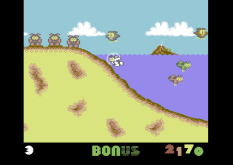 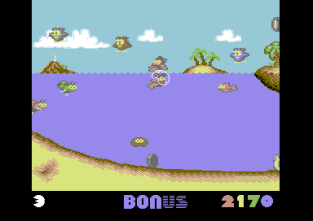 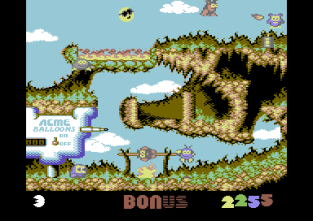 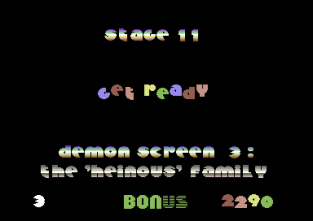 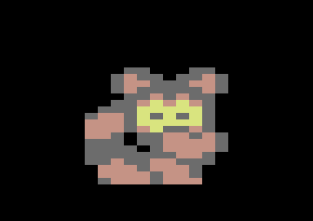 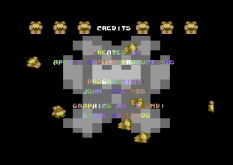 Creatures II Cheat – TRY THIS AT YOUR OWN RISK!

“The built-in cheat in Creatures II is weird. To gain infinite lives the player must wait for the credits screen to appear, then wet their finger and quickly rub it across joystick port one… A big picture of Maximus Mouse (from the games Summer Camp and Winter Camp, also by Thalamus) will appear, waving his arms every time the player rubs his finger across the port. The player must repeatedly rub the port until Maximus turns grey, at which point the fuzzy fountain will also flash to confirm that the cheat is now active.” 🙂