Crusader: No Remorse was first released by Origin Systems in 1995.

It’s a violent, isometric shooter with a futuristic setting. In it you play a kind of ‘super soldier’ called a Silencer (how poetic…) who changes sides when his superiors try to have him killed after a botched mission.

Crusader: No Remorse hasn’t aged particularly well. The graphics suffer from a throwback stippling effect (probably used to make the game appear to have more colours than it actually had), and the gameplay is imprecise and finicky. Furthermore: the screen flip effect doesn’t always flip when it needs to, leaving you off-screen (and probably dead) in the process.

When you master the (over-complicated) controls, you can do some decent things, like strafe, or roll, which makes things more interesting. Even better: when you find one you can take control of an armed robot which can run around and kill things for you.

Making headway is frustrating at best – especially at the beginning. Mostly due to the frustration of navigating the landscape, and not getting stuck on it. Once you’ve gotten a foothold then things do improve. Remembering to make use of the ‘Z’ key, to keep yourself centred in view, is helpful, although I couldn’t help but curse the programmers for being too lazy to make the screen scroll! That’s really what this game needs…

Special mention must go to the music, which I think is horrible… I turned it off straight away. It reminded me of Claudio Simonetti‘s cheesy, Eighties score for the film Cut & Run. Totally out of place, in my mind, although it does have its fans (there’s no accounting for taste – mine or anyone else’s).

As I so often say: it is what it is. And Crusader: No Remorse is a decent shooter that is a little hamstrung by its fiddliness, but does have its moments. The game did well enough commercially to spawn a sequel.

Note: I can’t help but think that Crusader: No Remorse is something of a tribute to Beam Software‘s classic Shadowrun on the SNES. Even the digitised screams of your opponents sound like those in Shadowrun. The targeting and combat are also very similar to Shadowrun. And I mean that as a compliment. 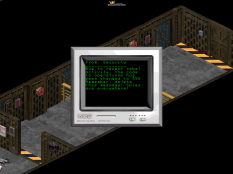 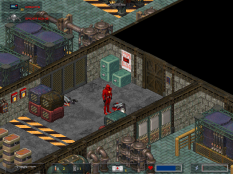 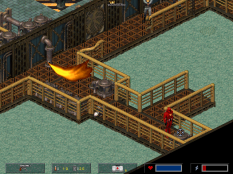 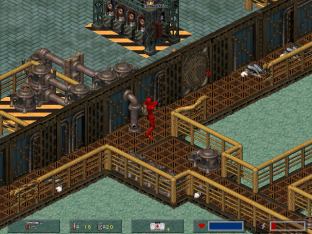 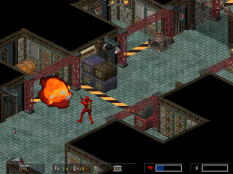 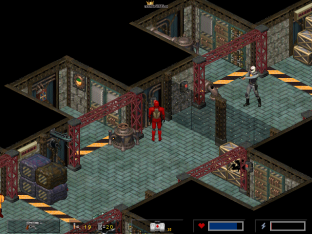 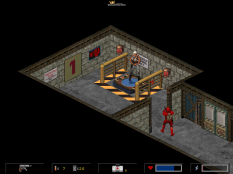 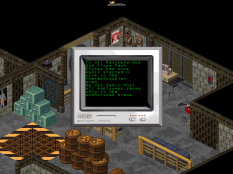 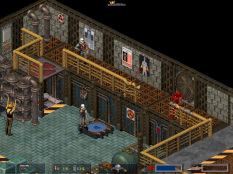 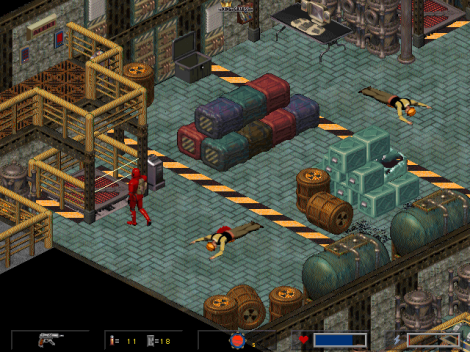 One thought on “Crusader: No Remorse, PC”