Dark Side is the second Freescape game from Major Developments and Incentive Software. Freescape was one of the earliest (if not THE earliest) 3D game engine and was used to make a series of significant games in the mid Eighties.

This Atari ST version of Dark Side came out in 1989 and featured much faster, smoother graphics than the 8-bit versions. The cockpit graphics were also more intricate than the originals too.

Dark Side is the same game as previous versions though. You’re a lone trooper on a mission to destroy some enemy solar cells. You have a space suit, some lasers, and a jet pack with limited fuel. You also have a limited amount of time to complete the mission. So it’s a race against time.

More: Dark Side on Wikipedia 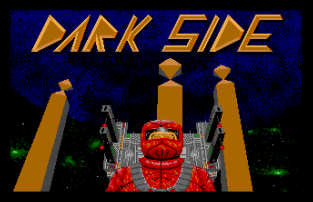 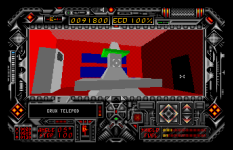 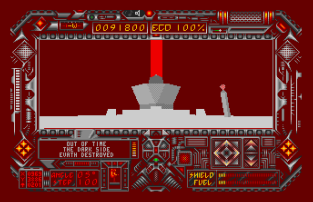 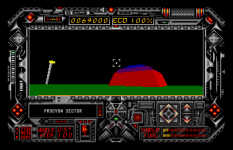 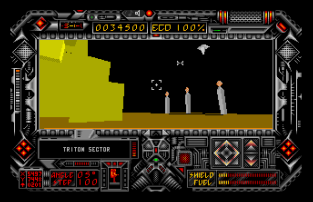 2 thoughts on “Dark Side, Atari ST”