The Atari ST version of Sensible Soccer is just as good as its Amiga parent, to all intents and purposes. Even the scrolling is smooth, which is quite rare on the ST!

Sensible Soccer is a timeless classic overhead football game of impeccable quality and credibility. It was developed by Sensible Software and published by Renegade in 1992.

This original version of Sensi (as it is affectionately known) has international teams only, although you can edit them as you see fit. The version I played had real player and manager names. Maybe they got away with it the first time, although later versions of Sensible Soccer didn’t.

Arguably the best football game on the Atari ST. It does have its rivals, but they’re generally not considered as fast, smooth, or as playable. 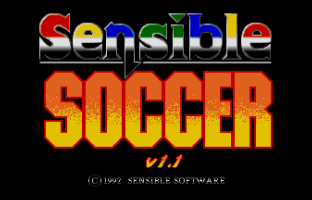 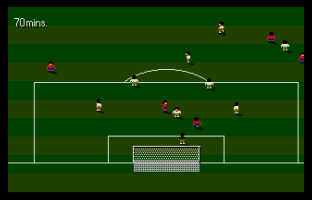 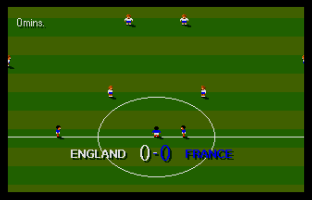