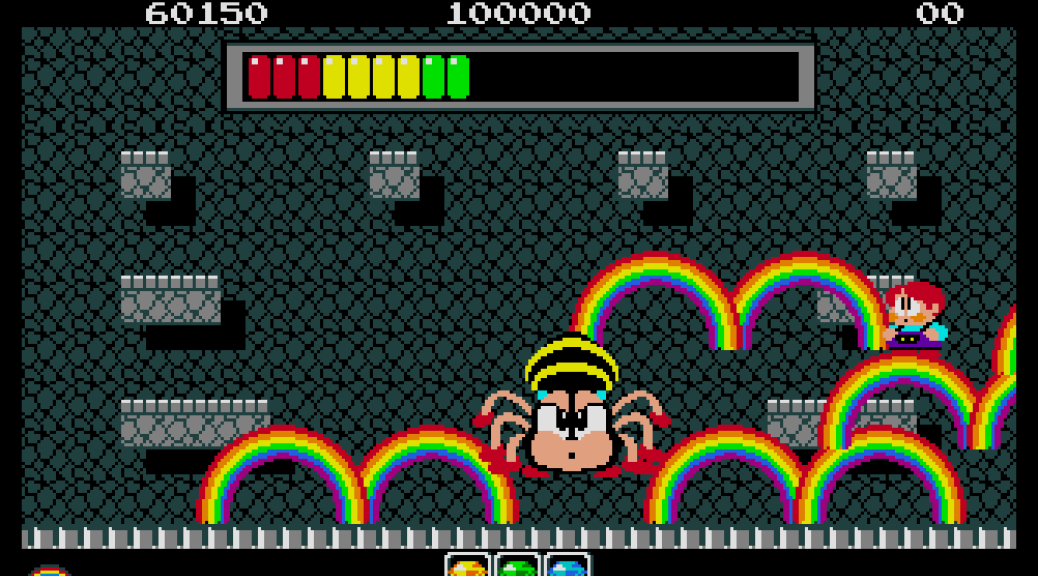 Thanks to British developer Graftgold the Atari ST has an almost perfect conversion of Taito‘s arcade classic, Rainbow Islands.

To all intents and purposes the ST version of Rainbow Islands is identical to the arcade original. Well, kind of…

While the developers were playing the arcade machine to research doing their conversion, they accidentally discovered three new worlds at the end of the game! Having not budgeted for those extra secret levels, they left them out.

The Atari ST version was published by Ocean Software in 1990. 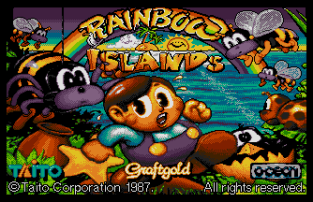 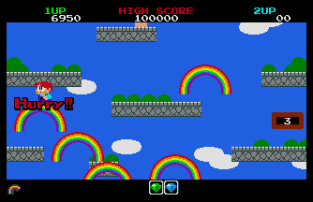 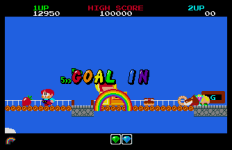 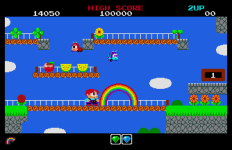 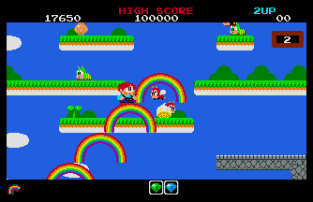 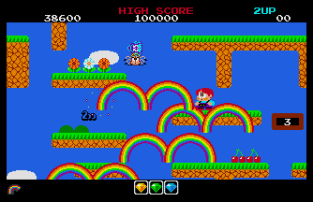 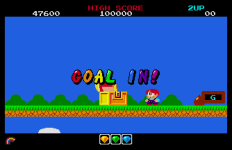 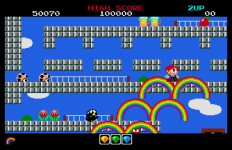 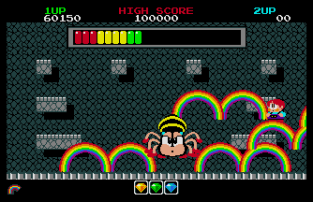 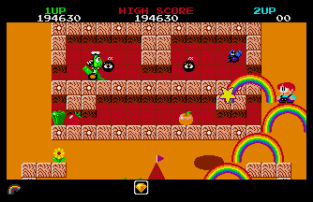 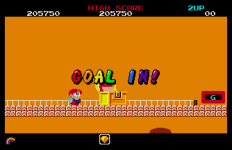 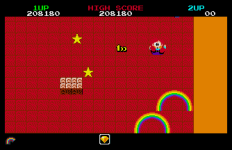 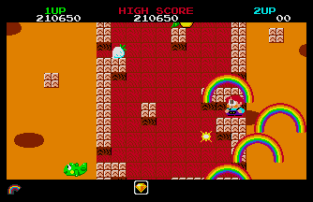 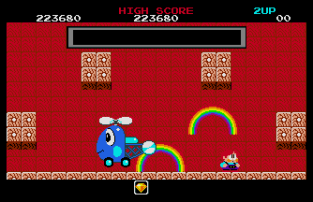 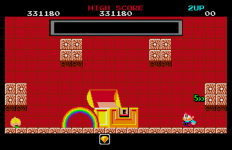 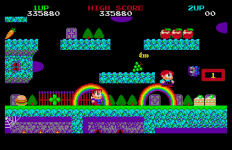 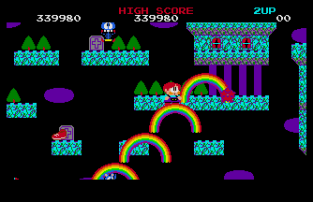 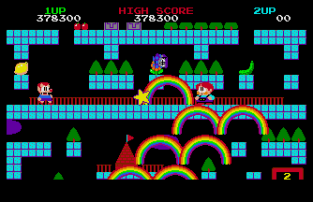 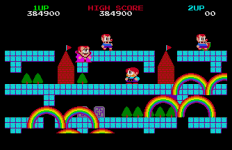 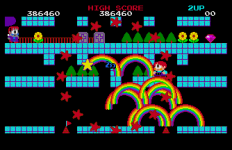 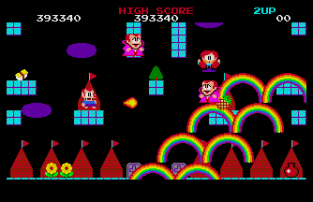