The BBC Micro version was the very first version of Jeremy Smith and Peter Irvin‘s classic Exile, released through Superior Software in 1988.

Yes, it has gaudy graphics, and yes: the gameplay takes some getting your head around, but Exile is undoubtedly a stunning piece of game design and world-building. Considering the limitations of the host machine.

At its core is a simple gravity game where you control a small spaceman. When you start exploring the caverns you begin to realise that there’s a whole ‘nother world out there. And some very annoying birds…

Exile is an extraordinary gaming achievement for a 32K machine. BBC Model B’s with more RAM could load an enhanced version of the game, with a larger playing area, sampled sound effects and digitised speech.

This classic BBC game inspired a whole series of side-scrolling shooters throughout the 1990s, and was re-made by its original creators several times for other platforms.

The even better Commodore 64 version, by the original programmers (with graphics by Paul Docherty), can be seen here.

There are two Amiga versions: the OCS version and the AGA version. 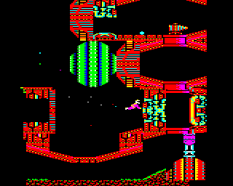 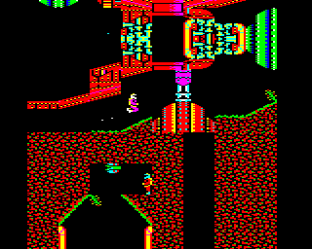 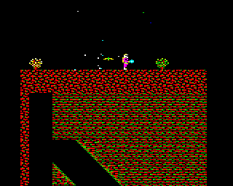 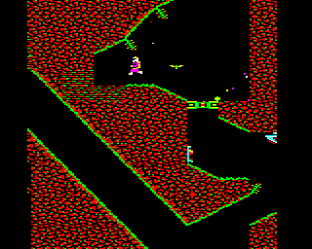 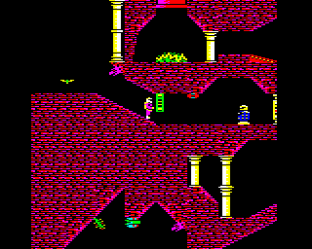 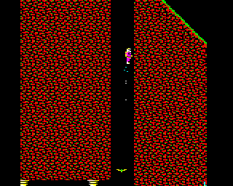