This 1991 sequel to the classic Squaresoft RPG Final Fantasy Legend is considered by many to be even better than the first game. And I would have to concur with that view.

Final Fantasy Legend II is more polished and rounded than the first game, and much bigger and more detailed too. Again: you choose a party of up to four characters from a pool of eight different races/genders, each of which has its own set of magic and combat specialities. Every now and then you will even get a special fifth character join you, as you explore a certain area. They will even help you in combat too, which is very cool, and a feature not seen in many other four-party RPGs.

Combat is level-grindingly turn-based and hugely fun. All the timings and button-presses are spot on and you don’t feel like you’re being made to wait unnecessarily. Graphically, Final Fantasy Legend II is bolder and more refined than the first game, and the musical themes have been carried over, so seasoned Final Fantasy Legend players will recognise some of the score. 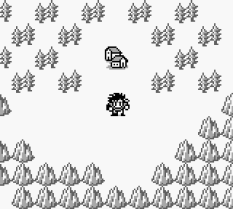 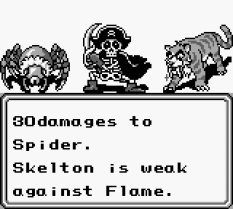 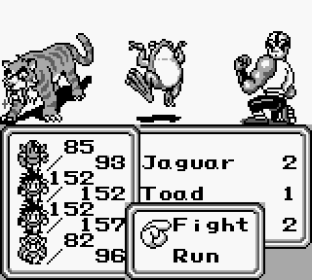 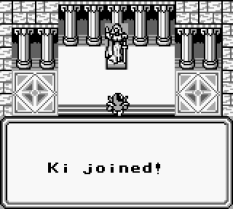 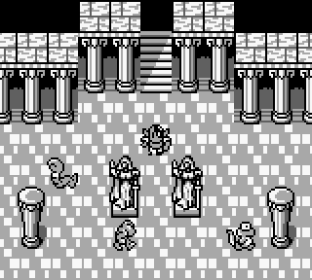 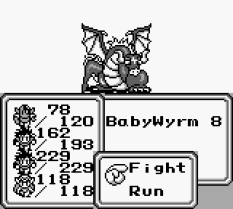 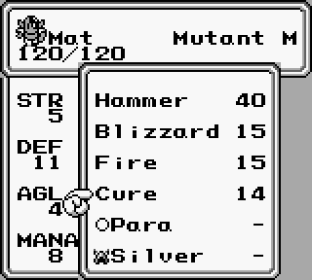 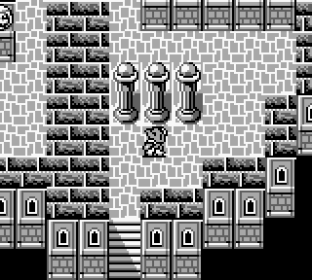 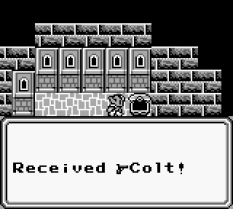 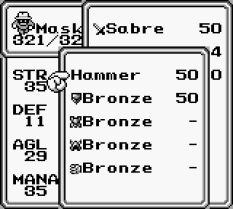 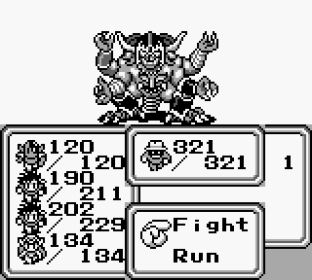 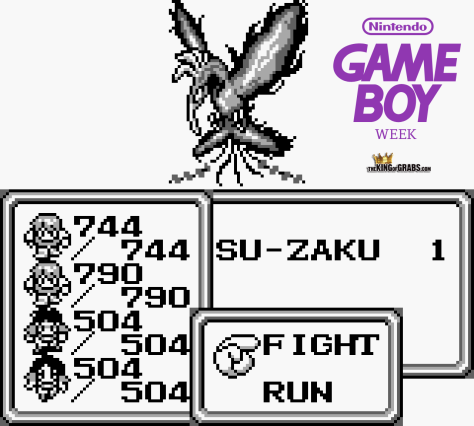